Another visitor to the Avalanche infirmary

Forward Valeri Nichushkin is back in the Colorado Avalanche's crippled squad as a lingering ankle injury sidelines him again. 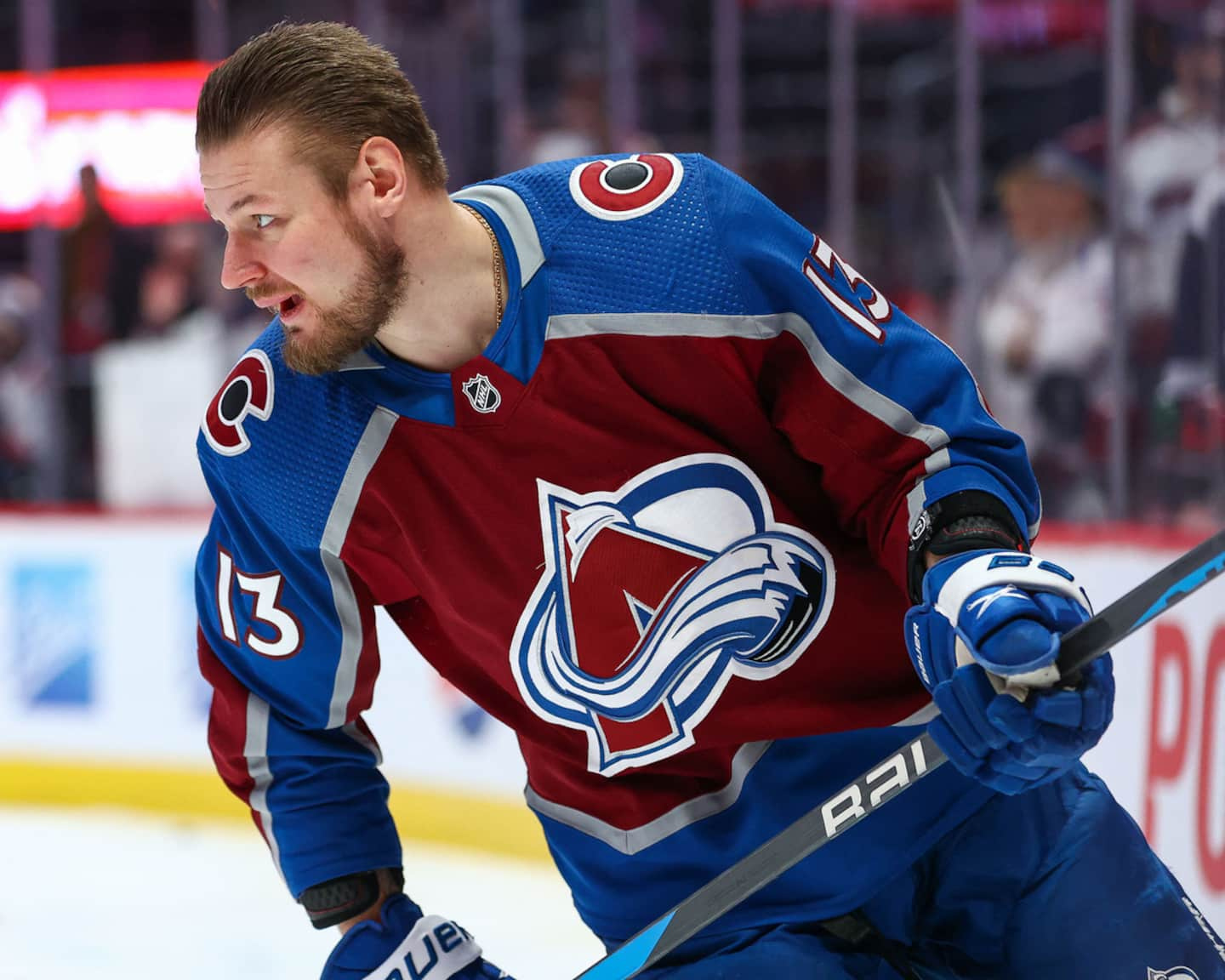 Forward Valeri Nichushkin is back in the Colorado Avalanche's crippled squad as a lingering ankle injury sidelines him again.

• To read also: “I am really, really happy here in Florida” – Matthew Tkachuk

• Read also: A match in the stands for Alexis Lafrenière

Having left Friday's game against the Nashville Predators early, the 27-year-old winger missed Tuesday's game against the Arizona Coyotes. According to the Denver Gazette, Nichushkin is struggling with a problem he thought was solved. Indeed, he had surgery on this ankle in early November and missed a few weeks of play. The date of his return to competition remains undetermined.

In addition to the former Dallas Stars, Gabriel Landeskog and Nathan MacKinnon are among the hockey players who have been plagued by injuries this season in Colorado.

Coming back to the 27-year-old, he has seven goals and nine assists for 16 points in 15 current regular-season games. 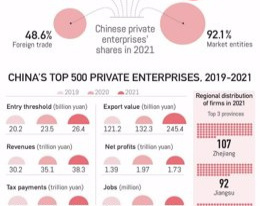