Hatred of the police is nothing new. 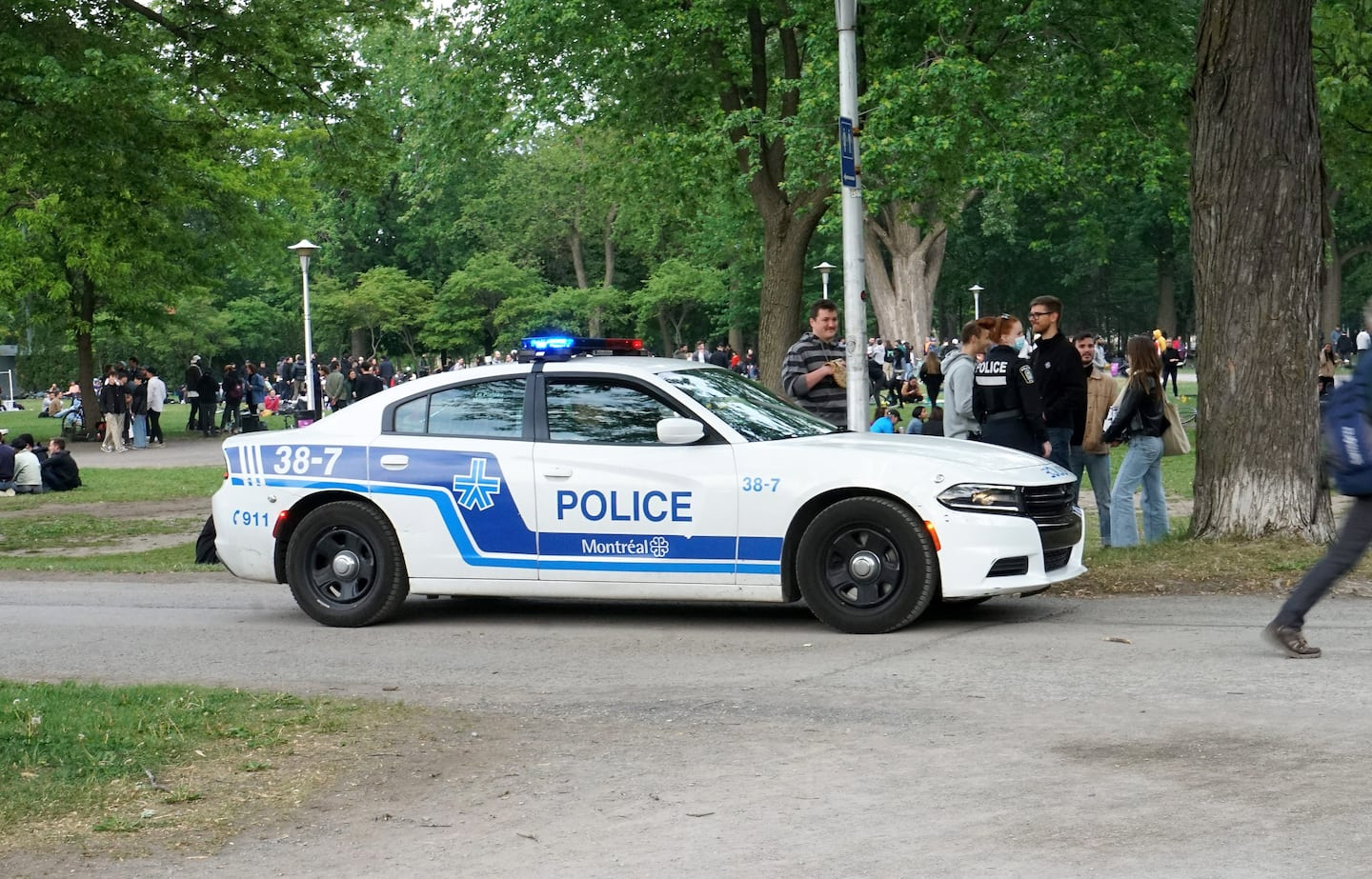 Hatred of the police is nothing new. I am not talking here about the anger of a citizen who is wrongly, from his point of view, given a ticket, and who grumbles, convinced deep down that he has done nothing wrong.

No: I am talking about the demonization of the police and the police. This resurgent discourse often comes from the radical left, driven by a paranoid and conspiratorial vision of reality, which sees the police as an instrument of repression of minorities.

As we know, this discourse comes to us from the United States. We can summarize his vision as follows: the police would be at the service of “white supremacy” and would intervene in a neocolonial way in neighborhoods inhabited by “non-whites”. It would reign there a form of terror under the sign of “racial profiling”.

At a time when gangs are installing growing insecurity in Montreal and Laval, there is something to laugh about.

But let's continue our reflection.

What is striking is the trivialization of this discourse in intellectual circles.

Take the case of Philippe Neméh-Nombré. Vice-president of the League of Rights and Freedoms, he has just published a little book, Sixteen dark times to learn how to say kuei. He is considered a rising figure of the young radical left.

In his book, he writes this sentence which will seem to many frightening: “A patrol car that burns is a promise. »

I repeat: “A burning patrol car is a promise. »

A patrol car rarely burns itself out.

It will therefore be understood that those who set them on fire are performing a heroic act, which the author also tells us when speaking of creative destruction.

We must dare to say things: we are faced with a call for anti-police violence.

One wonders if the author wants the patrol car to burn while the police are still there, or if he consents to them getting out before it is set on fire.

On Twitter, he stammered out a hesitant and jargon-like explanation to make it seem like he didn't really mean that. This is called fleeing one's own purpose, which does not, however, lack clarity.

However, this is not his first eulogy of violence. In 2019, in the journal Relations, he wrote: “I think that decolonization, the struggles against racism and those linked to questions of class and gender cannot be carried out or succeeded without leading to a loss of privileges for some, which almost necessarily involves some form of violence. Not necessarily physical violence, of course, but certainly material […]. »

Not necessarily physical violence. So maybe, maybe not, we'll see.

I ask the police officers of Montreal and Laval: what do you think of this call for violence against you?

What is annoying, I repeat, is that this discourse is becoming commonplace. It's time to answer it.

1 A whole flower from the CRTC to Radio-Canada 2 Alberta oil: 6 times more profitable than Hydro! 3 Quebec must do more for its animals 4 A small camping treasure on the North Shore 5 $1 million donation from Quebecor to HEC Montréal 6 Boris Johnson will address the country, the bleeding... 7 4th of July Massacre: America Adrift 8 Boris Johnson, three turbulent years in power 9 Ukraine: Seven civilians killed, two injured in Donetsk... 10 Musical “Annie”: better than on Broadway 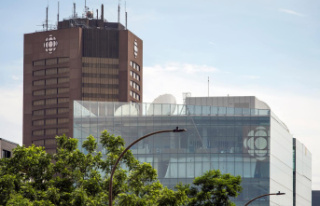