One of the leaders of the “Freedom Convoy” that paralyzed Ottawa last winter was arrested in Alberta on Monday, just months after being released on conditions. 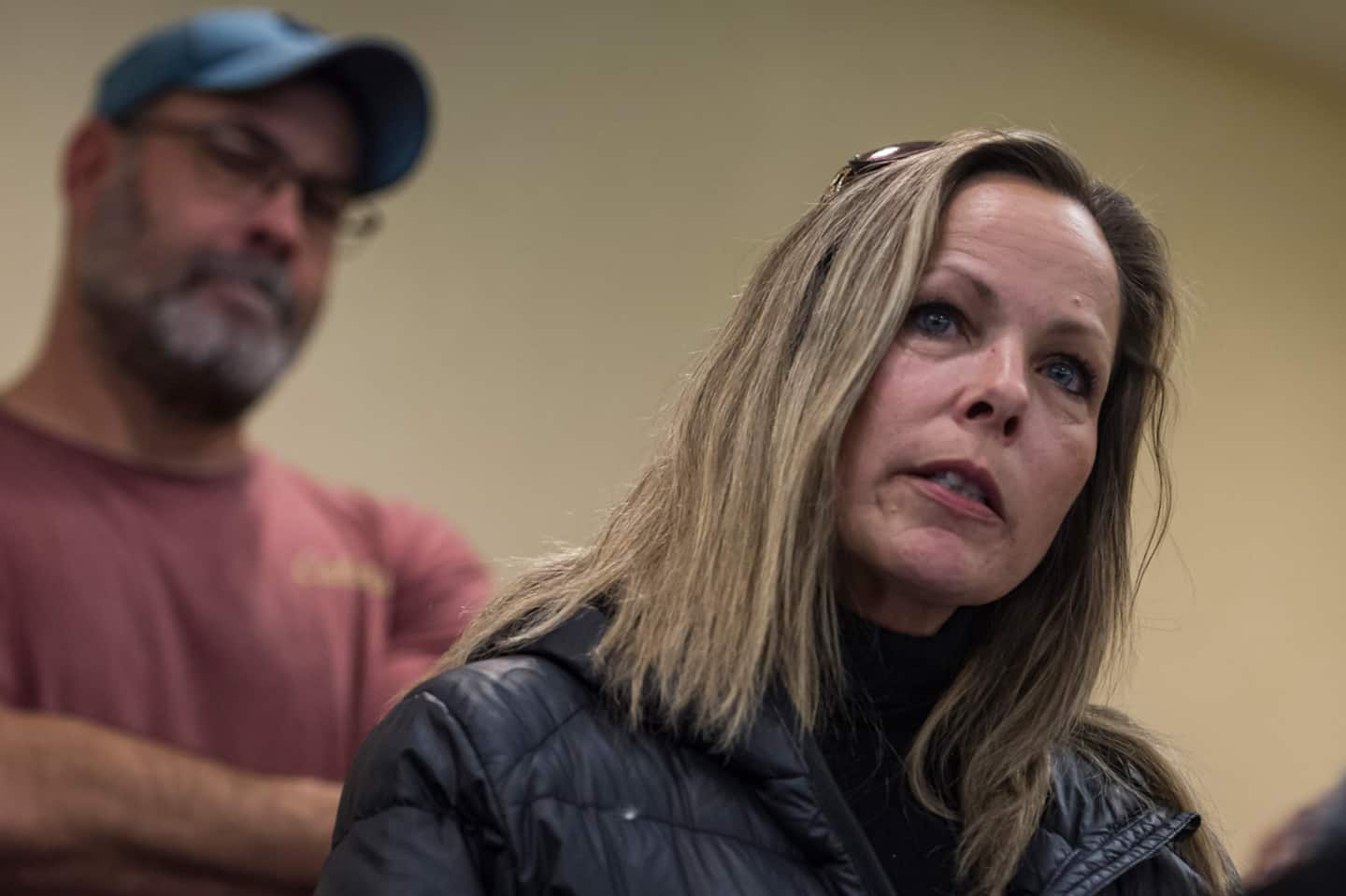 One of the leaders of the “Freedom Convoy” that paralyzed Ottawa last winter was arrested in Alberta on Monday, just months after being released on conditions.

“Tamara Lich was just arrested in Medicine Hat, Alberta. We are waiting for more details, but we understand that it would be related to his conditions of release, ”said his lawyer, Keith Wilson, on Twitter.

The latter told CBC News that Tamara Lich expects to be sent to Ontario in the coming days.

For its part, the Royal Canadian Mounted Police told CBC that Tamara Lich was the subject of a Canada-wide arrest warrant, but did not reveal more details on the reasons which led to her arrest.

A figurehead of the anti-sanitary measures movement, Tamara Lich was arrested during the dismantling of the demonstration which paralyzed Ottawa for almost a month, last January and February. She faces a variety of charges, including mischief, counseling others to commit mischief, intimidation, incitement to intimidation, obstruction of police, and incitement to obstruction.

The Albertan had spent a few weeks in prison, before being released in early March, under various conditions, including those not to consult her social networks, not to participate in demonstrations against health measures and not to return to Ontario. However, this last condition was lifted at the end of May.

1 A new divisive ATP rule 2 The Blue Jays make short work of the Red Sox 3 General battle between the Angels and the Mariners:... 4 US strike targets senior member of al-Qaeda-linked... 5 Toddler dies forgotten by mother in car 6 Local organization helps feed Ukraine 7 Tattoo removal is not a medical activity 8 All for everything to see his son grow up 9 $500 tickets are causing headaches in the Islands 10 CRA more efficient when it comes to individuals 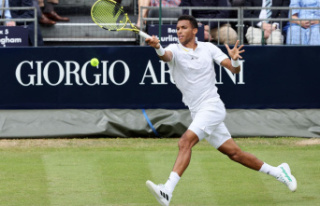