Apparitions and visions in Brittany

After making her debut in the world of cinema, the French Victoria Mas signed a first novel, Le bal des folies, which was a huge success. 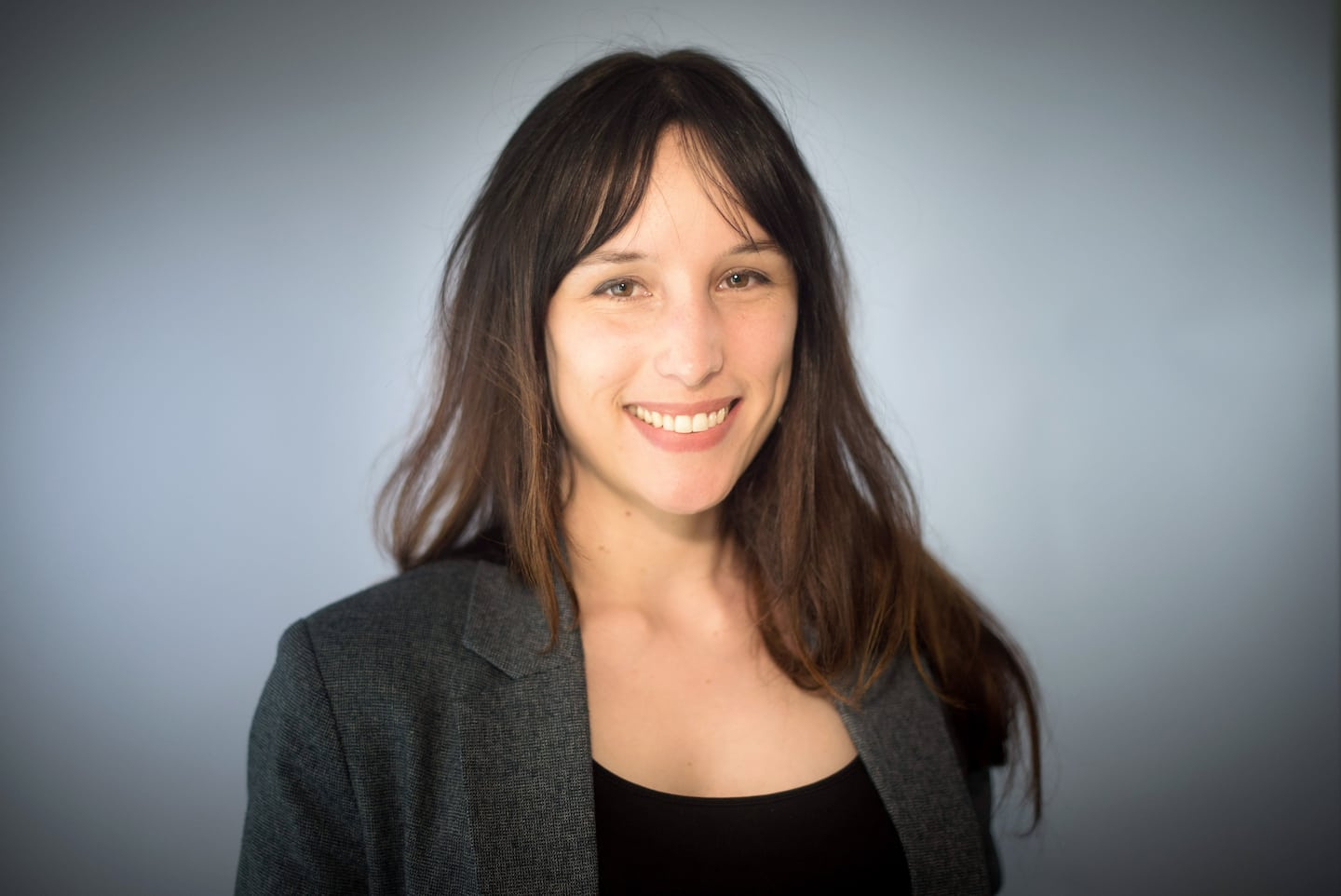 After making her debut in the world of cinema, the French Victoria Mas signed a first novel, Le bal des folies, which was a huge success. She returns this year with Un miracle, a poetic novel, imbued with the landscapes of Brittany, where it is a question of apparitions of the Virgin, visions, prophecies and healings.

Sister Anne, a nun with the Daughters of Charity, is told by Sister Rose that something extraordinary awaits her in Brittany: it seems that the Virgin will appear to her. She goes on a mission to an island in northern Finistère and discovers there that a teenager claims to have had the vision that he had been told. Everyone there is devastated by this disturbing event that no one can prove or explain.

The small spark that gave birth to the novel A miracle occurred during an unexpected visit by Victoria Mas to the chapel of the Miraculous Medal, rue du Bac, in Paris, which she talks about in the book.

“It is an important chapel in Paris. It is the second most important place of pilgrimage in France, after Lourdes, since it is in this chapel, that in 1830, one of the apparitions of the Blessed Virgin would have taken place to the young novice that was Saint Catherine Labouré at the time. She would have asked him to strike the miraculous medal. »

The place particularly marked her. “The aesthetic of the place is unique. It is a small, completely immaculate chapel. There is white marble and gilding all over the place and the light that enters this chapel is truly sublime. The people who were there really seemed to have no doubts whatsoever about what had happened in 1830.”

Curious, Victoria Mas was first interested in the biography of Saint Catherine Labouré and then in the Marian apparitions.

“I immersed myself in these stories and testimonies, less from a mystical point of view than from a sociological point of view. It is the movement of the crowds in front of an invisible event that caught my attention and that I wanted to deepen and question. »

Brittany then imposed itself as the setting of the novel. “It is a romantic land and one day I wanted to set a plot in Brittany. The decor, the heritage, the history, the legacy of this land of tales and legends are perfect for a novel. In view of the Marian apparitions, a mysterious subject, a mystical subject, I saw no other place to situate the plot. »

"It's a land that is both very bright and very dark, which offers sublime scenery: white sand shores, cliffs with enormous bumps that plunge into the sea, scenery of all extremes. And it is also a land where legend constantly mixes with reality. »

The light, the tides, the wind, the wild lands where there are very few people, all the legends that surround Île-de-Batz, in northern Finistère, create a very special atmosphere.

“Very quickly, we have the impression of getting lost in other worlds and no longer belonging to ours. It's very destabilizing. »

Does Victoria Mas believe in miracles?

“It all depends on what you mean by miracle. We are talking about miraculous healing. Others will tell you that a romantic encounter is already a miracle in itself. I like to consider first that the miracle is human before being divine. When man does not doubt his own power, his own ability to be able to embody, manifest things, projects, aspirations, that is, in the end, the miracle. »

“In the distance, Sister Anne had crossed to the quay and was contemplating the old port, her suitcase at her feet. His gaze scanned the pier, searching among the docked boats for what Sister Rose had predicted. It was two weeks ago. The lauds had just ended. In the corridor, silent, the Daughters of the convent joined the refectory; Sister Anne followed the movement, still lulled by the dawn prayers. A gnarled hand had suddenly grabbed his arm: “A dream came to me last night: the Blessed Virgin will appear to you in Brittany.” »

1 Cultural activities: what to do this weekend 2 The Year in Review: Our Stars' Standout Looks... 3 Best wishes for this holiday season 4 The 5 biographies that caught our attention in 2022 5 Twitter: 62% of Canadians less likely to use it after... 6 This is why I love my job as a cultural columnist... 7 Rise in the key rate: cold shower on real estate and... 8 Pierre Péladeau: a generous man who left a strong... 9 25 years later: Pierre Péladeau was openly for the... 10 25 years later: Pierre Péladeau loved culture and... 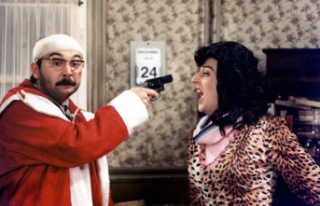