Aquaman star calls for action to save the oceans

American actor Jason Momoa, who plays the superhero Aquaman in the cinema, called on Sunday to act in favor of the preservation of marine resources, on the eve of the opening of a UN conference in Lisbon on the defense of oceans. 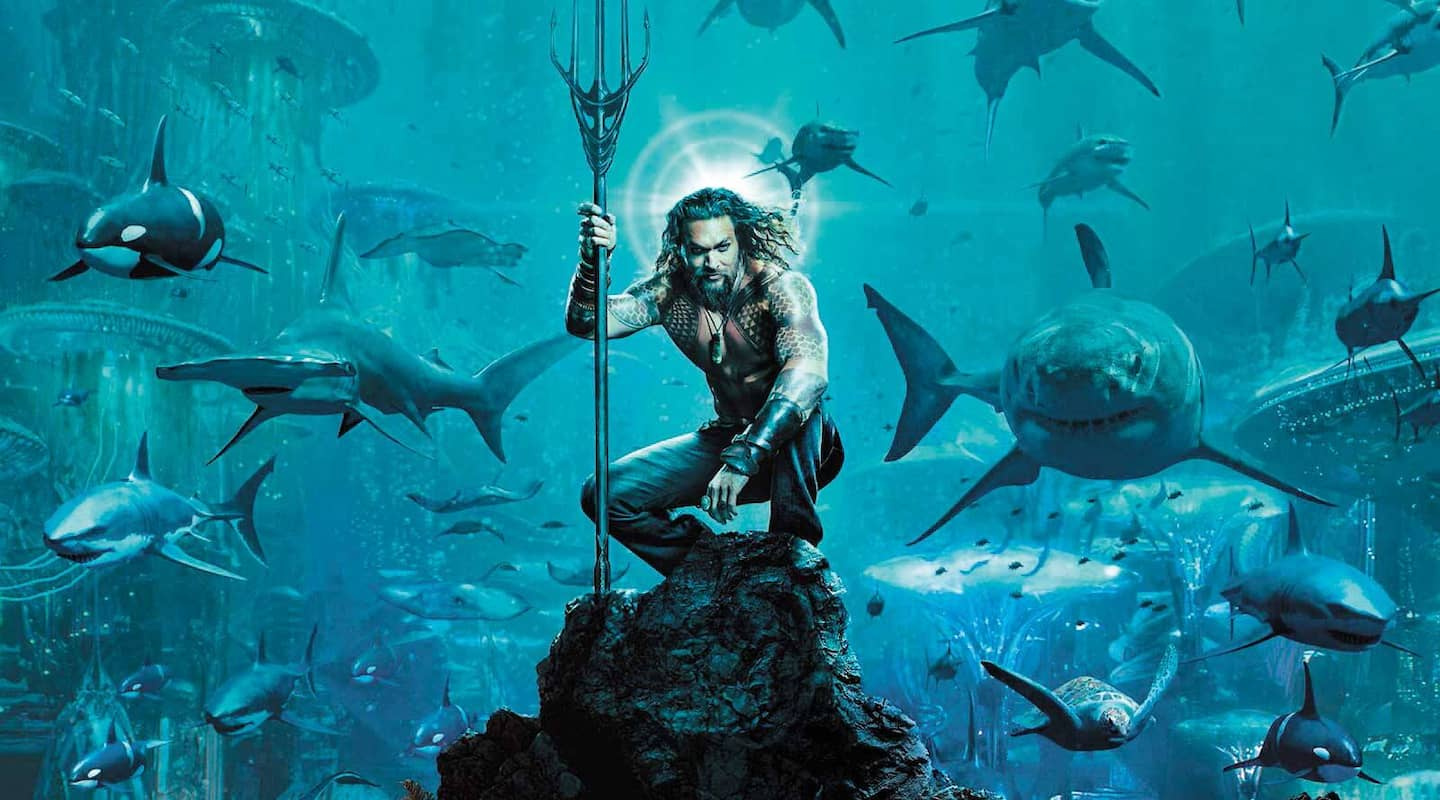 American actor Jason Momoa, who plays the superhero Aquaman in the cinema, called on Sunday to act in favor of the preservation of marine resources, on the eve of the opening of a UN conference in Lisbon on the defense of oceans.

"The oceans need us", declared the actor during an event which brought together near Lisbon a hundred young people from all over the world to discuss the actions to be taken to amplify and accelerate the action of new generations in favor of oceans.

"We must seek to right the wrongs we have caused", because "without a healthy ocean, our planet as we know it would not exist", he recalled.

Jason Momoa, who became famous thanks to his role as a superhero of the seas, participated in the closing session of the youth and innovation forum, which was held on Sunday on the beach of Carcavelos, about twenty kilometers from Lisbon.

The actor and around 100 young delegates from around the world were joined later by Portuguese President Marcelo Rebelo de Sousa and United Nations Secretary-General Antonio Guterres of Portugal, who condemned the slowness in taking decisions of political leaders to preserve the oceans.

“We are moving too slowly,” he regretted, adding that it was time to “seriously condemn” this inertia and take action.

The UN Secretary General will participate from Monday in Lisbon in the UN conference on the oceans, organized jointly by Portugal and Kenya.

Originally scheduled for April 2020, the conference was postponed due to the Covid-19 pandemic.

From Monday until July 1, heads of state, government representatives, business leaders, NGO leaders and scientists are expected in the Portuguese capital to discuss and propose solutions to preserve the oceans.

1 In sweat and mud, a Thai buffalo race to preserve... 2 Dozens of arrests during the Pride March in Istanbul 3 Moscow says it hit an arms factory in Kyiv 4 TO SEE | Dramatic clouds that look like the ocean 5 Overwhelming heat for southern Quebec 6 Wimbledon: Denis Shapovalov wants to find his bearings 7 Abortion: American companies get involved, but not... 8 [PHOTOS] Major fire in the east end of Montreal 9 Retirement or a 25th season for Chara? 10 Deshaun Watson will explain himself to the NFL 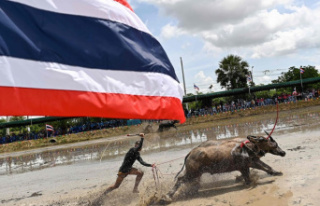 In sweat and mud, a Thai buffalo race to preserve...