The municipality of Buenos Aires has banned the use of inclusive writing in its schools to promote mastery "of the language as it is", which has declined among adolescents in particular because of the pandemic, estimates- she. 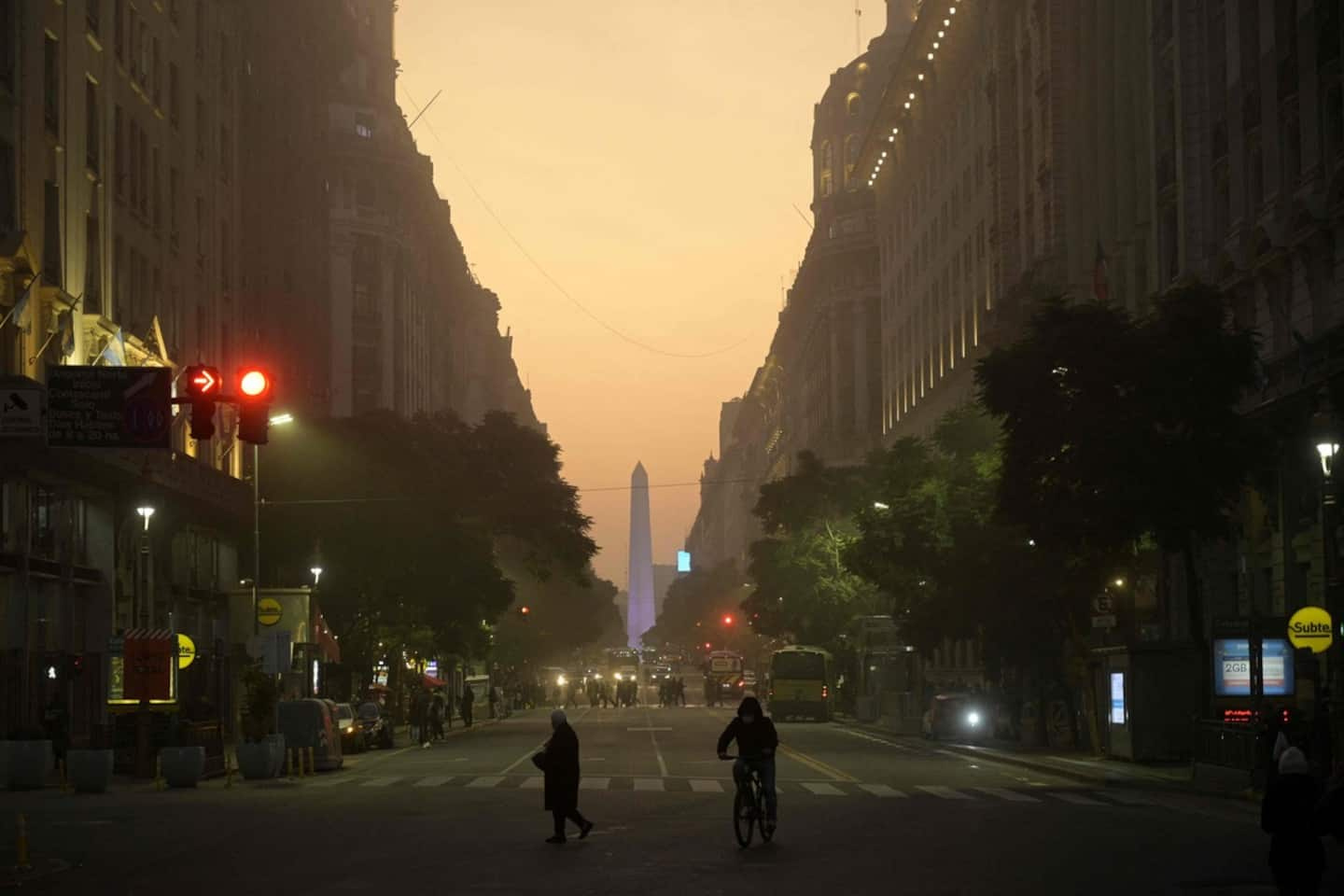 The municipality of Buenos Aires has banned the use of inclusive writing in its schools to promote mastery "of the language as it is", which has declined among adolescents in particular because of the pandemic, estimates- she.

Prohibited henceforth the "tod@s" to express in writing "todos" and "todas" (all and all) or "chiques" for "chicos" and "chicas" (boys and girls), in educational documents, content transmitted in class, or school communications, according to a measure that will apply in primary and secondary, public and private.

“We want to simplify the way children learn,” Buenos Aires Mayor Horacio Larreta said on Friday, justifying a decree with immediate effect adopted the day before. "Teachers must respect the rules of Spanish, because children must master the language as it is."

According to Mr. Larreta, tipped as a presidential candidate of the center-right opposition coalition for the 2023 election, the measure responds to the poor results recorded in Spanish and literature during the tests carried out since the pandemic. During this, Argentina, especially Buenos Aires, experienced one of the strictest confinements in the world (seven months).

“At school you have to respect the Spanish language because the clues show that it is urgent,” he added. "The pandemic has had a strong impact on learning, especially language."

Argentina, a pioneer in Latin America on gender issues, has offered the “X” option for sex on identity documents since 2021, for those who do not feel included in the “masculine/feminine” choice.

But as a federal state, in educational matters, it is up to the provinces to define the procedures for achieving the required levels, set at the national level. And the establishments are very diversely advanced in the use of inclusive language, as are the students, especially adolescents, in its use among themselves.

The measure sparked a wave of criticism from teachers and unions, denouncing “a step backwards”, “a form of violence against children and young people who do not recognize themselves in masculine or feminine”.

The (center-left) Minister of Education, Jaïme Perczyk, considered that the level of education “must improve, but not by banning”. The focus should instead be on "more school days and hours, more books in schools", because "we have 50% poor children, and this is a very strong determinism for learning and learning. education,” he said.

1 Arsenic in the air: the Minister of the Environment... 2 Raymond Bourque supports Joe Sakic and the Avalanche 3 The Sabers will retire number 30 4 'The forces that led to the Capitol storming... 5 Monkey pox: symptoms can be difficult to identify,... 6 Harvey Weinstein's trial in Los Angeles will... 7 Air Canada: Hundreds of flights canceled in one week 8 Russia: Anti-torture NGO designated “foreign agent” 9 Soaring mortgages: Girard does not fear a recession 10 the United States Medicines Agency confirms the effectiveness... 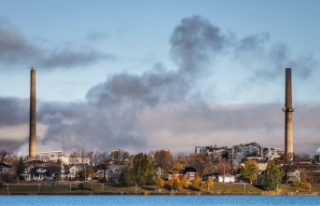 Arsenic in the air: the Minister of the Environment...