Eight young Argentinian rugby players have been on trial since Monday for the fatal beating three years ago of an 18-year-old boy leaving a nightclub, a murder that deeply moved the country. 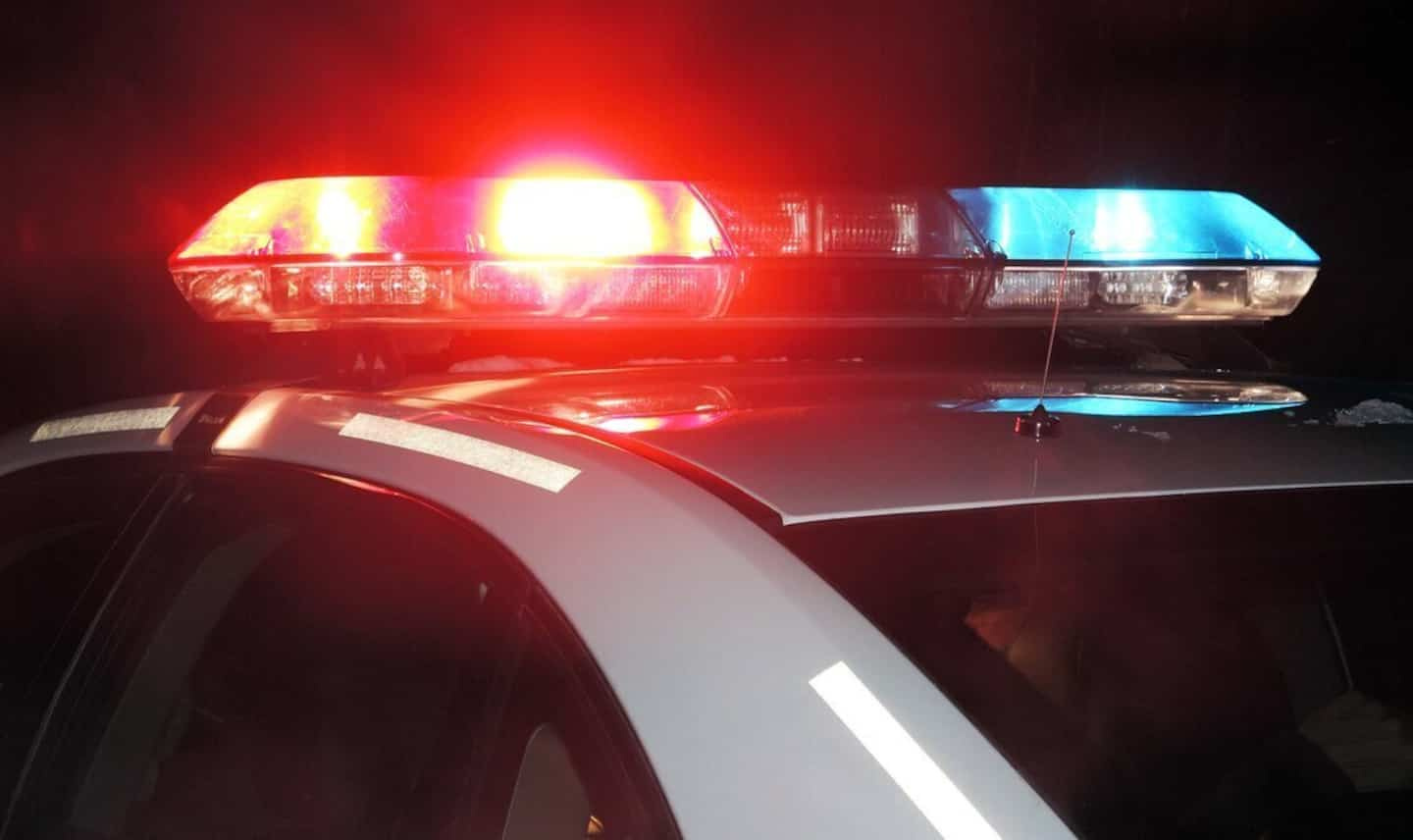 Eight young Argentinian rugby players have been on trial since Monday for the fatal beating three years ago of an 18-year-old boy leaving a nightclub, a murder that deeply moved the country

The defendants, now aged 21 to 23 and in preventive detention since, appeared in court in Dolores, 200 km south of Buenos Aires, where they face life imprisonment.

On January 18, 2020 in the early morning, an argument broke out between two groups inside a nightclub in Villa Gesell (370 km from Buenos Aires), a seaside resort popular with young people, in the middle of summer vacation.

The bouncers had expelled the protagonists. Then, according to the prosecution, a group of players from a small provincial club in Zarate, 450 km away, attacked the young Fernando Baez, knocking him off balance with a blow from behind, before beating him in the floor. Images had been captured by CCTV cameras, and the cellphone of an accused.

They "continued to beat when he was practically unconscious, causing injuries that resulted in death", described prosecutor Juan Manuel Dávila, quoted by the official Telam agency. "They made the decision to kill and killed," said family lawyer Fernando Burlando.

Some 150 witnesses are scheduled for the trial, which should stretch over 22 days of hearings, according to the initial schedule.

The murder had deeply moved Argentina at the time, leading to protests in several cities, including Villa Gesell and the capital Buenos Aires.

The drama also had a tinge of discrimination, in a country with marked social inequalities, and where rugby has traditionally been associated with the wealthy classes: the attackers, according to witnesses, had uttered racial insults to their victim while beating him. .

However, this aggravating circumstance has not been retained at this stage in the count of “homicide aggravated by the effect of surprise and the premeditated assistance of two or more people”. On the other hand, assault and battery on friends of the victim were retained.

1 Run “2023” through the streets of the city 2 Consult your pharmacist rather than your doctor 3 Jake DeBrusk steals the show at the Winter Classic 4 Earth, Wind drummer Fred White dies 5 The snowmobiling season is slow to take off 6 Snow sports are falling apart 7 Disappointing deliveries in 2022 for Tesla 8 In Florida, the influx of Cuban migrants leads to... 9 Ukraine and the EU will hold a summit on February... 10 China could claim the Moon as one of its territories,... 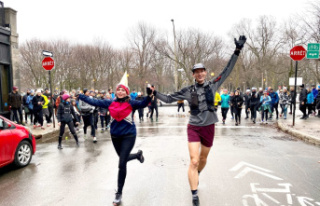