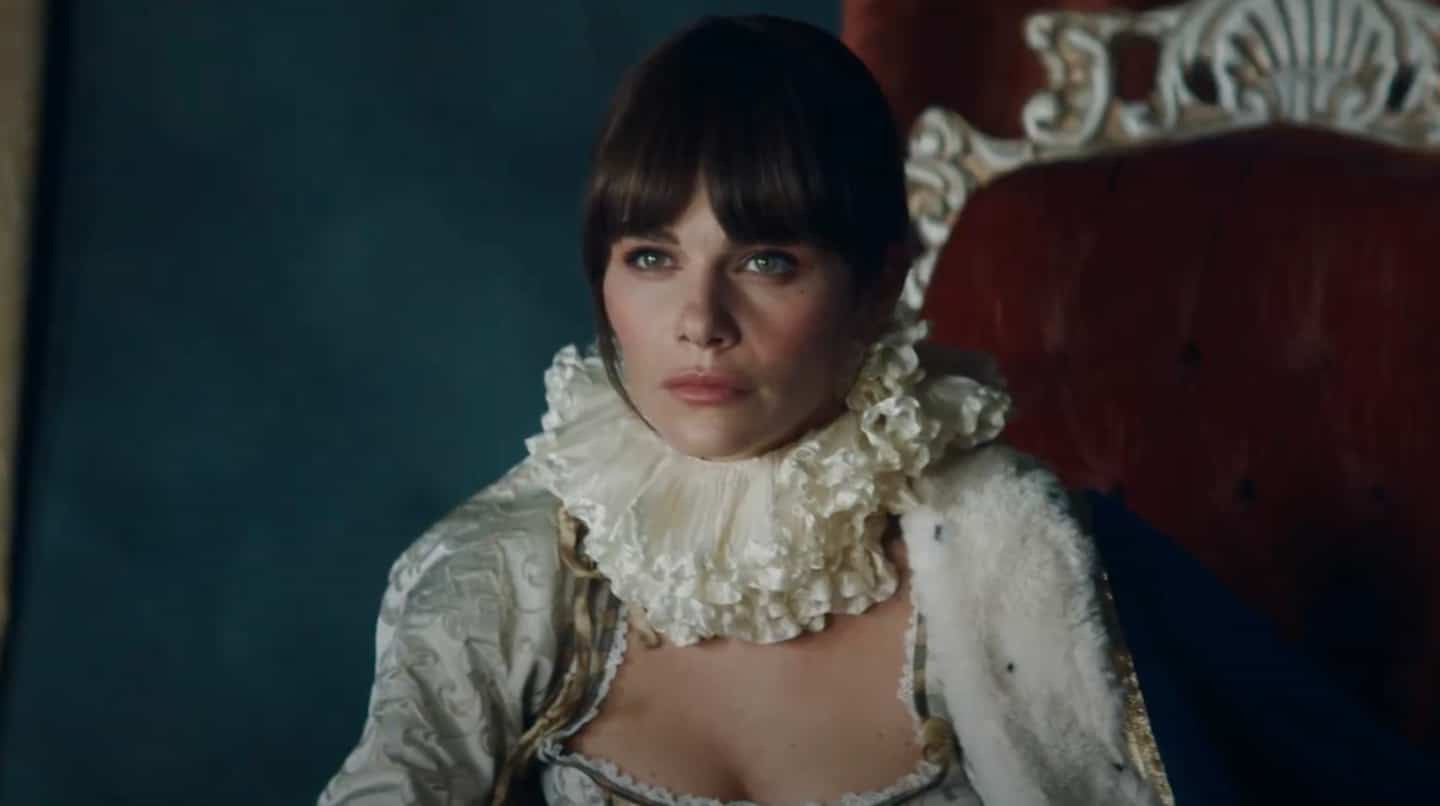 Mariloup Wolfe's bet was risky. Entrusting the main role of "Arlette" to a host who had only one screen appearance to her credit ("The Fall of the American Empire" by Denys Arcand) and who was, at that time There, in a turmoil of serious accusations and admissions of alcohol and drug addiction, demanded certain faith. Faith in this remarkably well-written screenplay by Marie Vien, but above all, faith in Maripier Morin's ability to work, first on the role and then on herself.

With Maripier Morin in Arlette, this fashion magazine director appointed Minister of Culture by a calculating Prime Minister (Gilbert Sicotte), eager to rejuvenate the image of his party, the film, a fable at the start, becomes a parable. A parable on the life of the one who has become a mother in the meantime, on her first steps in the world of showbiz. The insults and other jokes, the contempt, the misogyny, and this jealousy to see succeed, by the sheer force of her will and her work, a beautiful – and young – woman.

The parallels between Arlette and Maripier are legion, enormous, like this salvo of horrors uttered by radio columnists when the young minister took office or this filthy look cast by the Minister of Finance (David La Haye, redoubtable of veracity) which lowers its sister to the rank of a piece of meat which one can dispose of as one pleases.

"Arlette", which comes out in the middle of the election period, is also full of innuendos, of different levels of reading which make this comedy a particularly hard-hitting satire. The parallel established between politics and the court of a monarch, of which Micheline Lanctôt illustrates all the mute superiority while Arlette adopts the clothes of Louis XIV, is delicious. The hijackings of sentences by Malraux, Simone de Beauvoir and so many others add an extra layer of intellectual pleasure, just like the shocking sentences uttered by a Benoît Brière perfect as a cynical political attaché or a Paul Ahmarani as a press attaché who cracks under pressure. We will therefore forgive a few mistakes, including an almost “WTF” scene with Lara Fabian or the underuse of a very endearing Antoine Bertrand as Chief of the Opposition.

Mariloup Wolfe knows how to choose the scenarios that she puts into images and surrounds herself here with a team of seasoned actors not to say "monuments" to use the word that Maripier Morin used to tell me about her filming colleagues. . The filmmaker has also reserved the services of Yves Bélanger, director of photography who manages to make certain shots into real paintings, giving this “Arlette” an unusual visual artistic dimension for a comedy.

Make no mistake about it, “Arlette” is not a light summer comedy in which you will laugh out loud at hearing greasy jokes. "Arlette" is tasty, fine, graceful, terrible too, above all revolting, and gives rise afterwards to endless conversations and analyzes between friends. And that is the beauty of cinema.

1 “Revenge”: a New Yorker in Texas 2 “Maigret”: a very sad detective 3 "Luck": a story of luck... and madness 4 Sexual assaults in the Church: Portuguese justice... 5 Sherbrooke: a customer expelled from a bar violently... 6 Pope heads to Iqaluit to wrap up 'penitential'... 7 Ukraine: the life sentence of the first convicted... 8 Prince Philip's will: justice refuses to lift... 9 “Wagatha Christie” case: influencer Coleen Rooney... 10 After the assassination of Shinzo Abe, the Moon sect... 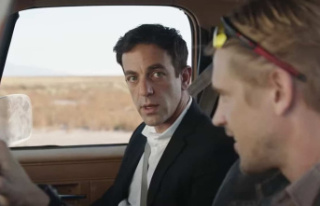 “Revenge”: a New Yorker in Texas