“Arlette”: “I like people who aren’t afraid to beat themselves up” - Mariloup Wolfe

The presence, at the top of the bill, of Maripier Morin, makes "Arlette" one of the most anticipated films of the summer. 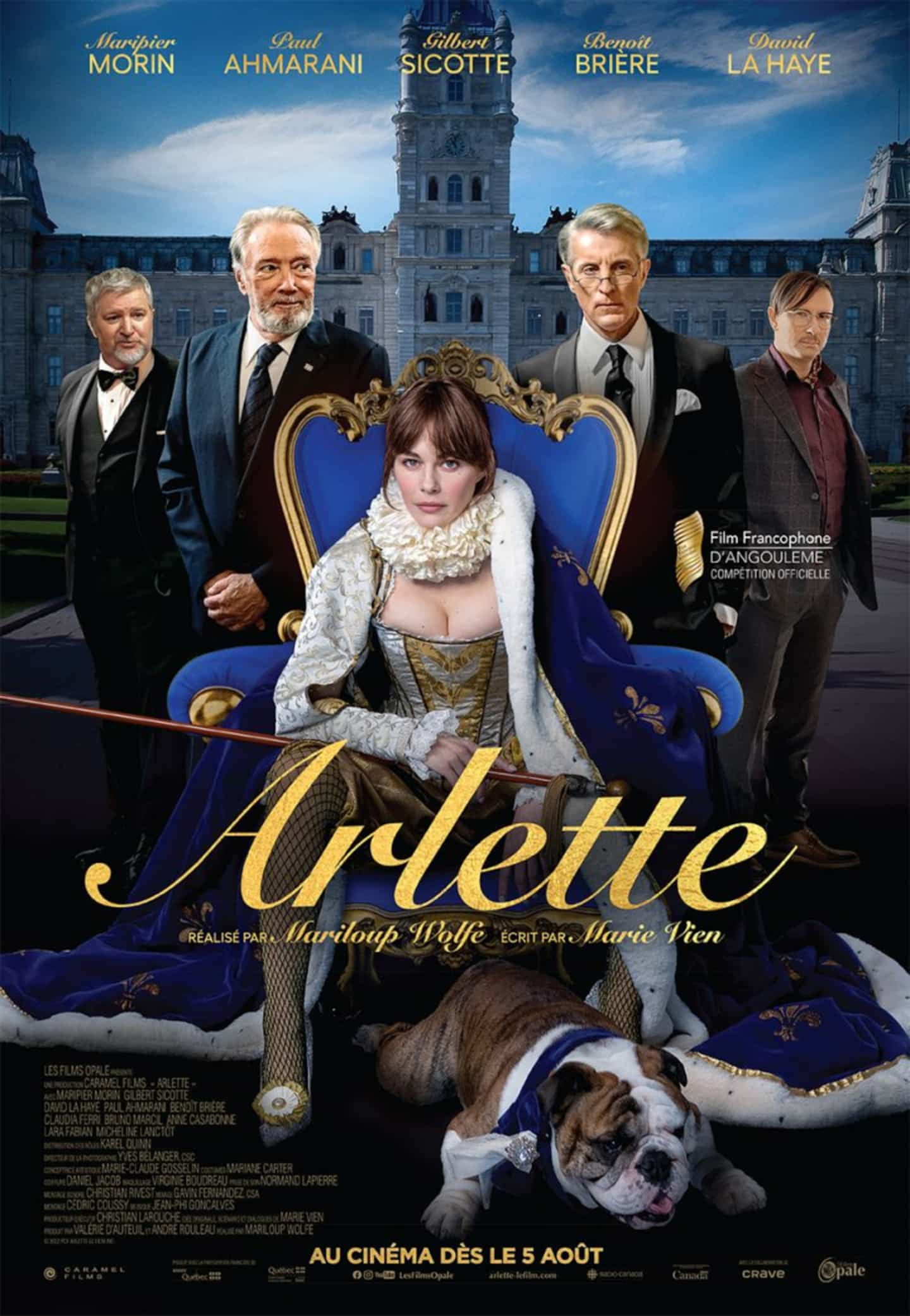 The presence, at the top of the bill, of Maripier Morin, makes "Arlette" one of the most anticipated films of the summer. Directed by Mariloup Wolfe and starring, among others, Gilbert Sicotte and David La Haye with appearances by Lara Fabian and Micheline Lanctôt, this comedy with sometimes black humor examines without complacency our relationship to the image.

"Our relationship to the image is so biased today because of social networks, because of this pressure that we feel from society to exist and to be seen", commented Maripier Morin during promotion interviews. of the movie. And she knows something about it, having made her debut on the small screen in the reality show "Double occupation" before becoming one of the "beauties" of the "Banker" then finally columnist, star presenter adored by the public... before fall heavily from its pedestal following allegations of sexual assault, inappropriate behavior and racist remarks.

If she is back in force today wearing “Arlette”, it is because Mariloup Wolfe chose her after a rigorous audition process. A choice that she had to defend tooth and nail. “I have a lot of candor, confided the filmmaker. And I honestly didn't think it would have been that big. I did a really creative job, I gave him four auditions. […] Was I aware of what had been said? Yes, some parts. After... Am I to be the court? It's not my personality. And I find that a pity for all craftsmen.”

“When Maripier came to the audition, the words in her mouth sounded completely different. She has a vulnerability and a fragility and the words then took on a whole new meaning. I was shaken,” she noted.

Such a long wait

The feature film follows Arlette Saint-Amour (Maripier Morin), a magazine director appointed Minister of Culture by the Premier (Gilbert Sicotte) of Quebec. Immediately the target of attacks on the entire male political class, she quickly antagonized the Minister of Finance (David La Haye) by demanding that he fulfill the party's electoral promise to grant $100 million to his ministry. And the battle that Arlette will fight will not only be political.

By staging a young woman thrown into the "lions' den" of politics, "Arlette", this "widespread fable" for the filmmaker, sometimes grating and often fierce, tackles misogyny, feminism and the brutality of politics by insisting on the image that we project through remarkably well-written dialogues, historical and cultural references and winks that grate without complacency those who govern us.

“Arlette” had already been the subject of deposits with institutions, Marie Vien (“La passion d’Augustine”) having worked on the screenplay for 10 years. When the project arrived in the hands of Mariloup Wolfe, “I had 24 hours to give my answer. After reading, I needed to meet the author. It's a strong proposition, it's a satirical comedy, a fable that has no moral, I had to adhere to it, understand it, have images.

“All the references to the monarchy, to Versailles, it completely turned me on. I had just, in addition to watching “The Crown”. With "Arlette", I was in a modern world with universal themes such as culture - it's always the same debate -, money, feminism, this woman catapulted into another environment of which she does not know how it works and who makes mistakes, the power of the image, all the historical references... There were so many things I could have fun with and not be 'straight'.”

The director visualized everything from the start. “We assume the intertitles, we assume the humor, we assume the irony, we assume the satire, but all this – and it was really my hobbyhorse –, in a minimalist, true game.” And she also enlisted the services of Yves Bélanger, Jean-Marc Vallée's frequent collaborator cinematographer.

From ZZ Top to Lara Fabian

In addition to Maripier Morin, Gilbert Sicotte becomes Prime Minister, Antoine Bertrand, Leader of the Opposition, Benoît Brière as a political attaché, Paul Ahmarani as a press attaché, Lara Fabian, French Minister for Trade – funny anecdote: Jean Dujardin and Omar Sy were approached , but they were not available –... and Micheline Lanctôt, President of the National Assembly. For the latter, the filmmaker took “Queen Elizabeth II as a reference. She did it out of friendship because she was my teacher at Concordia.”

As for David La Haye, he wanted to play the press officer. At the auditions, “I had a beard on my sternum and long hair. I had the ZZ Top look! Mariloup tells me that she saw my audition, that she likes me a lot, that I respond easily to instructions... and asks me what I would think of playing the Minister of Finance. That she offered me this role when I had this look! I admit that I was scared because this role is the opposite of me, it's tough, austere. And above all, he is a misogynist while I am quite the opposite. The actor drew on his classic theatrical repertoire to build his character, making “a mix between Iago [character of Shakespeare’s “Othello”] and Richard III”.

Maripier Morin prepared herself for “four months of intensive coaching. When I take on a project, I choose a coach linked to the project. Mariloup accepted that I work with Daniel Parent. I knew everyone's text. Without divulging anything, the actress also shot an intimate scene with Lara Fabian. “It’s one of my favorite moments from filming. Lara is infinitely sweet, so kind. Like all women, I have a strange relationship with my body when I found hers so beautiful. And I thought we had the same kind of body and I found it funny to be able to find her beautiful when I'm still belittling myself, like we all do. From that day on, there was a “before” and an “after” in the way I see my body. This whole movie was therapeutic for so many reasons.”

The icing on the cake, "Arlette" will be presented at the Angoulême Francophone Film Festival at the end of August. “We are so happy! Their enthusiasm for the film! I felt like crying because the process has been arduous for the past year. To have outside people who only appreciate Marie's text, the acting, the cinematographic proposal... it was a balm for me! And we will also be presented in Namur in Belgium. The film begins its little European life”, concluded Mariloup Wolfe.

"Arlette" arrives in dark rooms in the province from August 5th. 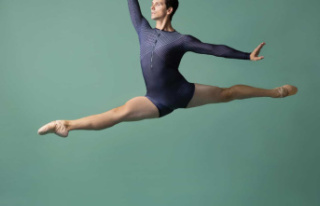