Armed assault in Longueuil: a man in his twenties fights for his life

A man in his twenties is fighting for his life after being the victim of a stabbing on Monday in Longueuil. 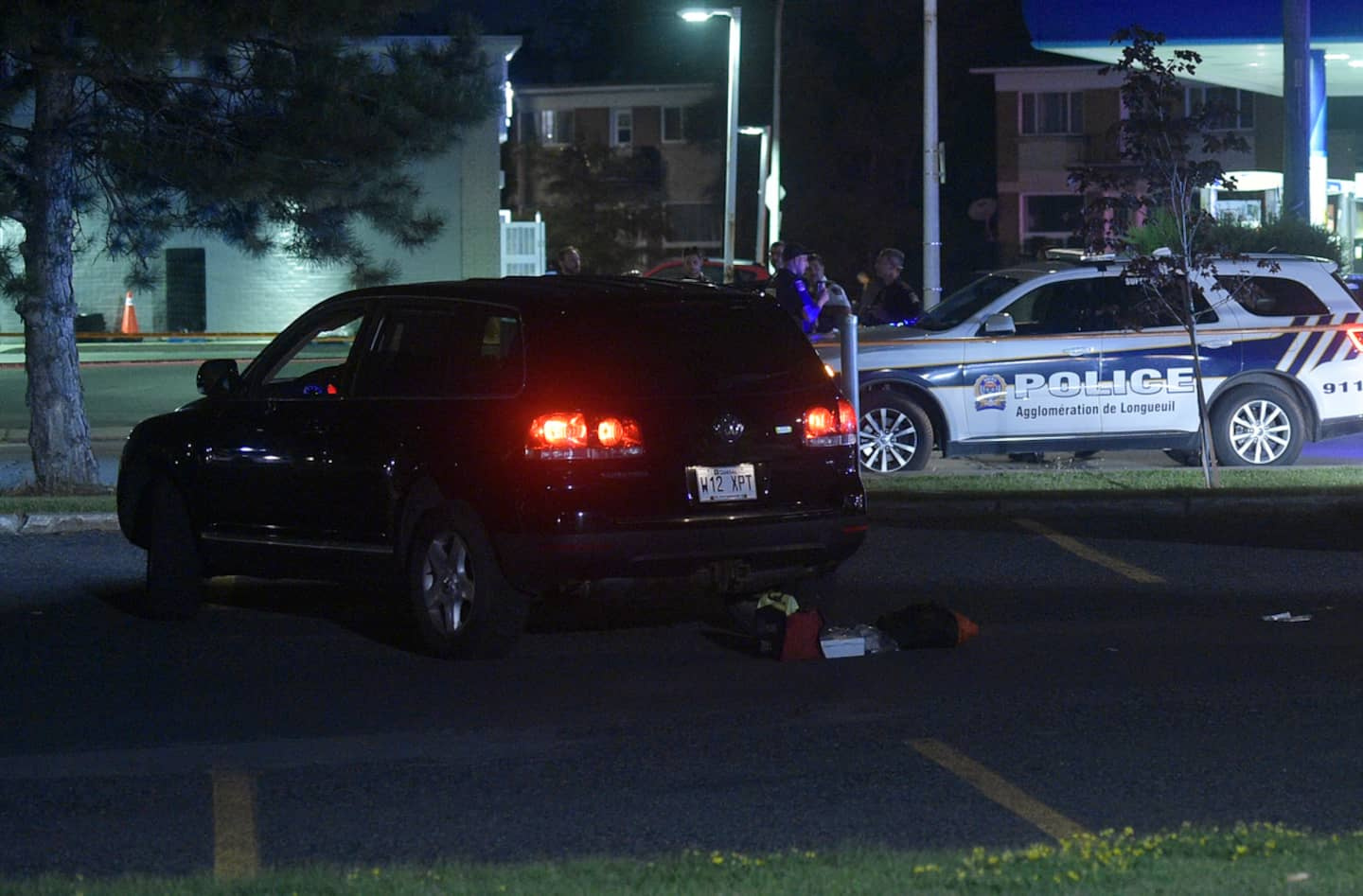 A man in his twenties is fighting for his life after being the victim of a stabbing on Monday in Longueuil.

The event took place around 10:30 p.m. at the intersection of Victoria Avenue and Simard Boulevard in the Saint-Lambert sector. According to initial information from the Longueuil Agglomeration Police Service (SPAL), an altercation between three individuals degenerated and a stabbing then took place.

The victim was transported to a hospital center, where she is still fighting for her life. At the scene of the incident, the other two participants in the altercation were arrested. “A 19-year-old man has been charged with assault and he is currently being questioned by the police,” said agent Mélanie Mercille, spokesperson for the SPAL.

The other individual, a 27-year-old man, was arrested for possession of narcotics. A security perimeter has been erected to allow investigators and the forensic identification technician to analyze it and understand the circumstances of this incident. 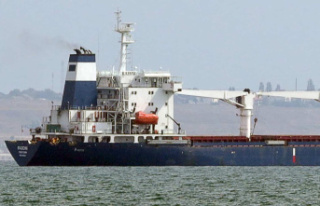