Armed assault in Lévis: a man was seriously injured by a knife

An altercation between several individuals turned tragic overnight from Tuesday to Wednesday, when a man in his twenties was stabbed several times in an apartment in Lévis. 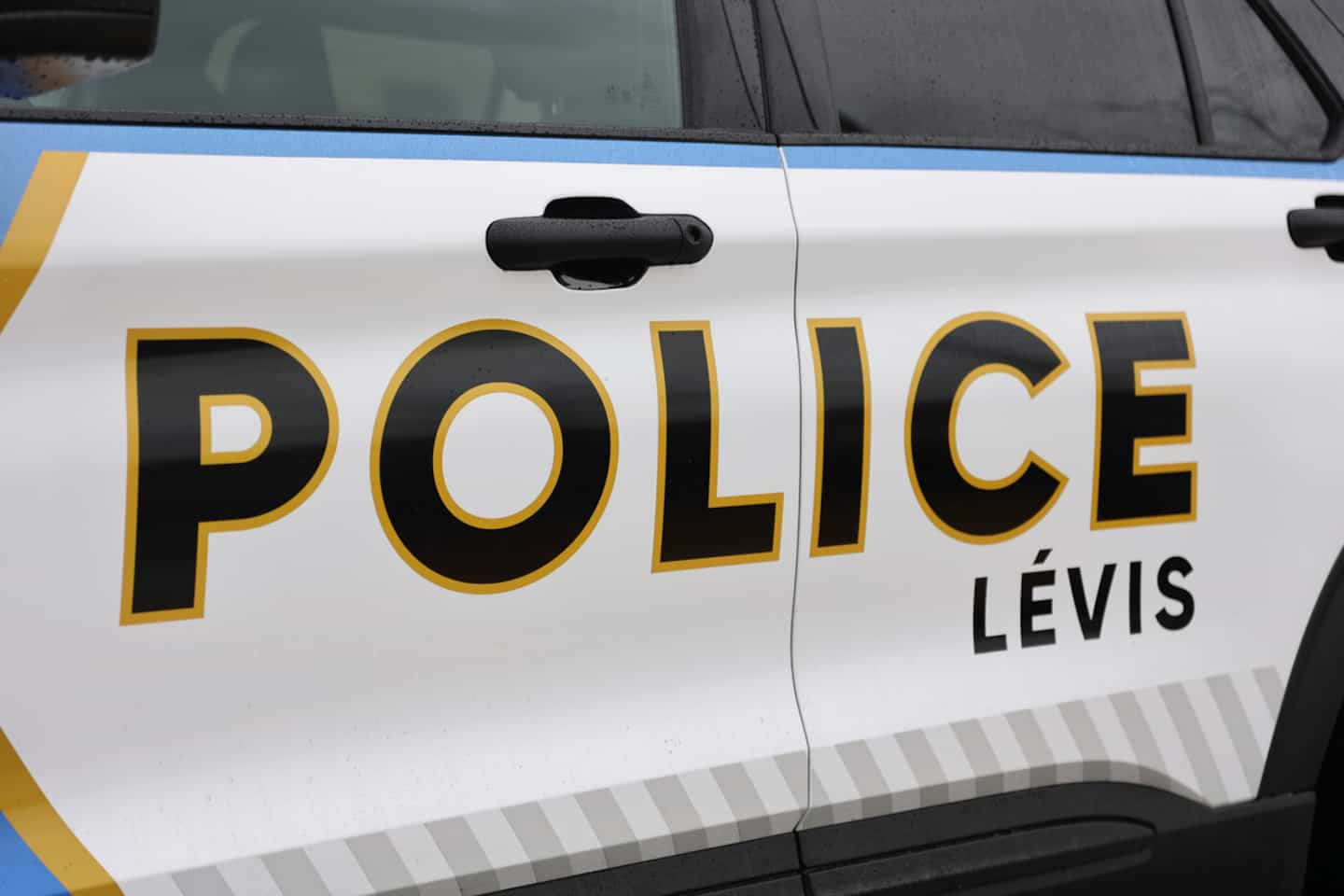 An altercation between several individuals turned tragic overnight from Tuesday to Wednesday, when a man in his twenties was stabbed several times in an apartment in Lévis.

• To read also: Lévis: the accordionist of the traverse is no longer

The authorities were called to intervene around 12:51 a.m. on rue Wolfe, near rue Charles Édouard.

“When the patrol officers arrived on the scene, the individual was quite battered. He had wounds caused by one or more bladed weapons, ”explains the spokesperson for the Service de police de la Ville de Lévis (SPVL), Jean-Sébastien Levan.

The victim, aged in his twenties, was transported to the Hôpital de l'Enfant-Jésus, in Quebec, in a condition considered serious.

More than two individuals are believed to be involved in this affair, but the nature of their involvement is not yet known. It would be a chicanery that has degenerated, specifies Mr. Levan.

Police investigators went to the scene on Wednesday morning to analyze the scene and understand the circumstances of the crime. A security perimeter has been established in the area.

For now, the event is considered an assault with a weapon, but attempted murder is not yet ruled out.

1 A wet and heavy start to August in Montreal 2 Hockey Canada scandal: Wait for Bettman to get involved 3 Actor Dev Patel steps in to end knife fight 4 Parents of brain dead child refuse to stop treatment 5 The first grain shipment inspected near Istanbul 6 Two years after the explosion in Beirut, experts and... 7 Rare birth of a white elephant in Burma 8 Government engineers accept tentative agreement 9 A “crucial step” for Makhmudov against Takam 10 A shortage of epidural catheters worries in Quebec 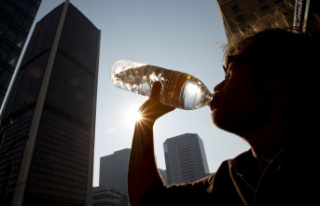 A wet and heavy start to August in Montreal