Two people were arrested following an assault that occurred Sunday evening in the Beauport sector in Quebec.

Two people were arrested following an assault that occurred Sunday evening in the Beauport sector in Quebec.

According to initial information, the police were called to go to rue du Temple around 9:20 p.m. concerning a person who had received several blows from a blunt object.

The victim was transported to the hospital to treat injuries which do not however put his life in danger, indicated the Service de police de la Ville de Québec (SPVQ), at the end of the evening.

Two suspects have been arrested in this case and should be met by the police.

A scene was erected at the scene of the assault to allow SPVQ investigators to learn more about the circumstances surrounding this event. 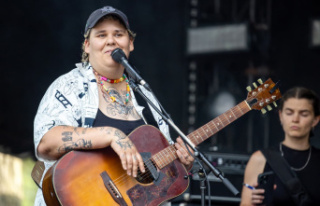