Arms trafficking: more than $6 million for the Akwesasne nautical patrol 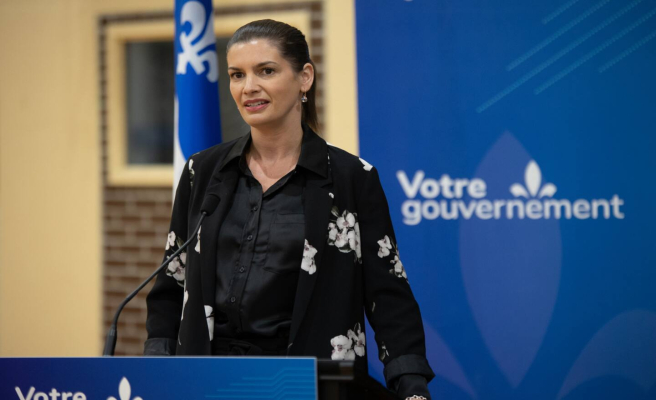 • Read also: Firearms: Guilbault does not understand what is happening in Montreal, according to the Liberals

The Government of Quebec has granted $6.2 million over five years to the Mohawk Police Service of Akwesasne as part of the objectives of CENTAURE, the Quebec strategy to combat armed violence.

“Since its deployment, CENTAURE has increased the pressure on criminal networks in Quebec. Numerous interventions have led to arrests and seizures of firearms. And it continues, ”said Geneviève Guilbault, Minister of Public Security, on Thursday.

The Mohawk Police Service of Akwesasne, which currently has a water patrol, will thus be provided with five additional police officers, a new boat, all-terrain vehicles and snowmobiles.

The additional patrol will ensure a police presence on the waters 24 hours a day, 7 days a week, especially in winter when the police use snowmobiles and all-terrain vehicles to patrol the banks of the St. Lawrence.

1 CF Montreal: new agreement for Olivier Renard 2 J.T. Miller in the transaction market? 3 Did the Bruins lie to Bruce Cassidy? 4 Montreal wants to modernize its Maisons de la culture 5 Four arrests during an anti-drug operation in Abitibi 6 Death to the Big Wheel of Montreal: he had to clear... 7 Former Canadiens player Michael Bournival honored... 8 "No risk of attack on Kyiv at present",... 9 Johnny Depp will release an album with Jeff Beck 10 London 'seriously concerned' over UK fighters... 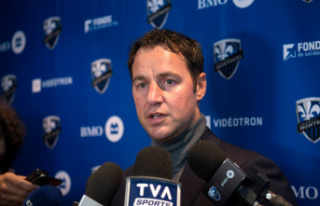