Arrest of a wealthy Ukrainian businessman in France

Wealthy businessman and former Ukrainian deputy Kostiantin Jevago, subject of an extradition request for "financial offences", was arrested on Tuesday evening in Courchevel, in the south-east of France, we learned Wednesday from judicial sources. 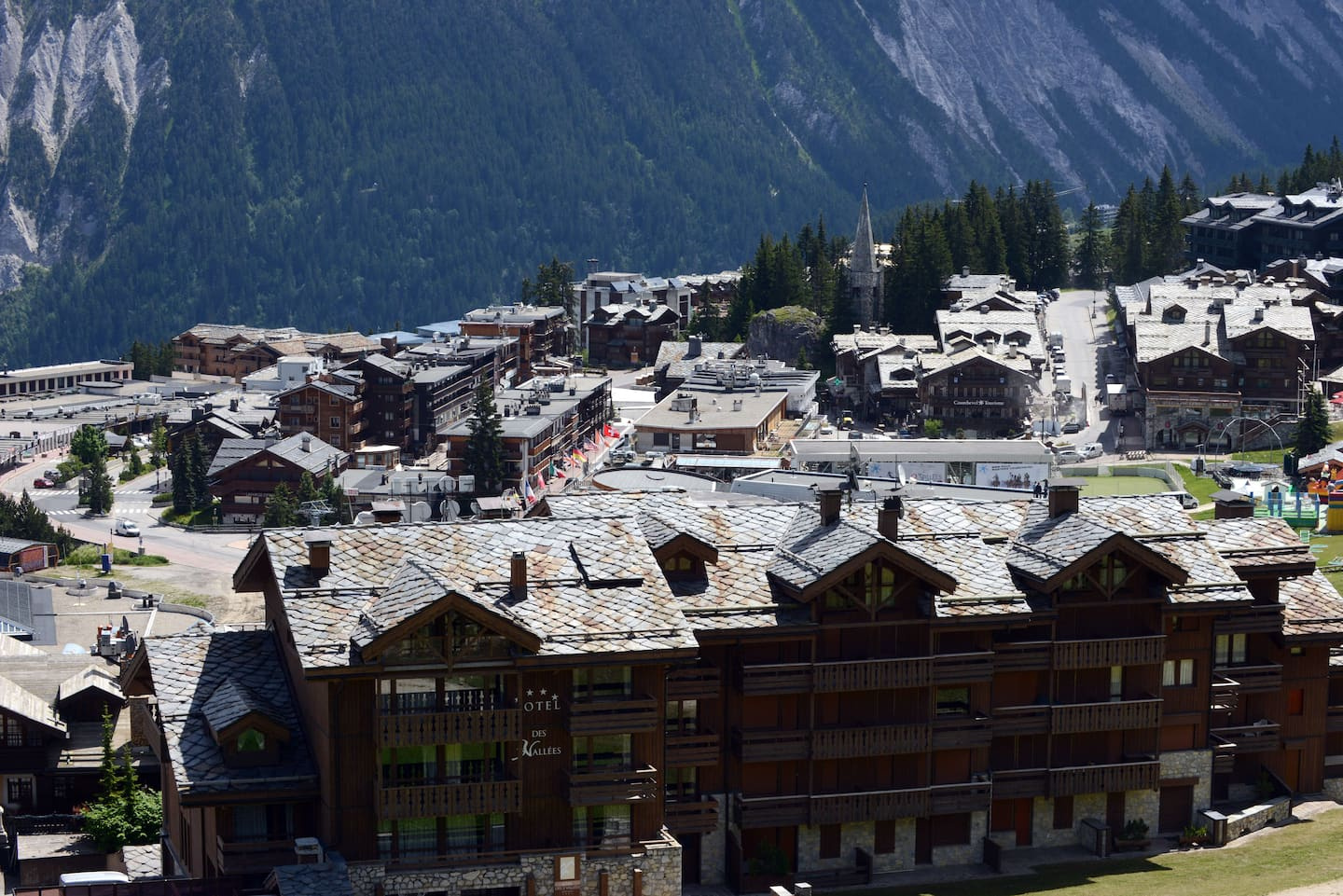 Wealthy businessman and former Ukrainian deputy Kostiantin Jevago, subject of an extradition request for "financial offences", was arrested on Tuesday evening in Courchevel, in the south-east of France, we learned Wednesday from judicial sources.

Aged 48, Mr. Jevago was arrested by the judicial police "without making any difficulty", told AFP the general prosecutor's office of Chambéry (south-east), before which he appeared on Wednesday afternoon to serve the extradition request, based on "financial offences", according to the same source.

On Wednesday, the general prosecutor's office decided to place him under "extradition prison", and the investigative chamber of the Chambery Court of Appeal will then have to decide, at the latest in 10 days, on the extradition request.

In a statement released Wednesday, Ukrainian Prosecutor General Andriy Kostin welcomed the arrest. "This case is a clear signal of the constant links maintained by the General Prosecutor's Office with foreign colleagues and their cooperation in bringing to justice anyone who may commit crimes against Ukraine or Ukrainians," he said. affirmed.

According to the statement, Mr. Jevago is suspected "of having organized the acquisition of a commercial bank on the basis of illegally obtained funds in significant proportions". He is, in fact, suspected of having embezzled 113 million dollars from his bank Finance and Credit Bank, which went bankrupt in 2015.

According to Forbes, the businessman now weighs 1.3 billion dollars, compared to 2.3 billion the previous year. He is the majority shareholder in the mining company Ferrexpo - listed in London - which produces iron ore pellets and which is encountering difficulties with the ongoing conflict in Ukraine.

Mr. Jevago was a member of the Verkhovna Rada, the Ukrainian Parliament, from 1998 to 2019, sometimes as an independent, sometimes in the camp of former Prime Minister Yulia Tymoshenko.

He was beaten in the legislative elections by a candidate from the party of Volodymyr Zelensky, who had himself just been elected to the Ukrainian presidency, causing a real political earthquake which swept away a large part of the country's traditional class, in particular by promising to fight against collusion between politicians and wealthy businessmen.

1 Flight PS752: Iran called to submit to binding arbitration 2 “The pain of losing in the Finals still burns inside... 3 Positive for the injured Habs 4 Will Linus Ullmark be able to keep up the pace? 5 [PODCAST] “The Paying Zone”: the hour of the last... 6 COVID-19 in China: France ready to “study all useful... 7 Moscow will achieve its goals through 'patience',... 8 Winter Classic: Bobby Orr will perform the “ceremonial... 9 The Raiders are fed up with Derek Carr 10 [PHOTOS] These artists said “yes” to each other... 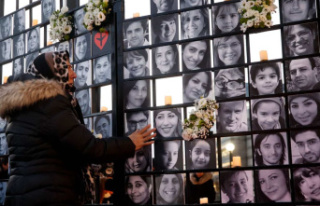