Arrival at Saudi club Al-Nassr: 'My work in Europe is done', says Ronaldo

Fading world football superstar Cristiano Ronaldo said on Tuesday that his arrival at Saudi club Al-Nassr did not mark the end of his career, but a new step in his hunt for records after having "won everything" in Europe. 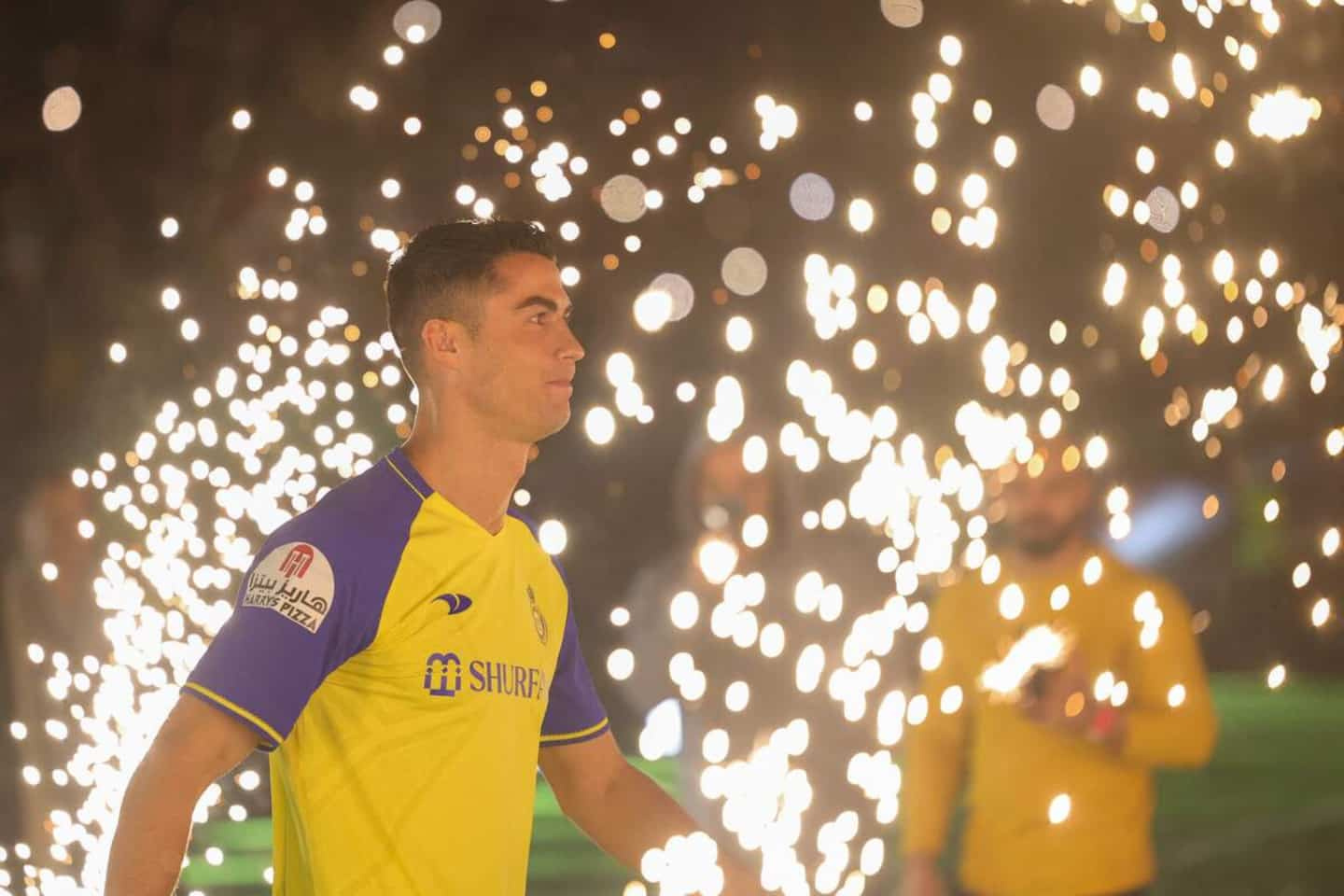 Fading world football superstar Cristiano Ronaldo said on Tuesday that his arrival at Saudi club Al-Nassr did not mark the end of his career, but a new step in his hunt for records after having "won everything" in Europe.

The Portuguese striker, considered at 37 as one of the greatest footballers of all time, was introduced to the supporters of the Saudi club whose wealthy and ambitious owners see in his signing a first milestone intended to initiate a "galactic dream ".

The five-time Golden Ball and five-time Champions League winner, who broke with Manchester United at the start of the World Cup, has signed up until June 2025 for an estimated total sum of 200 million euros.

"In Europe my job is done, I won everything, I played in the most important clubs," he told reporters at the Mrsool Park stadium in Riyadh.

"Many clubs in Europe but also in Brazil, Australia, the United States and even Portugal tried to sign me but I had given my word to this club", assured the star striker, who arrived the day before. in the evening in Ryad and awaited by 25,000 spectators gathered inside the club.

Ronaldo, record holder of the number of goals scored in selection as in the Champions League, underlined that football had changed these “ten to twenty last years”, citing the victory of Saudi Arabia against Argentina in the first round of the World Cup.

"So for me, coming to Saudi Arabia is not the end of my career," he continued. "And to be honest, I don't care at all what people say," he added, sweeping away any notion of exile or golden pre-retirement.

“I am a unique player. It's good to come here, I broke all the records there (in Europe, editor's note) and I want to beat a few more here, ”he said again.

Saudi Arabia, a desert country of 35 million inhabitants, has been shaken by Ronaldomania since the announcement of its recruitment.

If Ronaldo is not the first aging football star to join a Gulf club, never before has a player of his caliber signed in the region.

"Asia has never seen anything like it," reports the English-language daily Gulf News based in Dubai. "Wherever he goes, he will capture attention and if only 10% of his followers are interested in his new club, the Saudi League will become one of the most watched in the world."

With this big blow, Al-Nassr, whose Instagram account has gained millions of subscribers in a few hours, intends to give a serious boost to a team founded in 1955, weaned from the national title since 2019 and eager to put on a good show. in the Asian Champions League, of which its Saudi rival Al-Hilal is the title holder and the most sacred club.

CR7, with its extraordinary track record, acts as a gondola head for a project that wants to be bigger.

His former Real Madrid partner, Croatian midfielder Luka Modric, is in the yellow and blue club's sights, like Chelsea's French midfielder N'Golo Kanté, according to a club official wishing to remain anonymous.

Al-Nassr, adds this source, wants to set up the "new Galacticos", a reference to Real Madrid of the 2000s and its stack of stars, from Portuguese Luis Figo to Englishman David Beckham, including Brazilian Ronaldo and Frenchman Zinedine Zidane.

Ronaldo arrives in Riyadh a few weeks after his elimination with Portugal in the quarter-finals of the World Cup in Qatar, the first Gulf country to host the premier competition. Saudi Arabia dreams of imitating its rich neighbor, with a possible candidacy for the 2030 edition with Egypt and Greece.

His resounding arrival has in any case already drawn light to the Saudi petromonarchy, present in high-level sport via Formula 1, boxing or golf, and of which a consortium recently took possession of the English club Newcastle.

Some denounce a strategy of sportswashing, an attempt by the conservative regime led by Prince Mohammed bin Salman to sideline criticism of its human rights record.

Within the yellow and blue club, Ronaldo will be led by Frenchman Rudi Garcia and will rub shoulders with former Ligue 1 residents such as Colombian goalkeeper David Ospina, Brazilian midfielder Luiz Gustavo and Cameroonian striker Vincent Aboubakar.

1 Heart disease in professional sports 2 Austria: a weekend in beautiful Salzburg 3 Teenage girl banned from TikTok because of her acne 4 A new nugget for the Flyers? 5 Two exclusive, solo interviews for Prince Harry 6 6 Exciting Destinations to Telecommute This Winter 7 Investigation for sexual assault after a report on... 8 Washington still views Maduro government as 'illegitimate'... 9 COVID-19: a limited scope of border restrictions 10 Violence against his girlfriend: an investigation... 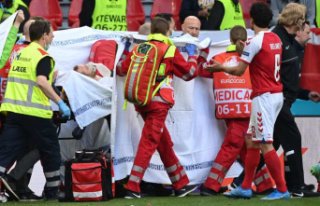