Concerned by the presence of arsenic in the air in Rouyn-Noranda, the Ordre des chimistes du Québec (OCQ) considers that the government and Glencore, owner of the Horne smelter, are accountable to the population. 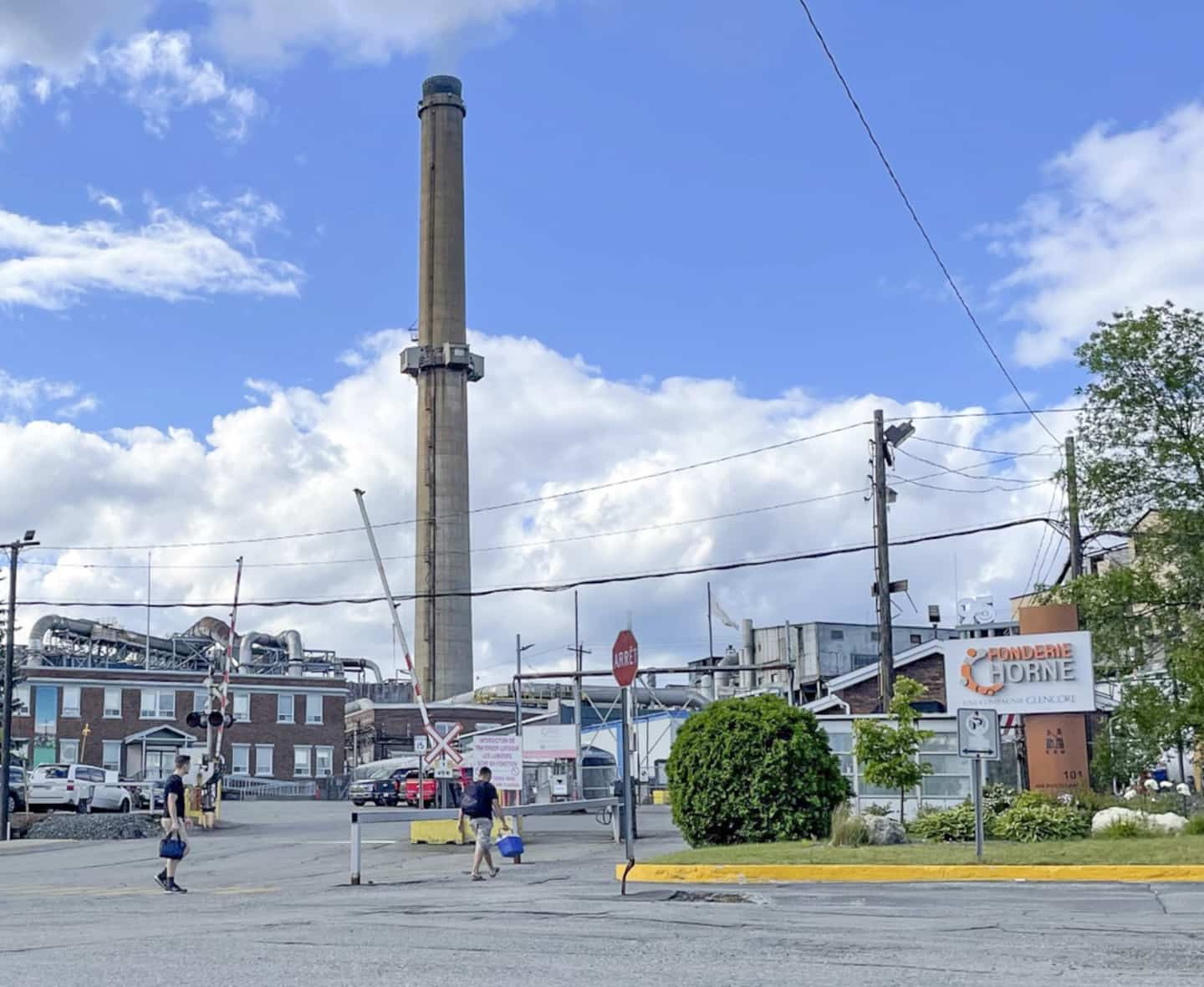 Concerned by the presence of arsenic in the air in Rouyn-Noranda, the Ordre des chimistes du Québec (OCQ) considers that the government and Glencore, owner of the Horne smelter, are accountable to the population.

• To read also: So, are we closing it or not closing the Horne Foundry?

• To read also: Case of cancer in Rouyn-Noranda: the opposition challenges the government

The public has the right to know what measures have been put in place to protect it, said Michel Alsayegh, president of the OCQ.

“Were chemists involved? Were adequate analyzes and sampling methods carried out? And if so, who carried out the tests? he asked in a press release.

“The government and Glencore are accountable to the residents of Rouyn-Noranda who are rightly worried about their health.”

Mr Alayegh points out that arsenic in the air “can be easily detected”, and that chemists can “step in as a bulwark”. He considers it “improbable” that nothing has been done when worrying levels of this contaminant have been observed for more than four years near the Horne smelter.

“We need assurance that the diligent and necessary actions have been taken for the protection of the public,” added the president of the OCQ.

Last Sunday, about fifty doctors from Abitibi-Témiscamingue called on the government to ensure that arsenic emissions from the Horne smelter, located in Rouyn-Noranda, correspond to the standards imposed throughout Quebec by the Ministry of the Environment.

“The science is clear. Measures must be put in place quickly to ensure better air quality. The health of the citizens of Rouyn-Noranda is paramount”, reacted on Twitter the College of Physicians to the letter published by the doctors of Abitibi-Témiscamingue.

The National Director of Public Health, Dr. Luc Boileau, is to hold a press conference in Rouyn-Noranda on Wednesday. He will then present the document on cancer cases that his predecessor, Dr. Horacio Arruda, had promised.

1 A new Designated Player for the Revolution 2 Steve Briere finds a new team 3 Von Miller is inspired by... Tom Brady 4 From the novel by Jean-Philippe Baril Guérard: beginning... 5 Misunderstanding and pain in Highland Park after the... 6 Exercising before sleep does not guarantee restful... 7 Absolution for sexual assault: the engineer loses... 8 Novak Djokovic will draw on his resources and advance... 9 Colin White's contract bought out by Senators 10 Tour de France: Wout van Aert intractable 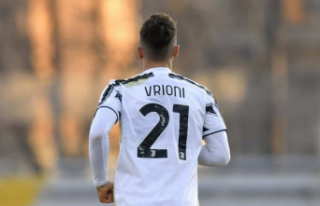