As soon as released, an alleged pedophile would have reoffended

An alleged pedophile who had just obtained his freedom pending his trial for luring would not have taken long to reoffend with a 13-year-old boy, whom he allegedly sexually assaulted, in Longueuil. 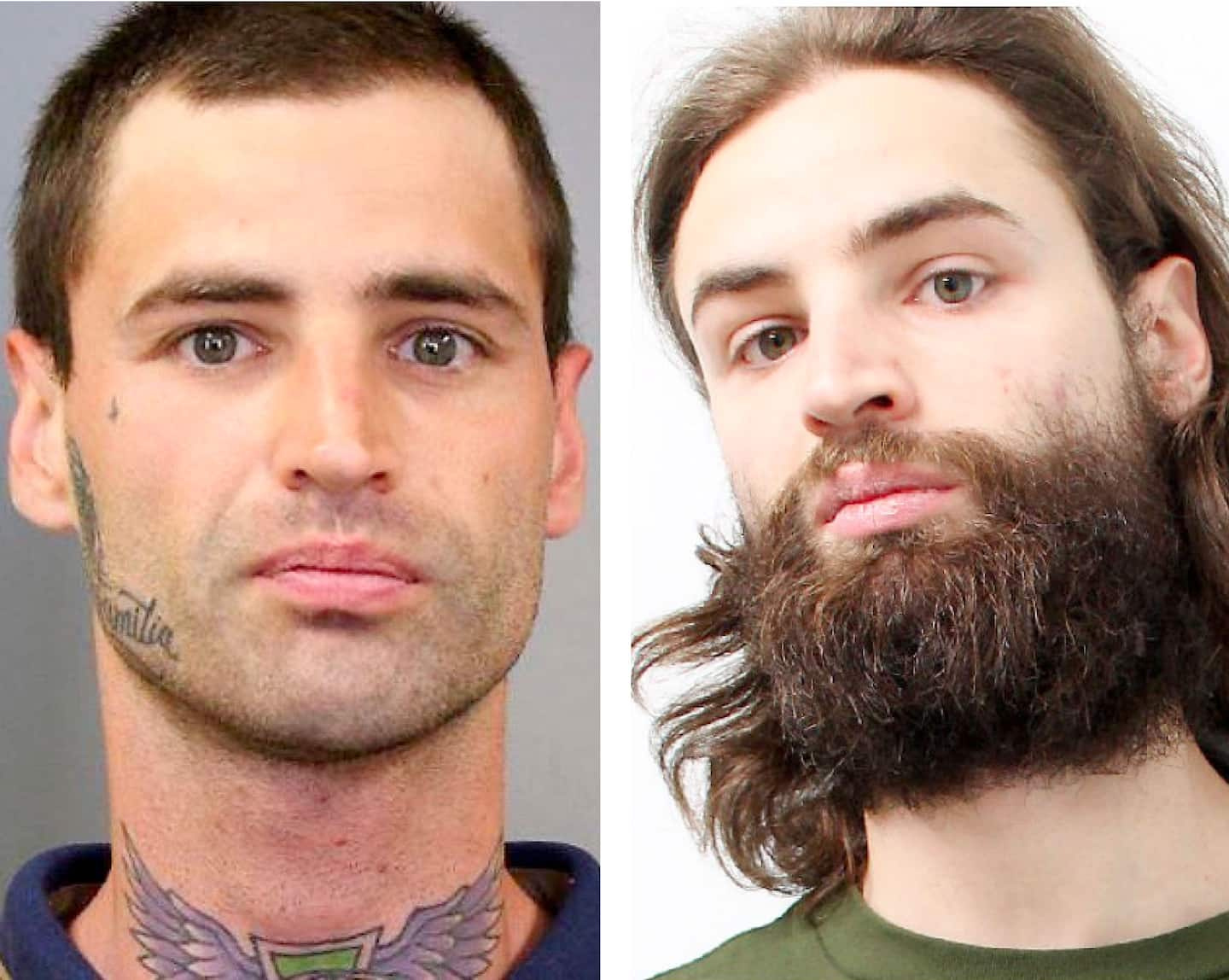 An alleged pedophile who had just obtained his freedom pending his trial for luring would not have taken long to reoffend with a 13-year-old boy, whom he allegedly sexually assaulted, in Longueuil.

Styve Chouinard, 30, would have used quite a ploy to achieve his ends.

He would have befriended a 13-year-old teenager, after having made the youngster's mother believe that he was 16 years old himself, explained the Service de police de l' urbaine de Longueuil (SPAL) .

The homeless man would then have taken advantage of this rapprochement to sexually assault the teenager on multiple occasions, it is specified.

The alleged facts allegedly took place between June 25 and July 8.

He is also accused of non-compliance with conditions, since he was not allowed to be in the presence of people under the age of 16.

Last month, he was arrested by the Saint-Jérôme police, then accused of computer luring in order to commit sexual offenses on two minors.

The Crown did not object.

Then in a completely different file, Chouinard had signed a contact ban in connection with a story of sexual assault on another minor, said Me Catherine Perreault, Crown prosecutor at the Saint-Jérôme courthouse.

Barely two weeks after his release, he would have reoffended.

The Longueuil police fear that he may have had other victims.

This time, the Crown prosecutor in charge, Me Anne Gauvin, announced that she will oppose his release.

He remains detained until his next hearing, scheduled for tomorrow.

►The Longueuil agglomeration police are asking for the public's help and are asking any victim or person whose child may have been in contact with Styve Chouinard to contact their service at 450 463-7211.

1 body{overflow:auto!important;display:block!important;}... 2 body{overflow:auto!important;display:block!important;}... 3 Up to $150,000 federal grant for electric vehicles... 4 Retirement time hasn't come yet for Brad Pitt 5 Singer Dani, queen of "Paris by night" in... 6 All-time UK temperature record of 39.1 degrees 7 Mexico: the autopsy of the young Debanhi reveals that... 8 Tehran welcomes Putin and Erdogan to discuss Syria... 9 Cameras and privacy, Tesla implicated in Germany over... 10 Dozens of protected turtles stabbed to death in Japan 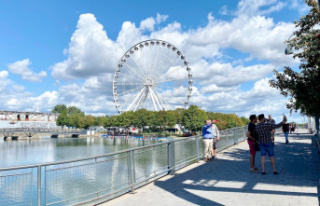