Assassination of Shinzo Abe: “We will miss you, my friend”, says Justin Trudeau 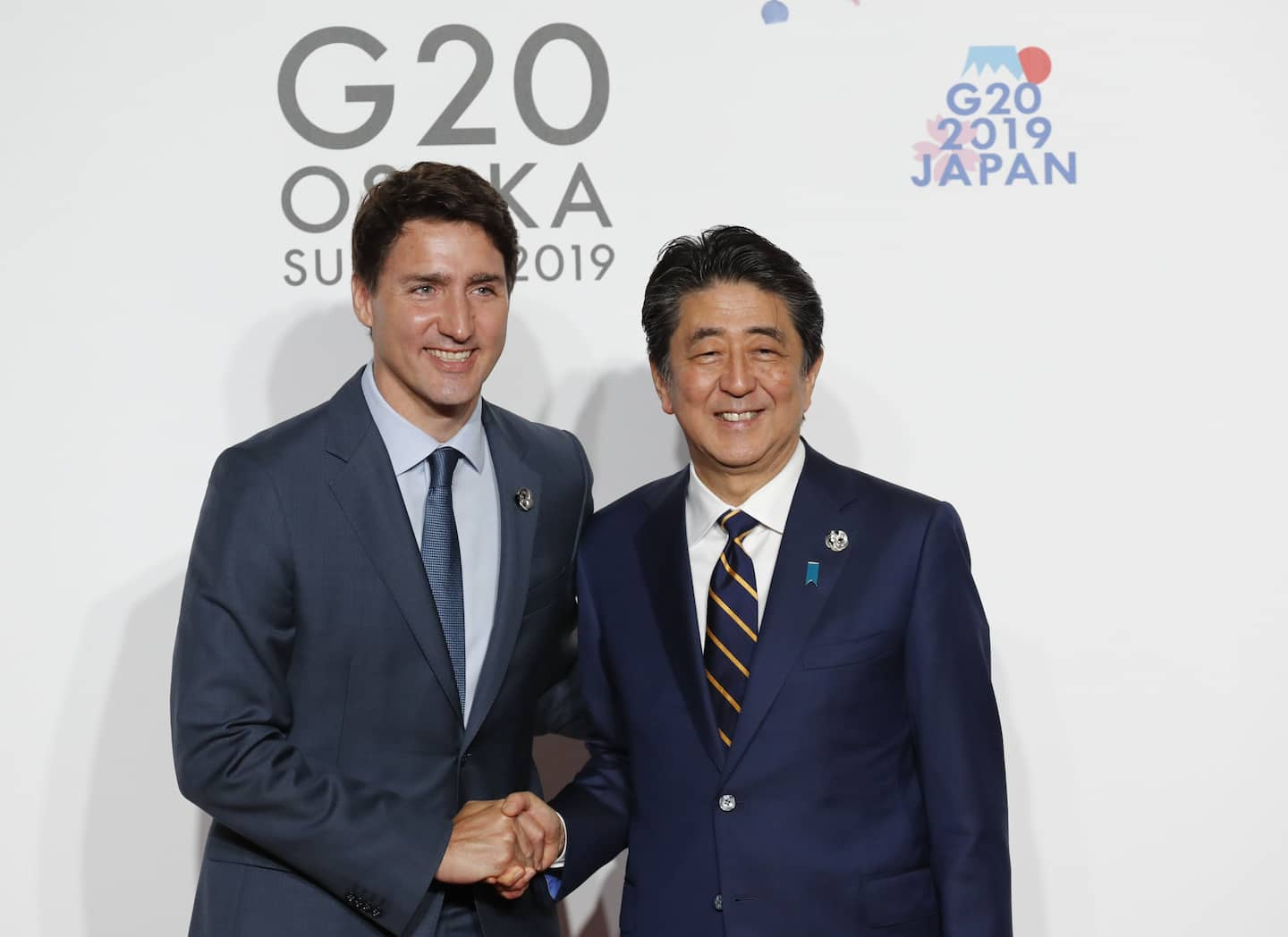 "The assassination of Shinzo Abe is extremely disturbing and I am deeply saddened," he wrote in a Twitter post.

Justin Trudeau added that "the world has lost a great visionary, and Canada a close friend."

He ended his post by saying, “we will miss you my friend.”

The former Japanese prime minister was assassinated on Friday in the middle of an election rally.

1 Shortage of fries due to sanctions for the "Russian... 2 Management of the pandemic: the PQ calls for the appointment... 3 Conservative Party leadership: Patrick Brown knew... 4 No alcohol in Qatar stadiums for the 2022 World Cup 5 Ville Husso moves to the Wings 6 Montreal launches its artistic season 7 Possibly Europe's Oldest Human Fossil Discovered... 8 17 more deaths linked to COVID-19 in Quebec 9 Russian disinformation agents in Canada's sights 10 Montreal wants to create a recreational tourism hub... 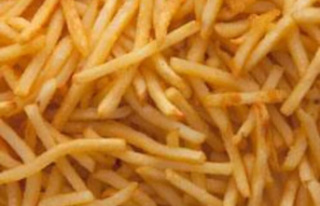 Shortage of fries due to sanctions for the "Russian...