Assassination of Shinzo Abe: what we know about the suspect

The suspect arrested in the Friday slaying of former Japanese Prime Minister Shinzo Abe is a 41-year-old man named Tetsuya Yamagami, who confessed to shooting the ex-leader with a homemade weapon, police said. 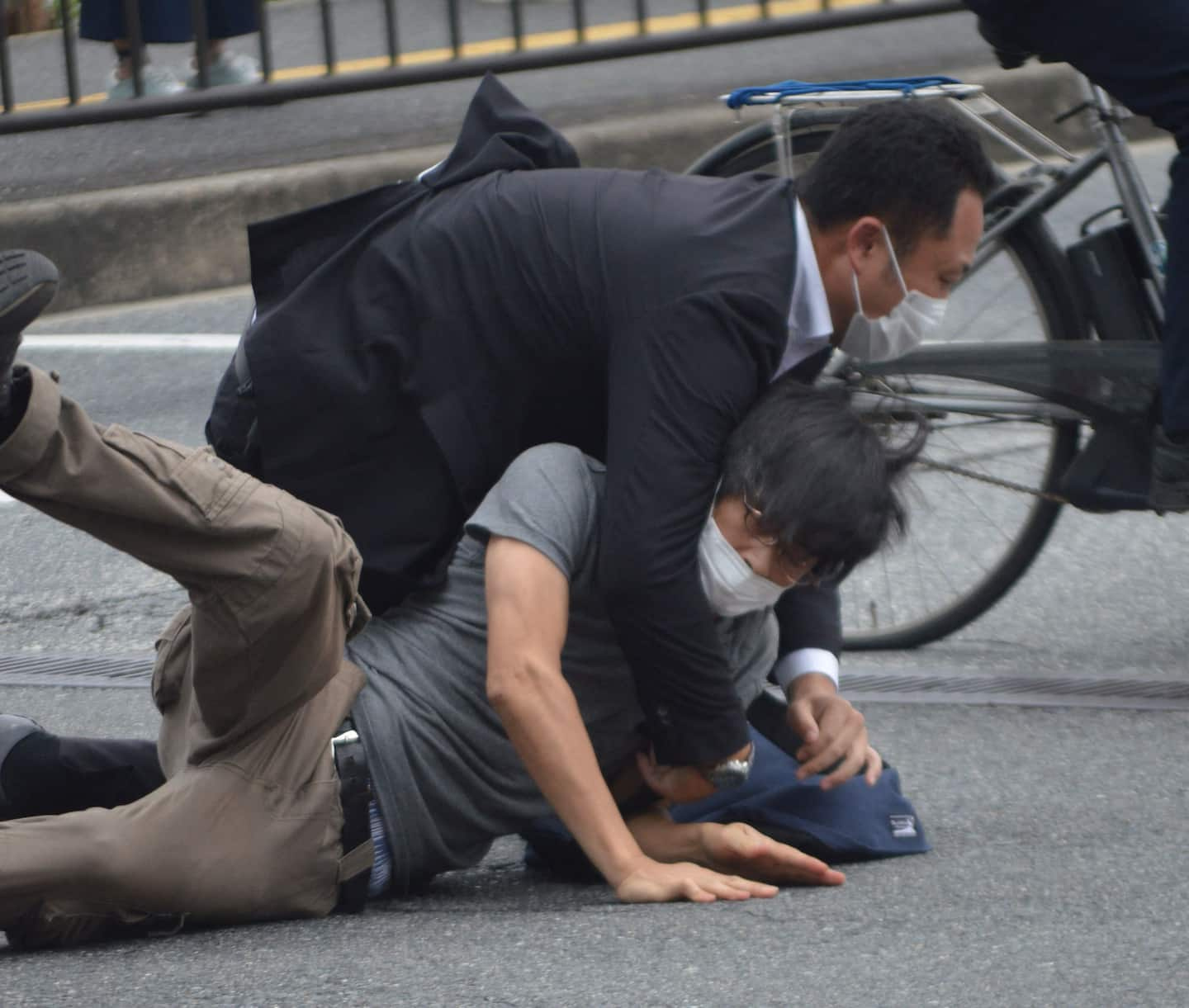 The suspect arrested in the Friday slaying of former Japanese Prime Minister Shinzo Abe is a 41-year-old man named Tetsuya Yamagami, who confessed to shooting the ex-leader with a homemade weapon, police said.

• Read also: Japan in mourning after the assassination of Shinzo Abe

• To read also: What if we talked about the safety of elected officials?

Here's what we know so far.

Who is Tetsuya Yamagami?

The suspect told police he served in the Maritime Self-Defense Force, Japan's Navy, for three years from 2002.

Most recently, he worked at a factory in western Japan for about a year and a half, but quit last May, according to local media. “His attitude at work had not been a problem. I am surprised and shocked,” his former superior told the Mainichi daily.

According to police, Yamagami spoke to investigators in a "detached" manner after the attack.

Former college mates interviewed by state broadcaster NHK described him as calm, but not lonely, good at sports as well as studies.

In the footage of the attack, Yamagami is dressed in brown cargo pants and a gray polo shirt. His mouth and nose are hidden by a white surgical mask.

He wears narrow-rimmed glasses and long bangs cover his forehead.

He was carrying a shoulder bag from which he apparently pulled the gun before dropping it on the ground when he was apprehended.

What were his motives?

"The suspect said he resented a certain organization and that he committed the crime because he believed former Prime Minister Abe had a connection to it," police said on Friday.

She did not name the organization in question, but Japanese media claimed it was a religious group, citing sources familiar with the investigation.

Both NHK and Mainichi said Yamagami's family had struggled due to his mother's donations to the organization.

How did the attack go?

Tetuya Yamagami said he used a homemade weapon to carry out the attack, and footage from the scene shows a crude, box-like device with two barrels covered in black duct tape.

He is suspected of having made at least one of these weapons several months ago, according to the Jiji agency, which also reported that the suspect had participated in live ammunition firing exercises in the navy.

According to the police, Tetsuya Yamagami learned on the internet of Shinzo Abe's visit to Nara. He would have gone by train to the station in front of which the former Prime Minister was giving a speech.

1 Succession of Boris Johnson: one of the favorites... 2 In the midst of the wave of Covid, Macau closes its... 3 Canadians qualified for the Women's World Cup 4 Free agents: an opportunity to seize for Johnny Gaudreau 5 Shawn Mendes puts his tour on hold 6 Germany: women victims of “rape drugs” during... 7 Called for a pigeon stuck on a roof, firefighters... 8 Three things to know about Brad Pitt's disease 9 Filip Forsberg lives in Nashville 10 Rybakina wins her first major title 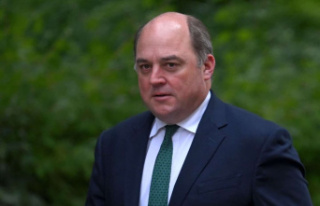 Succession of Boris Johnson: one of the favorites...