Assault on her child: a little girl more credible than her father

Accused of beating his daughter with fists and a plastic pipe, a single father who refuted the allegations of the eight-year-old child was still found guilty of assault, the judge estimating the little girl much more "credible and sincere" than the father. 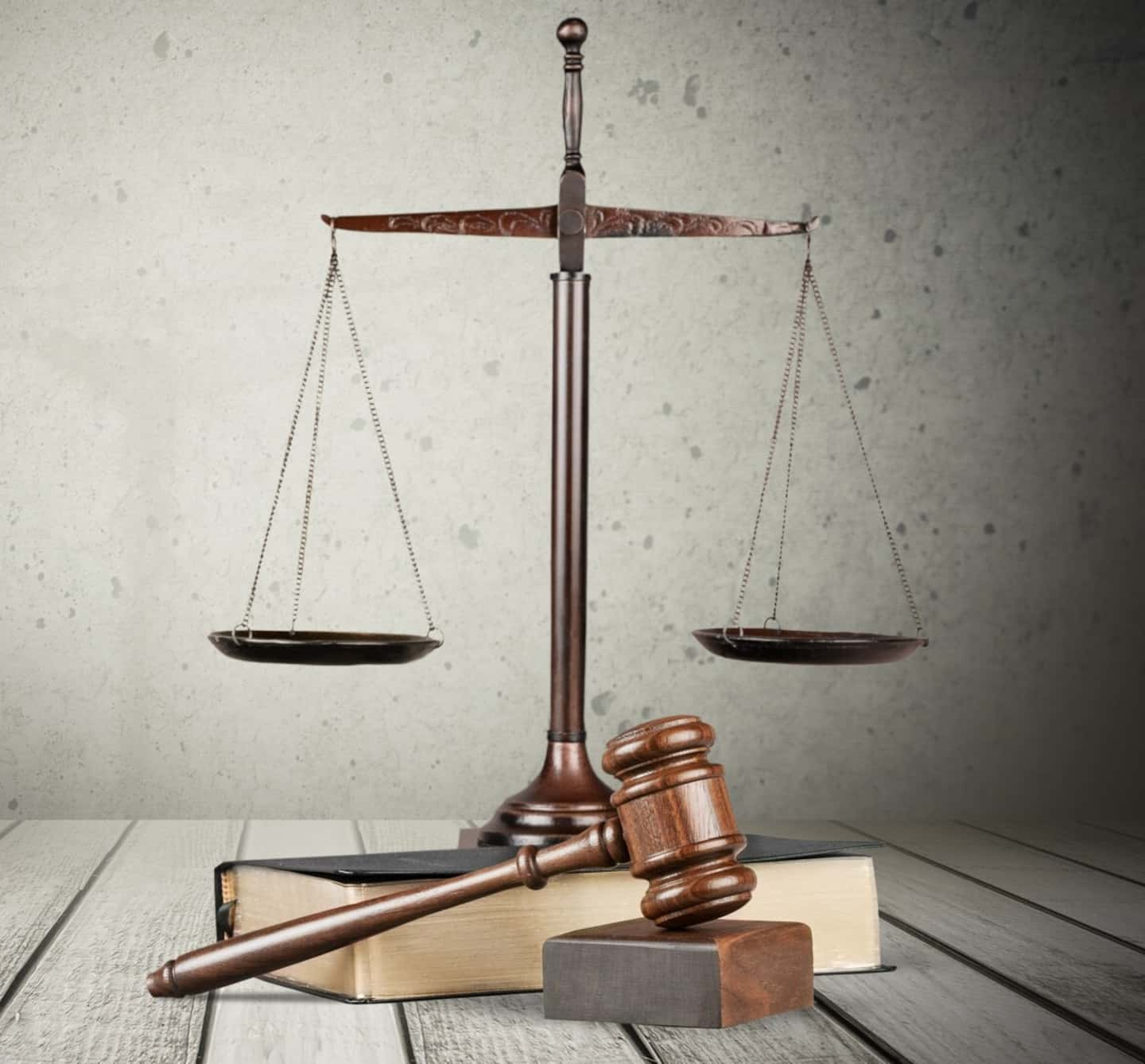 Accused of beating his daughter with fists and a plastic pipe, a single father who refuted the allegations of the eight-year-old child was still found guilty of assault, the judge estimating the little girl much more "credible and sincere" than the father.

The sad legal debate between a father and his daughter whose mother died in a car accident began in December 2020 when the father had been invited to a school meeting following a fight by children. On this occasion, the 42-year-old learned that his eight-year-old daughter had committed thefts and told lies.

As punishment, the second-year child had been forced by his father to do a series of "repairing gestures" including writing letters and apologizing in front of the whole class. Except that on the morning of the last day of school before Christmas, the little girl had still not completed her tasks.

A situation that angered his father who beat him with a plastic stick, then a punch in the nose and slaps. "The slaps on the back of the head, he gave me so much that it doesn't even hurt me anymore," the victim reported to the investigator.

It was a red sore on the nose that aroused the suspicions of the Val-Bélair school staff to whom the child finally confided. The DPJ then took charge of the victim and two charges of assault and assault with a weapon were filed against the man who cannot be identified.

During the trial, the man who has not seen his child since the events tried to undermine his daughter's credibility. Judge Christian Boulet, however, felt that it was the adult who had the least credible version.

The accused, who defends himself, has several times claimed that his daughter was "a liar", but it is rather the latter who "does not tell the truth", estimated the judge. "The accused has significant difficulty answering the prosecutor's questions, which must be repeated often," illustrated the judge to talk about the lack of sincerity.

Conversely, the child's testimony was "frank, credible, sincere and convincing" continued Judge Boulet. He recalled that the victim initially refused to denounce his father before doing so in front of a school worker whom she trusted.

Even more, “Her version is confirmed by the injuries she bears”, concluded the magistrate while the explanations of the father to explain these same injuries lacked credibility. According to his version, the child had injured himself with a dictionary.

The accused will return to court in August for sentencing submissions. He is free, but no longer has custody of his daughter.

1 A recession in the United States is unlikely, says... 2 Quebec and SFPQ officials reach an agreement 3 Two employees of the American confectioner Mars rescued... 4 A toddler seriously burned after a fire in Montreal... 5 The conspiracy behind the Capitol assault 'isn't... 6 What's going on with Gronkowski? 7 Maryland factory shooting kills three 8 Good start for Mackenzie Hughes at the Canadian Open 9 Great disappointment for Pamela Ware 10 In the world of Claude Monet 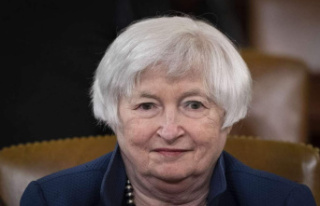 A recession in the United States is unlikely, says...