Assault on minors: 10 years in prison for ex-firefighter Denis Clavelle

Guilty of sexual crimes against eleven young people, including ten minors, ex-firefighter Denis Clavelle was sentenced Thursday morning at the Sherbrooke Courthouse to 10 years in prison. 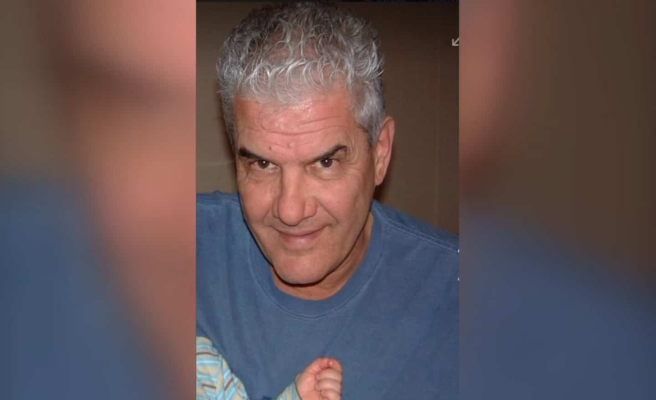 Guilty of sexual crimes against eleven young people, including ten minors, ex-firefighter Denis Clavelle was sentenced Thursday morning at the Sherbrooke Courthouse to 10 years in prison.

For two of Denis Clavelle's victims, seeing their attacker receive an exemplary sentence is a huge relief. "I feel so much better all of a sudden," said one.

Ex-firefighter, decorated with the medal of the Governor General of Canada, the 72-year-old man incited sexual contact and committed touching on a dozen teenagers and teenagers; gestures that span a period of thirty years.

Returning to the denial in which he seems to live and his lack of empathy towards the victims, judge Danielle Côté mentions in her decision.

"Mr. Clavelle let himself be guided by his impulses without any restraint, to the detriment of the young people he had under his responsibility, ”she said.

She added by pointing out that "he does not consider that he has seriously traumatized them [...] judges that his actions were taken in a context of affection [...] he only wanted to give them pleasure."

Assaulted when she was eleven, a woman who is now 43 was the first to file a complaint. Child of the DPJ, nobody believed her at the time.

"I've always told myself that just because you're young doesn't mean you can't grow up. Today I am big! My fight against Goliath, I finally won it, ”she said.

Detained since November 2020, Denis Clavelle still has just over seven years in prison to serve.

1 New trial for the murder of bikers 2 Conspiracy theorist: a “danger” for the protection... 3 Paul Arcand wants to move on 4 Three-vehicle collision in Saint-Christophe-d'Arthabaska:... 5 Vehicles that switch from gasoline to electric 6 Michaël Bournival: sweet memories of the Cataracts 7 7 concerts to see at Les Francos! 8 Pre-auditions for La Voix: Geneviève and Jeanick... 9 Disappearance of Mélissa Blais: bones found in Lac-Saint-Jean... 10 300 people demonstrate against the tramway 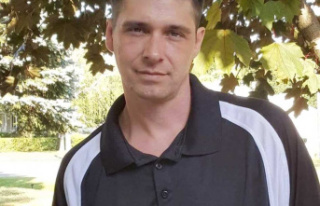 New trial for the murder of bikers