Assault on the Capitol: the conclusions on the role of Donald Trump revealed

A man with buffalo horns wandering the halls of the United States Congress, elected officials crawling on the ground in gas masks. 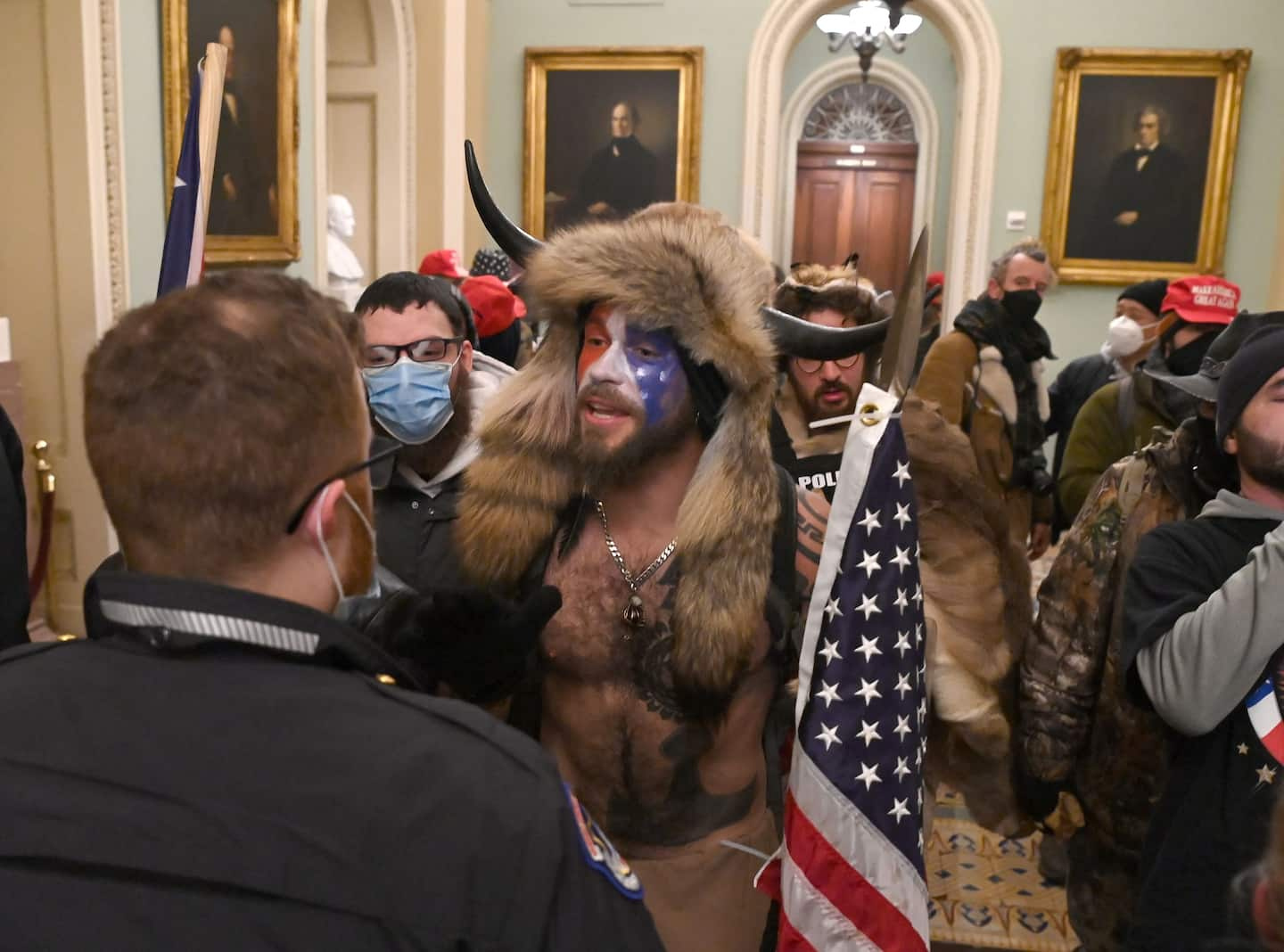 A man with buffalo horns wandering the halls of the United States Congress, elected officials crawling on the ground in gas masks... the assault on the Capitol by supporters of Donald Trump on January 6, 2021 marked history. But a year and a half later, a crucial question remains unanswered: what was the former president's exact role?

• Read also: An assault on democracy without consequences?

• Read also: The investigation into the assault on the Capitol in 6 questions

After almost a year of investigation, a parliamentary commission presents its first conclusions on Thursday.

In a hearing scheduled for 8:00 p.m. local time, the so-called “January 6” commission will reveal how the chaos of that day “was the result of a coordinated campaign to overturn the result of the 2020 presidential election and prevent the transfer of power from Donald Trump to Joe Biden”, announced a parliamentary source.

"We will immerse the American people in the reality of this violence, we will remember how appalling it was," she said.

For nearly a year, this group of elected officials -- 7 Democrats and 2 Republicans -- has heard more than 1,000 witnesses, including two children of the former president, and sifted through 140,000 documents to shed light on the facts and gestures of Donald Trump and his entourage before, during, and after this event which shook American democracy.

SMS, official documents and supporting videos, a series of lawyers and key witnesses will present the different scenarios envisaged by Donald Trump and his entourage to reverse the course of the 2020 presidential election, until the assault on the Capitol on January 6, 2021.

On this cold winter day, under a sky laden with heavy clouds, thousands of supporters of Donald Trump gathered in Washington to denounce the result of the election which caused the Republican billionaire to lose.

After hearing the president invite them to "march to the Capitol", a crowd stormed the seat of the US Congress, sending shock waves around the world.

Capitol Police officer Caroline Edwards, “the first member of law enforcement to be injured by rioters” on January 6, as well as documentary writer Nick Quested, whose team documented the assault, will be the first witnesses of this hearing.

A sign of the importance that the commission wants to give to its revelations, the first hearing was organized at prime time. It will be broadcast on many news channels continuously, but shunned by Fox News, the conservatives' favorite channel - a new illustration of the deep political fault line that has divided the United States since "January 6".

Because a year and a half after the assault on the Capitol, millions of supporters of Donald Trump remain firmly convinced that the 2020 election is marred by fraud. And this, despite the overwhelming evidence to the contrary.

The January 6 commission therefore also promised to expose “ongoing threats to American democracy”, which will hold midterm elections in November.

The idea is to “show that there is a model that started before the election, until January 6” 2021. This model “continues to this day”, assured a parliamentary source.

Supporters of this commission consider its work essential to ensure that one of the darkest episodes in American history is never repeated.

But the majority of Republicans denounce the work of this group of elected officials, the main interested party Donald Trump castigating a "witch hunt".

The Republican Party, over which it retains an iron fist, has already promised to bury its work if it were to take control of the House of Representatives during the mid-term legislative elections.

The parliamentary inquiry therefore faces a major challenge, that of presenting a story, evidence, capable of capturing the attention of the general public and convincing it of the importance of its revelations.

Because if the images of this event are still vivid, opinion polls place this investigation very low in the list of concerns of American households, far behind inflation or the price of gasoline.

1 Trumpists still convinced that the 2020 presidential... 2 Denis Shapovalov perd un stop combat 3 Transat A.T. suffers another loss in the second quarter 4 Star host Paul Arcand will leave the radio after his... 5 Frances Haugen: Facebook “does not listen to the... 6 NBA Finals: Stephen Curry is reassuring 7 Narcotics and firearms seized in Grenville-sur-la-Rouge 8 Videotron continues to electrify its fleet 9 Republicans who stood against Trump have become pariahs... 10 Armed robbery in Thetford: police arrest two suspects 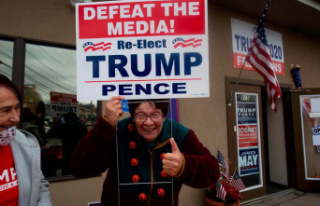 Trumpists still convinced that the 2020 presidential...