Mark Fleischman, one of the owners of the legendary Studio 54, the nightclub that ran the gratin of New York in the years 1970-1980, died by assisted suicide, in Switzerland. 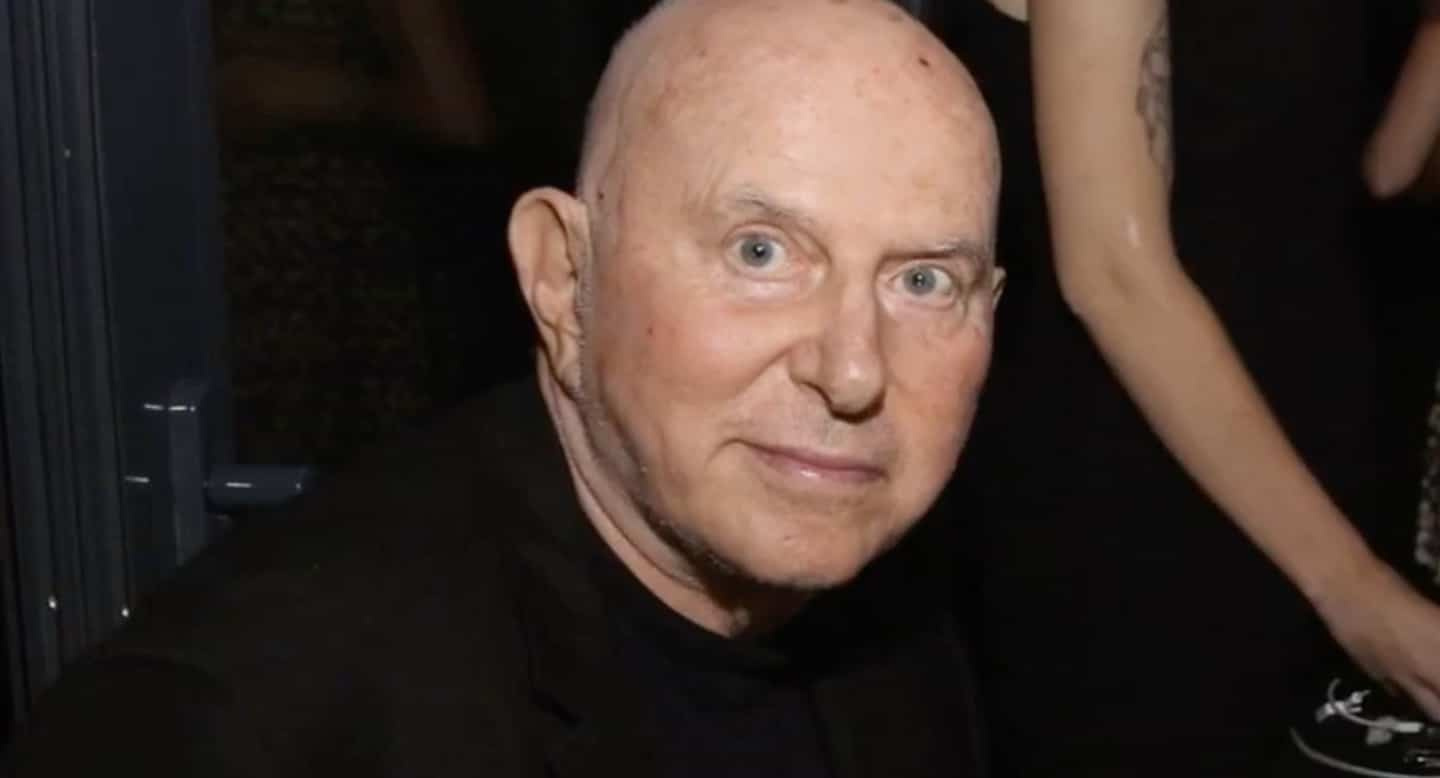 Mark Fleischman, one of the owners of the legendary Studio 54, the nightclub that ran the gratin of New York in the years 1970-1980, died by assisted suicide, in Switzerland. He was 82 years old.

According to the New York Post, Fleischman was unable to walk and his speech was impaired after he fell ill in 2016. Doctors were never able to diagnose his exact condition.

"I can't walk, my speech is screwed up and I can't do anything for myself. My wife helps me into bed and I can't get dressed or put on my shoes. I take a soft exit. It's the easiest solution for me," he told The Post last month.

Studio 54 has hosted stars like Andy Warhol, Calvin Klein, Halston, Liza Minelli and Cher. Even the wife of Prime Minister Pierre Elliott Trudeau, Margaret Trudeau, mother of current Prime Minister Justin Trudeau, has made appearances there that have been noticed as far away as... Ottawa.

The original owners, Steve Rubell and Ian Schrager, sold the nightclub to Fleischman in 1980, three years after founding it, following a conviction for tax evasion. Fleischman divested himself of the premises four years later, and in 1986 Studio 54 closed its doors for good, becoming a legend that even earned him a Hollywood film, "54", in 1998, with Neve Campbell, Salma Hayek, Mike Myers, Ryan Phillippe and Sela Ward.

Fleischman has never made a secret of partying a lot in his life, which may have caught up with him at the end of his life.

“I liked being stoned. So I took drugs and drank. Maybe this [state of health] is due to the fact that I drank a lot and took drugs”, he had hinted at the “Post”.

After years of suffering, Fleischman decided to travel to Switzerland, where he was given a lethal dose of barbiturates.

“The more I think about it, the more I want to do it. I fly direct to Zurich from LA. There will be no last party,” Fleischman told the Big Apple daily.

This choice of assisted suicide is not meaningless for Fleischman, who worked for the non-profit organization Dignitas, set up in 1998 to help people commit suicide when their health is failing. Dignitas members reviewed his medical records and held conversations with him.

1 FEQ: Daniel Bélanger and the Boulay Sisters with... 2 FEQ: double time for Bran Van 3000, cancellation for... 3 Green light from the prosecutor for the publication... 4 Meta publishes a first report on human rights 5 Massive outage temporarily affects Twitter 6 Test: the MacBook Air M2 accumulates the head start 7 A recession is not the most likely scenario, says... 8 Groupe Touchette consolidates its position in the... 9 10 cottages to rent for Labor Day 10 US doctor who helped girl abort after rape threatened... 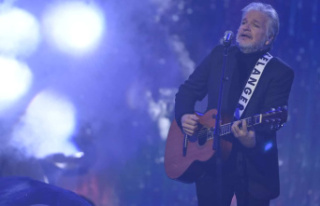 FEQ: Daniel Bélanger and the Boulay Sisters with...