At 83, he continues to give strollers a second life

Paralyzed after a stroke two years ago, an 83-year-old man decided not to give up and continued to repair used strollers in his small workshop in Montreal North, a unique profession of its kind in Canada. 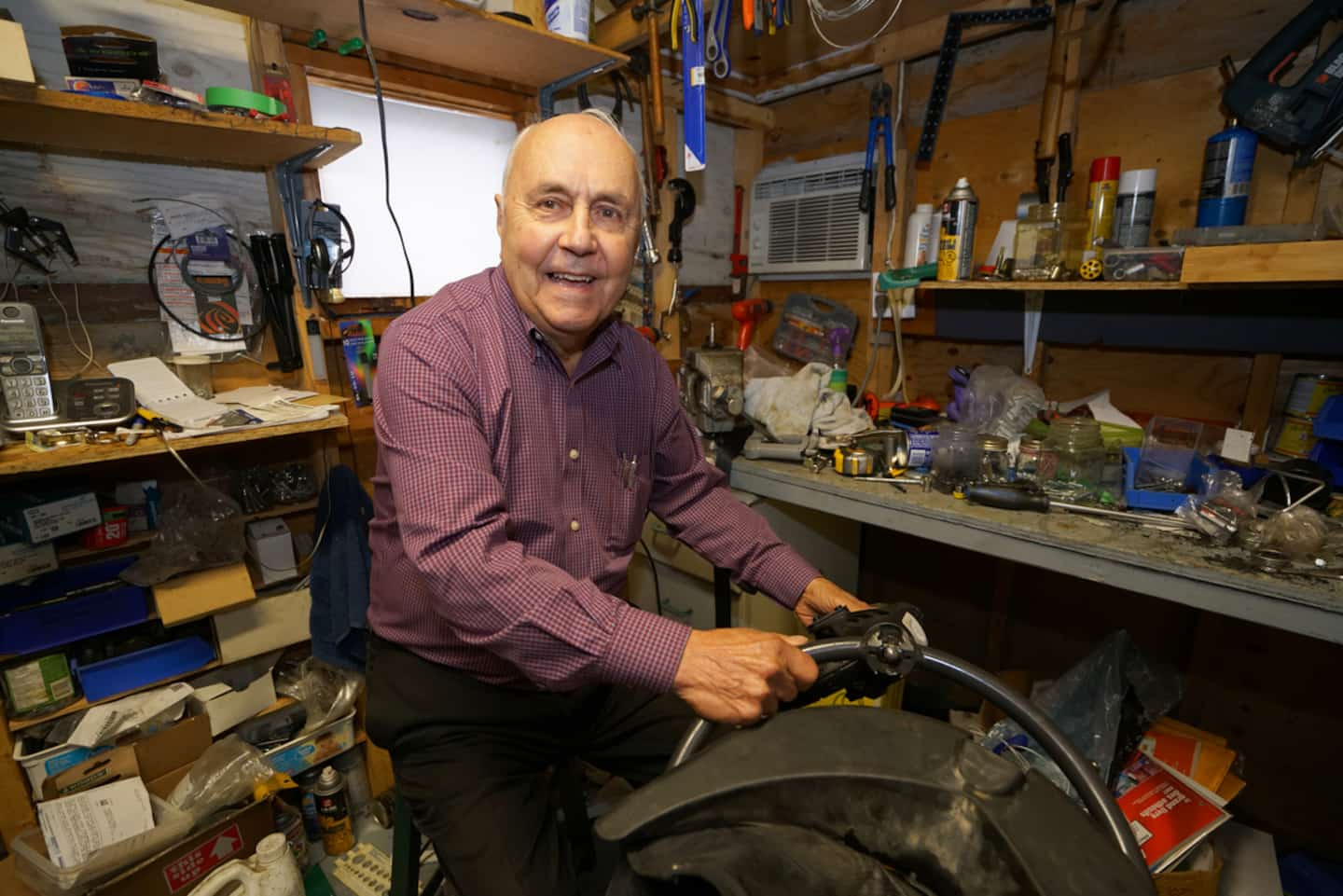 Paralyzed after a stroke two years ago, an 83-year-old man decided not to give up and continued to repair used strollers in his small workshop in Montreal North, a unique profession of its kind in Canada.

It was while strolling through the streets of the borough and seeing strollers left abandoned in the garbage that the idea came to him to give a second life to these objects, 34 years ago now.

“I was a letterer and my craft was starting to go away with computers taking over. That's where I said to myself, I have a month left to get started," said Robert Gingras, owner of Bébé Roulant.

So he chose to retrain and start his business with only $3,000 in the bank and a house that he was still paying the mortgage on.

"I was going to department stores to leave cards and I was going to mall parking lots during the holidays leaving my card, that's how it went," he said. Explain.

Now referenced on Google for a few years, his phone is not ringing with families who increasingly favor the purchase of used strollers because of the price of new ones.

Alone in the middle of his tools, Robert Gingras therefore competes in ingenuity to try to restore these objects. "I'm patent. […] Sometimes I modify a part, then it works”, he underlined.

The octogenarian has the particularity of being the only one to accomplish this task in Canada. It was a client from Vancouver visiting his family in the Quebec metropolis who told him that he had never been able to find someone else to repair his stroller.

"I am unique. I do this for a living, but also because I love the job,” said the man who recovered from paralysis on the right side of his body after a stroke.

Strollers are not immune to modernization and some mechanisms then become more and more complicated to modify.

Mr. Gingras is therefore sometimes obliged to refuse certain repairs that are not feasible. "[People] put $20 down and then if it doesn't work, at least we tried."

He especially warns parents who want to shop for strollers on resale sites such as Kijiji to check their condition before buying.

“They have to take a good look at the wheels and especially if the pivots come off, but also the brakes if they work well,” he argued.

Present ten hours a week at his studio, Mr. Gingras does not intend to leave his studio aside anytime soon.

1 The 10 highlights of 2022 2 The year of new threats for Trudeau 3 New Year: what will be open or not 4 Praise of Friendship and Banquet 5 Federal policy: the 2022 merits 6 Is higher education for everyone? 7 Canada wants to bite into a bigger piece of the Arctic 8 Can we help Caufield and Suzuki? 9 For the new year, the Russian Minister of Defense... 10 The striking (and sometimes shocking) statements of... 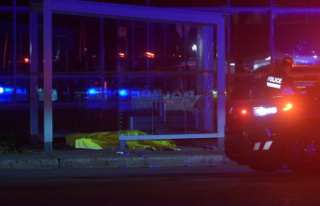