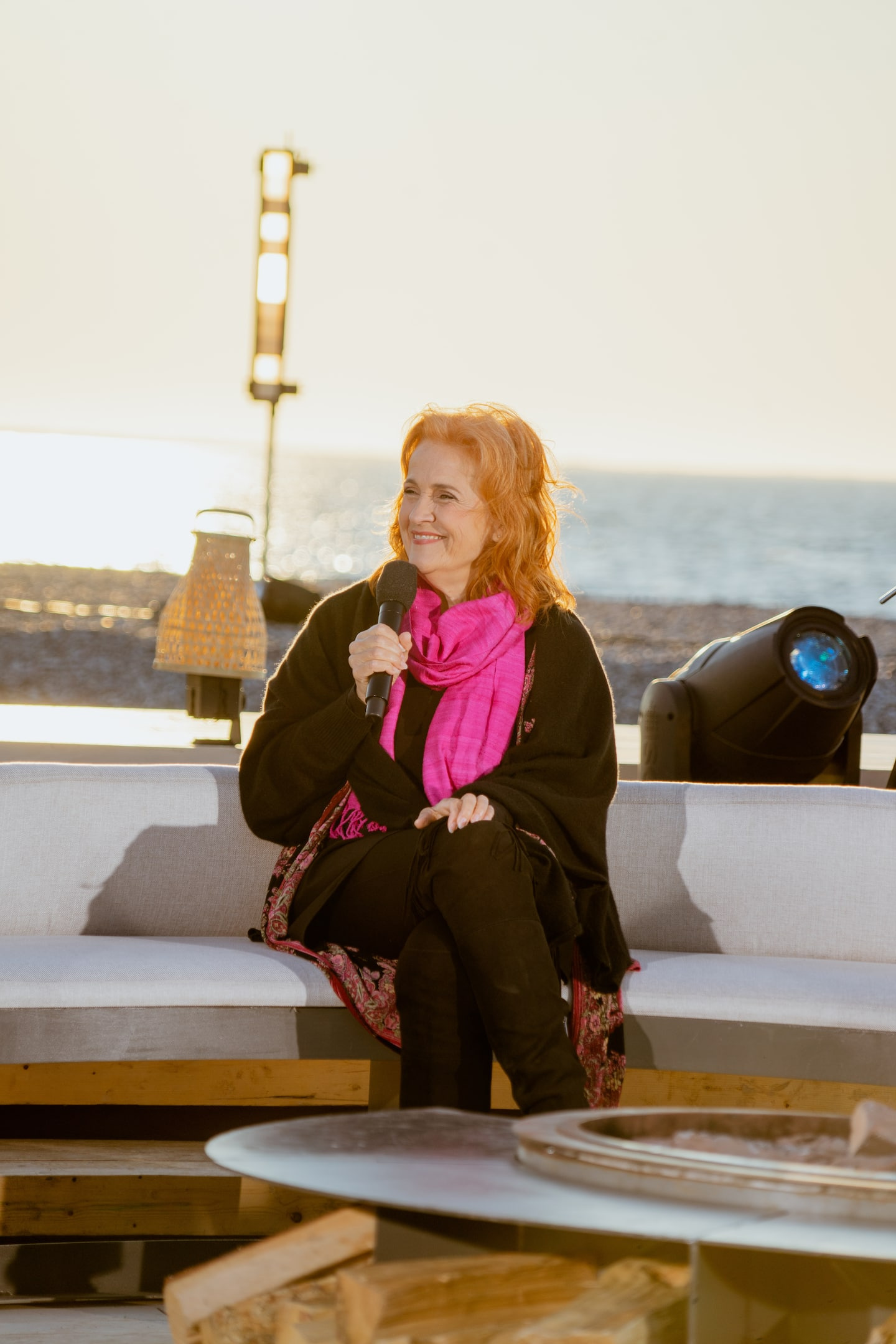 Marie Denise Pelletier adopted the Îles-de-la-Madeleine in 1979. She went there almost every year thereafter and has lived there for several months a year since she met her lover, who owns a residence there. .

• To read also: “The beautiful tour”: happiness in balance for Richard Séguin

It was in the Îles-de-la-Madeleine that the performer shot the clip for “Tous les cris, les S.O.S.”, in 1988, with his fiery hair rocked by the wind. And as "everything is in everything", the house where she stays every time she sets foot in the archipelago is located just opposite the white house of the clip. The latter belongs to his brother-in-law!

"My destiny is really linked to the Islands, I had something to live there," said Marie Denise Pelletier in an interview with the QMI Agency. She is the guest of the show “La belle tour” broadcast this Monday, on TVA, episode dedicated to the little corner of paradise of the Madelinots. Marie Denise Pelletier and Guy Jodoin's other guests – Marie-Pierre Arthur, Luis Clavis and Ariane Moffatt – moved to the La Grave heritage site for the recording.

"I've been going there for 43 years. In 1980, I met my great friend Lucie, who then became my roommate in Montreal. I went there almost every year and I know a lot of Madelinots. 8 years ago, my boyfriend introduced me to someone who had a residence there. What a beautiful gift! Now, I live three to five months a year in the Islands,” said Marie Denise Pelletier.

Of course, she likes the white sand beaches and the food, but it is above all the Madelinots who have charmed her. “Their way of living and seeing life. I have always said that the Madelinots have helped me to live better, they are in the present moment, they have a sense of celebration, they have great pride. I love these people, they are very welcoming, it's a lot on a human scale. For all these reasons and more, the food is sure to be good, I also have great friends there and my boyfriend's family is there. It's my second home."

40 years ago this year, Marie Denise Pelletier won the Festival international de la chanson de Granby. It took her three years to train thereafter, to take part in other competitions and to prepare to hatch, and it was in 1985 that her first 45 rpm, "Échec et mat", was released, followed by her first album "Premier contact" and "Starmania", a musical in which she played Stella Spotlight. Since then, she has earned her living on stage, aware at 62 of how lucky she is to last, especially since there is no shortage of projects since she signed with Productions Martin Leclerc.

Due to the resumption of festivals, Marie Denise Pelletier is very busy this summer with performances of the “Pour une histoire d’un soir” tour with her friends Joe Bocan and Marie Carmen. They have just obtained a silver ticket for the sale of 25,000 tickets, despite the pandemic which has upset their calendar.

“We are very happy, we have another year. Pleasing people is our real salary, it is so rewarding to know that we can touch people every night.

Next year, Marie Denise Pelletier will offer a new opus and go on a solo tour in 2024.

“We stop in April 2023, the girls and me. We will bawl our life, but our friendship will survive, that's for sure. We end it with the Orchester symphonique de Québec at the Grand Théâtre de Québec, there will be a recording of the show, so a disc to come.

The show “La belle tour” is presented every Monday at 8 p.m. on TVA.

1 Florida faces a creeping peril: giant snails 2 Off the US east coast, more and more white sharks 3 Race to Downing Street: Campaign gets tough on China... 4 Tunisians vote on a controversial Constitution 5 Non-Francophones abandon the PLQ for the party of... 6 A man stabbed during an altercation in Verchères 7 Reinforcement of Quebec firefighters in Alberta 8 Simon Kean will face an Olympian 9 The UK will host the next Eurovision Song Contest 10 Few companies try to retain experienced workers 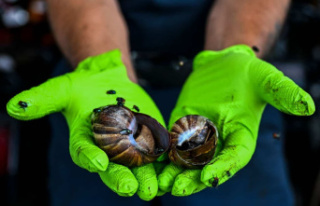