At least ten people were killed in the night from Wednesday to Thursday in the fire of a casino hotel on the border of Cambodia and Thailand, in the middle of the end of the year celebrations. 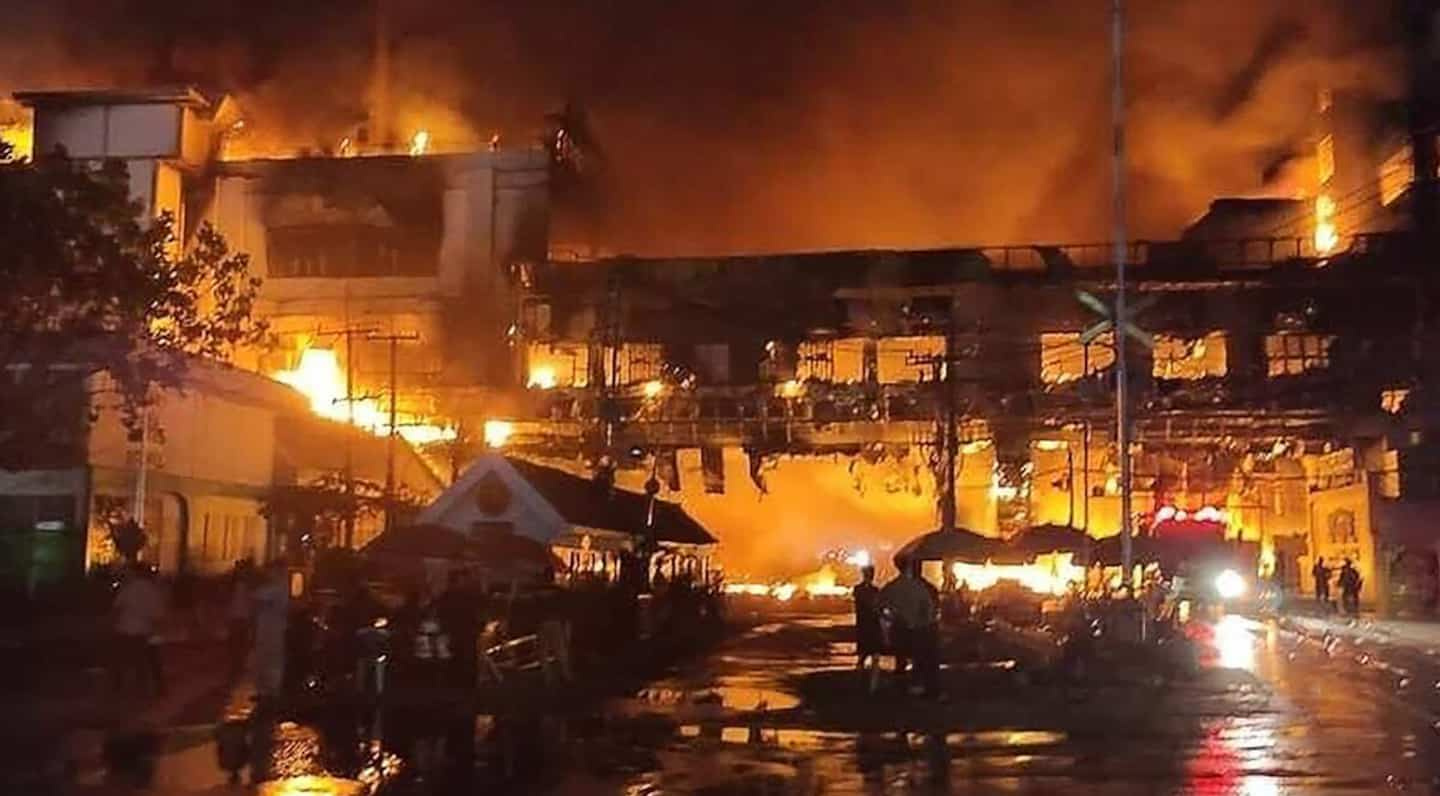 At least ten people were killed in the night from Wednesday to Thursday in the fire of a casino hotel on the border of Cambodia and Thailand, in the middle of the end of the year celebrations.

The fire, which broke out around 11:30 p.m. (4:30 p.m. GMT) at Grand Diamond City in the Cambodian town of Poipet, left 'about 10 dead and 30 injured', according to a preliminary Cambodian police report seen by AFP.

A first assessment established on the Thai side reports thirteen seriously injured, said an official in charge of health issues in Sa Kaeo province.

"More than 50 people" are being treated in hospitals in this border region of Cambodia, said Parinya Phothisat, its governor. About sixty others left the hospital after a medical examination.

Photos show the perilous maneuver of firefighters who, using a crane, tried to extract from a burning building people trapped on a balcony or the windowsill.

The complex, several stories high, as well as a footbridge connecting two buildings, were ravaged by fire.

Thai firefighters have been mobilized to bring the blaze under control, a Thai foreign ministry source said.

A member of a Thai rescue team told AFP that the fire quickly spread to the casino hotel due to the presence of carpet.

He saw people jumping from the roof to escape the flames.

Some 400 people work at Grand Diamond City, according to Cambodian police.

Foreign citizens were inside the building when the fire broke out, according to local media.

Citizens of Cambodia, one of the poorest countries in Asia, are prohibited by law from gambling in casinos.

But many casinos for foreigners have spread to border towns, such as Poipet, where Thai customers flock. Casinos are officially banned in Thailand, which encourages players to cross the border.

The Grand Diamond City is about 200 meters from the border post, on the busy road that connects the Thai capital Bangkok to Siem Reap, a tourist town known for the nearby Angkor temples.

In recent months, several deadly fires in night establishments, regularly suspected of not respecting basic safety rules, have broken out in Southeast Asia.

In August, a fire at a nightclub near Pattaya, Thailand, killed 26 people, mostly young locals who came to party.

A month later, 32 people were killed in a karaoke bar fire in the suburbs of Ho Chi Minh City, Vietnam.

1 Surge in Covid cases in China raises risk of new variants 2 Renfe users will be able to purchase free passes for... 3 The Ibex 35 wakes up with a fall of 0.2% and clings... 4 Olympic Games: India plans to apply for 2036 5 Ukraine denounces “massive” strikes by more than... 6 Quebec: A cloudy day, but less cold, is expected on... 7 Rent rises 8.4% in 2022, with double-digit growth... 8 Syria: Kurdish forces launch an operation against... 9 Portugal: after a secretary of state, resignation... 10 The Kosovo Serbs will begin to raise their barricades 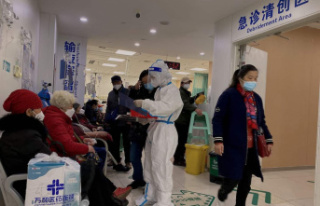