At least 18 dead in a police operation in Rio, Brazil

At least 18 people died on Thursday during a police operation against organized crime in the Complexo do Alemao favela in Rio de Janeiro, civil police said. 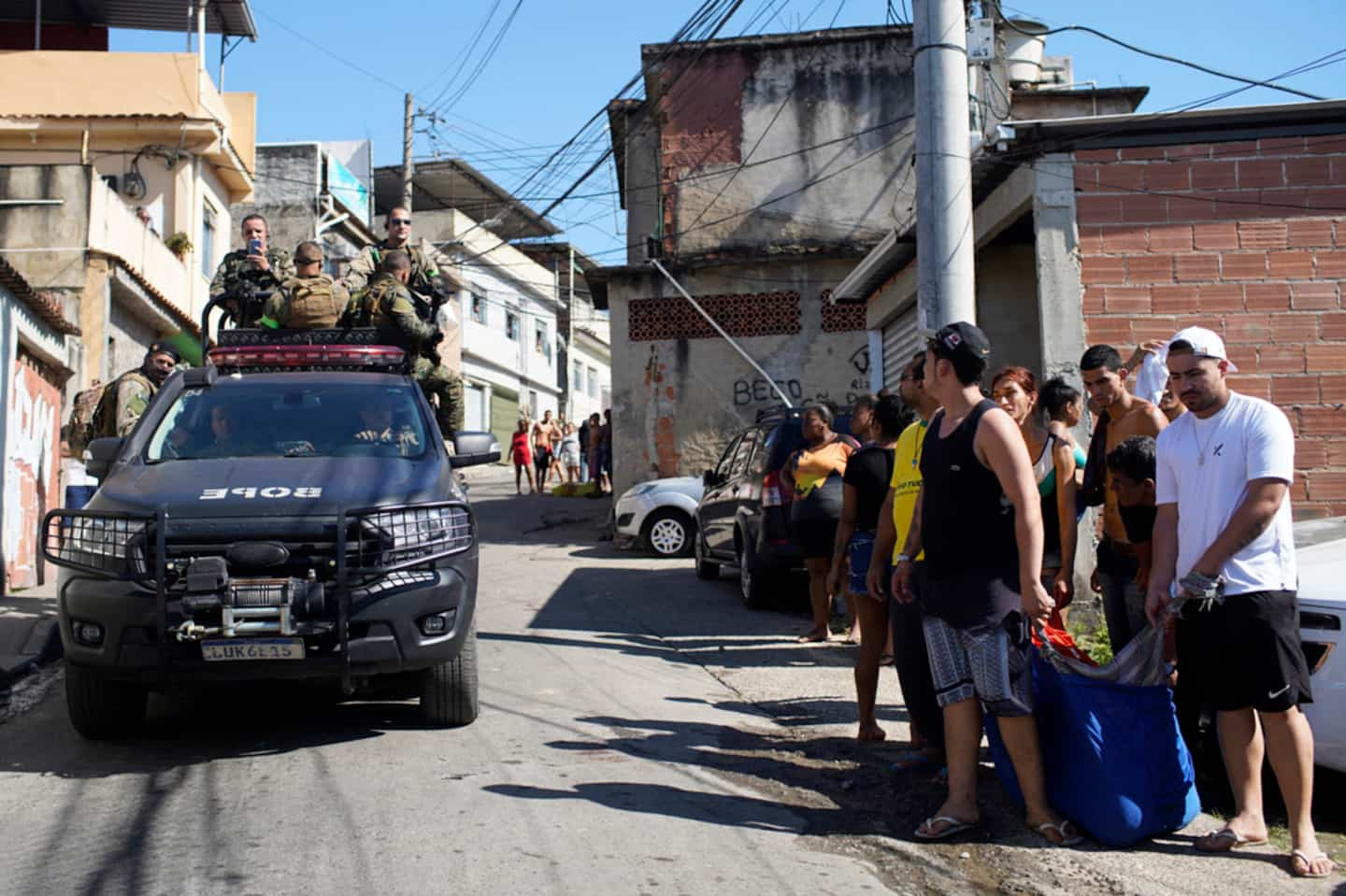 At least 18 people died on Thursday during a police operation against organized crime in the Complexo do Alemao favela in Rio de Janeiro, civil police said.

Of these 18 people killed, 16 are "suspected" of belonging to criminal gangs, another is a 50-year-old resident of the favela and another is a 38-year-old law enforcement officer, said a police spokesperson at a press conference.

The Defender of Rights' office and the Human Rights Commission of the Brazilian Bar Association separately told AFP they had information of a total of 20 dead, including the policeman and the woman.

Nearly 400 members of the security forces carried out this operation, with several armored vehicles and four aircraft, in a gigantic favela to confront a gang specializing in the robbery of vehicles transporting goods and funds.

Previously, the authorities had reported the death of five people in this district, a regular scene of deadly clashes between the security forces and organized crime gangs, particularly in drug trafficking.

Residents complained to local media about the police operation, during which homes were reportedly invaded.

1 Majority of recent cases of monkeypox transmitted... 2 Mike Ward: the under-listening record 3 Data on the dark web 4 Shane Wright excites his new teammates 5 Josh Rosen with the Browns? 6 Duo from Saumur to the rescue of the heat wave 7 There are more wild tigers in the world than previously... 8 Toddlers vaccinated on Monday against COVID-19 9 WHO: international treaty on pandemics will be legally... 10 Harvests: agricultural producers can breathe a sigh... 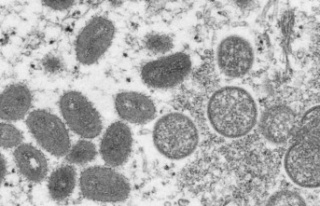