At the gates of the hospital where Pelé died, his admirers mourn their "King"

"It was Pelé who made me fall in love with football," said Alipio Bedaque, 66, one of the many admirers of the "King" who came to pay tribute to him in front of the Sao Paulo hospital where the Brazilian died Thursday at the 82 years old. 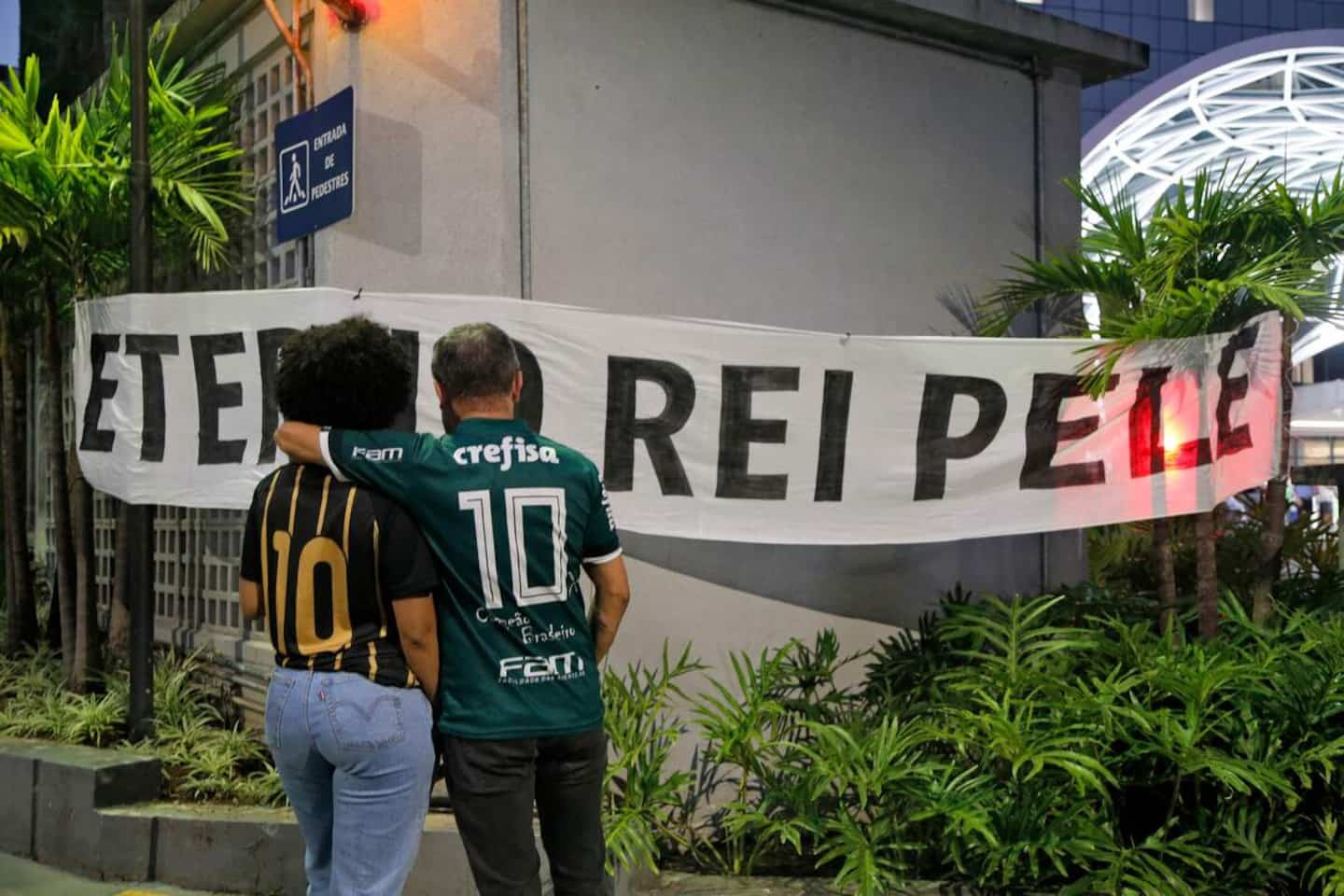 "It was Pelé who made me fall in love with football," said Alipio Bedaque, 66, one of the many admirers of the "King" who came to pay tribute to him in front of the Sao Paulo hospital where the Brazilian died Thursday at the 82 years old.

• To read also: Pelé: “He was very approachable, very human”

• Read also: The world reacts to the death of Pelé

Located at the top of a hill, in the well-to-do district of Morumbi, the Albert Einstein hospital center quickly attracted admirers of the legend of the round ball, who came after the announcement of the death of Pelé who struggled for more than a year. against colon cancer.

Faced with the shock of the disappearance of the only footballer to have won the World Cup three times (1958, 1962 and 1970), some admirers hugged each other.

"I was not yet born when he played for Santos, but the first name I knew was Pelé, the best player of all time", says, visibly moved, Luis Eduardo, 12, dressed of a jersey of the Spanish club Barcelona.

"It's very sad," he said. After learning of the legendary Brazilian's death on social media, young Louis Eduardo ran with his father Antonio to the hospital whose doors were, as they had been for several days, locked and watched by private guards.

Covered with a glass dome, the entrance to the hospital continued, however, despite the announcement of the disappearance of Pelé, to receive patients and visitors.

Outside, admirers held up a banner that read: "Eternal King Pele."

"Imagine, he is the biggest idol, the best player of all time, an international reference," says Antonio, a 46-year-old businessman.

With his son, he had gone to the hospital center in recent days because another of his sons had been operated on there. He hoped with his children to have the chance to see the Brazilian star.

“I always wanted to be near him and have my picture taken,” says Luis Eduardo.

“You only looked at Pelé”

Pelé, real name Edson Arantes do Nascimento, died surrounded by family members on Thursday afternoon, a month after being hospitalized. He died “due to multiple organ failure due to the progression of his colon cancer,” the hospital said.

Hearing the news, Alipio Bedaque, a 66-year-old consultant, rushed to the hospital, not without having first put on a special piece of clothing: a replica of the jersey of Pelé's historic team, Santos FC, scratched black and white and dating from 1956, the year of its debut.

The man vividly remembers the times he saw him on the pitch at Santos.

“What happened was that you didn't see the other players, you only looked at Pelé and what he was doing,” recalls Alipio Bedaque, attributing “responsibility” to the star for his passion for football. soccer.

The city of Santos, cradle of the career of the former Brazilian star, in the state of Sao Paulo (southeast), has declared an official mourning for seven days.

“His death is not limited to that of a famous player”, continues Alipio Bedaque. "For the past 40 years, he has been a great global icon beyond the sport he practiced."

1 Influencer Andrew Tate arrested over sex trafficking... 2 The detainee who died in Bordeaux should have been... 3 There is a bit of Quebec in our neighbors to the south... 4 [PHOTOS] 50 Great Artists Who Passed Away in 2022 5 Murder of a police officer in Ontario: one of the... 6 Traffickers closely watched this fall 7 The health network fears hitting a wall 8 A New Year's Day in the water 9 25 Quebecers among the nominees 10 Aleksander Barkov puts on a show against CH 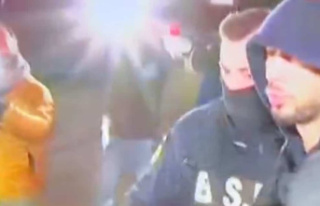