Despite his playoff woes, Auston Matthews cemented his place among the greatest players in Toronto Maple Leafs history in a 6-5 shootout loss to the St. 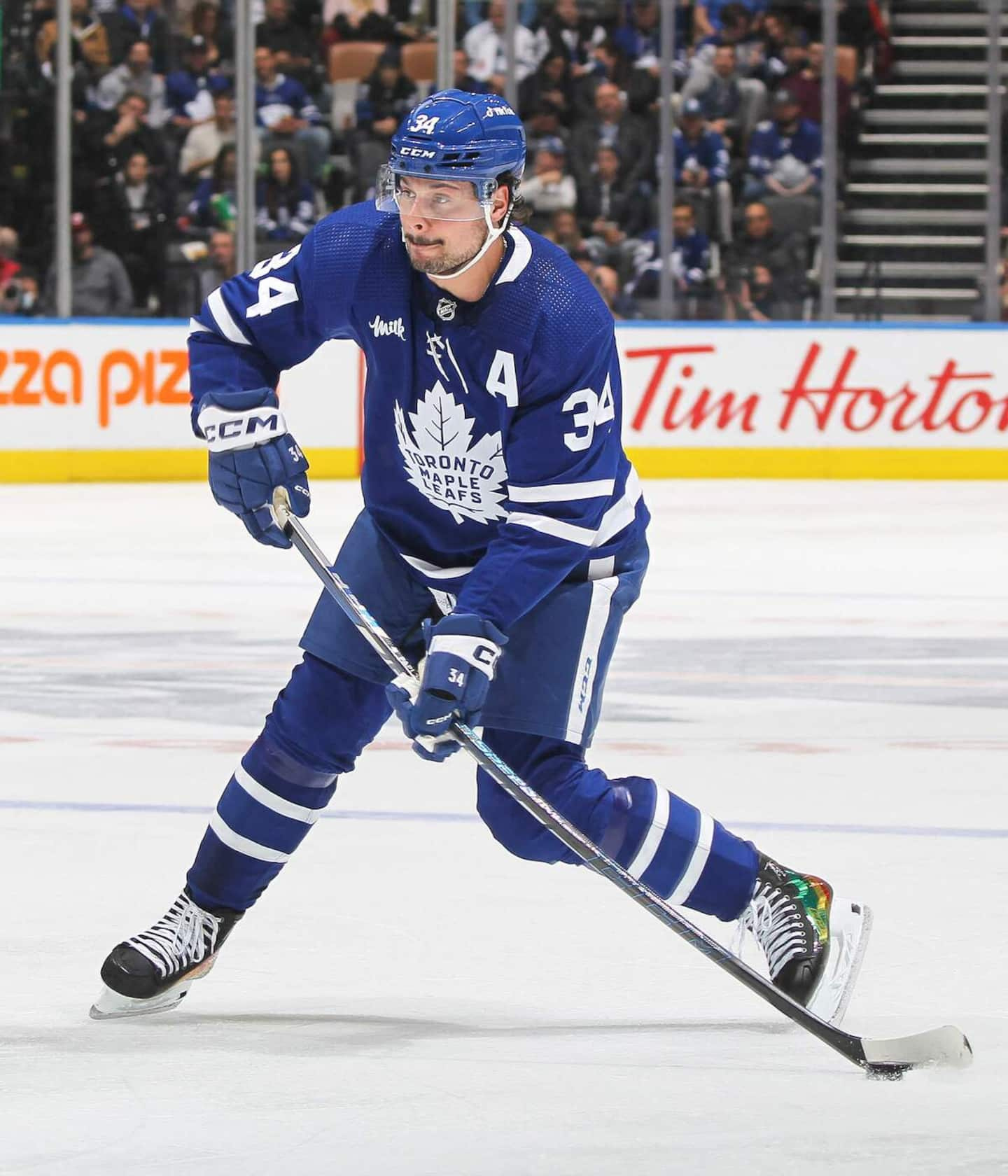 Despite his playoff woes, Auston Matthews cemented his place among the greatest players in Toronto Maple Leafs history in a 6-5 shootout loss to the St. Louis Blues on Tuesday at Scotiabank Arena.

In his 445th career game on the Bettman circuit, the American center collected his 500th and 501st points. He thus became the Leafs player to reach this milestone the fastest in the history of the organization.

Matthews first picked up an assist on William Nylander's goal in the second period, then threaded the needle himself to make it 5-4.

The number 34 also hit the target in the shootout, as did his teammate Mitchell Marner. The Blues however had the upper hand as Robert Thomas, Pavel Buchnevich and Brayden Schenn won their duel against Ilya Samsonov.

Michael Bunting, who would have started preliminary discussions with Kyle Dubas regarding a contract extension according to the TSN network, shone in defeat by scoring twice. He notably forced the holding of an extension by touching the target on the power play.

Brandon Saad also scored two goals, but for the opposing side. Schenn, Jordan Kyrou and Josh Leivo completed the scoring for the visitors.

Pierre Engvall opened the scoring for the Maple Leafs.

At Sunrise, the Arizona Coyotes came up against an in-form Matthew Tkachuk and went down 5-3 against the Florida Panthers.

Montreal Canadiens general manager Kent Hughes had to watch this duel carefully, as he holds the Panthers' first-round pick. In addition, the Coyotes represent one of the biggest rivals in the CH for the draft lottery of the National Hockey League.

The eldest of the Tkachuk brothers, however, did not grant the wish of the Habs. He instead completed a hat-trick against the desert team, who had erased a 2-0 deficit.

Jakob Chychrun, Clayton Keller and Nick Bjugstad flashed the red light in the first half to make it 3-3. However, the “Yotes” never beat Spencer Knight again.

Former CH Eric Staal scored twice for the Panthers. His brother Marc was also an accomplice in his first success.

Thompson has the upper hand on 'Ovi'

In Washington, Alexander Ovechkin continued his great scoring streak twice, but the Capitals lost 5-4 to the Buffalo Sabers due to Tage Thompson's brilliance.

The giant format player completed his hat-trick in overtime to reach the 30-goal plateau. He also amassed an assist in the first period on Alex Tuch's goal.

Ovechkin meanwhile shook the ropes in the second and third sets. He came within 88 goals of Wayne Gretzky (894) and the top scorer in league history.

1 Nothing is going well for the Canadian 2 RELEASE: New ugee update unlocks new possibilities... 3 Beginning of the year under the bullets: the new head... 4 Chassin has turned the page 5 No session postponement for a caregiver 6 Two home sales shattered records in 2022 7 Can your employer force you to work from the office? 8 Rally driver Ken Block: BRP ambassador dies in snowmobile... 9 Rivière Sainte-Anne: the fishing cabins are gradually... 10 Eastern Townships: the thaw sows spoilsports 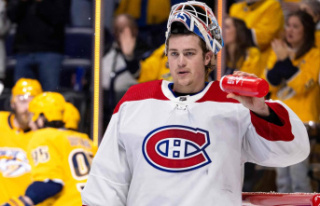 Nothing is going well for the Canadian