Australia: an indigenous “voice” in Parliament subject to referendum in 2023

Australia will put to a referendum in 2023 an amendment to its constitution that could give indigenous people a “voice” in parliament, the government announced on Wednesday. 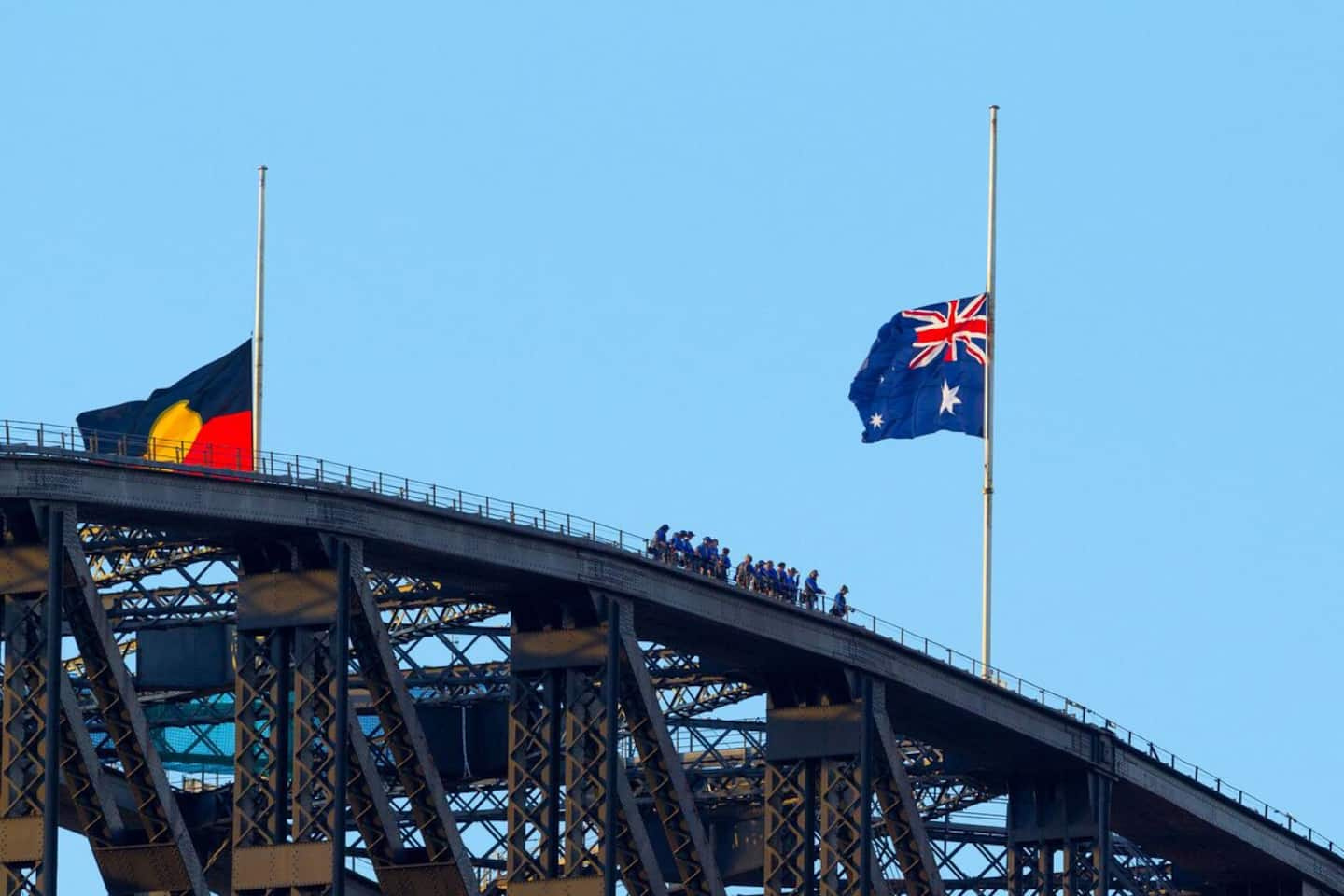 Australia will put to a referendum in 2023 an amendment to its constitution that could give indigenous people a “voice” in parliament, the government announced on Wednesday.

Such a change would allow the approximately 900,000 people who identify as Indigenous, out of Australia's 25 million people, to be represented in Parliament and thus have a say in policy-making. national.

Indigenous Australians do not feature in the Constitution adopted in 1901 and any changes were subject to political controversy.

The centre-left government elected in May promised to hold a referendum on the issue.

On the occasion of a traditional festival on Wednesday, Anthony Albanese wished to "reaffirm, proudly and clearly, the will of (his) government to include an indigenous voice in Parliament in the Australian Constitution".

According to Mr Albanese, the change could help Australia “come together as a nation and grasp the outstretched hand” from the natives.

The Reconciliation Australia lobby has argued that enshrining the proposal in the Constitution would save the natives from being "silenced" by a different government willing to reverse the change.

The National Party of Australia, a minor conservative formation, has already announced that it will campaign against this "voice".

The centre-right Liberal Party, the main opposition force, has not yet spoken.

Some critics called the project "another layer of bureaucratic red tape" and were skeptical of its real effects on the indigenous community.

Two precedents exist in other countries, Norway and Canada, which amended their constitutions in the 1980s.

According to the national museum, Indigenous Australians settled 65,000 years ago but have suffered discrimination since the late 18th century, marked by the arrival of British settlers and the onset of oppression.

Until the 1960s, they were denied the right to vote in some Australian states and territories.

According to the Australian Law Commission, it represents 27% of the prison population, compared to 2% of the national population.

1 North Korea: Kim Jong Un sets new military targets 2 Russia says its economy will contract by 1% in 2023 3 The price of electricity will drop 63.48% this Wednesday,... 4 Atrys buys the oncology company Initia in Spain and... 5 The Ibex 35 dawns flat (0.09%) and remains below 8,300... 6 Félix Auger-Aliassime QMI Agency Personality of the... 7 Calviño advises that the CNMC will monitor the transfer... 8 Portugal: resignation of a secretary of state at the... 9 Manipulation of the Singapore Stock Exchange: the... 10 I don't like the 2020s 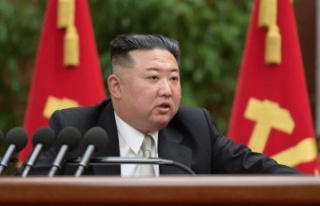