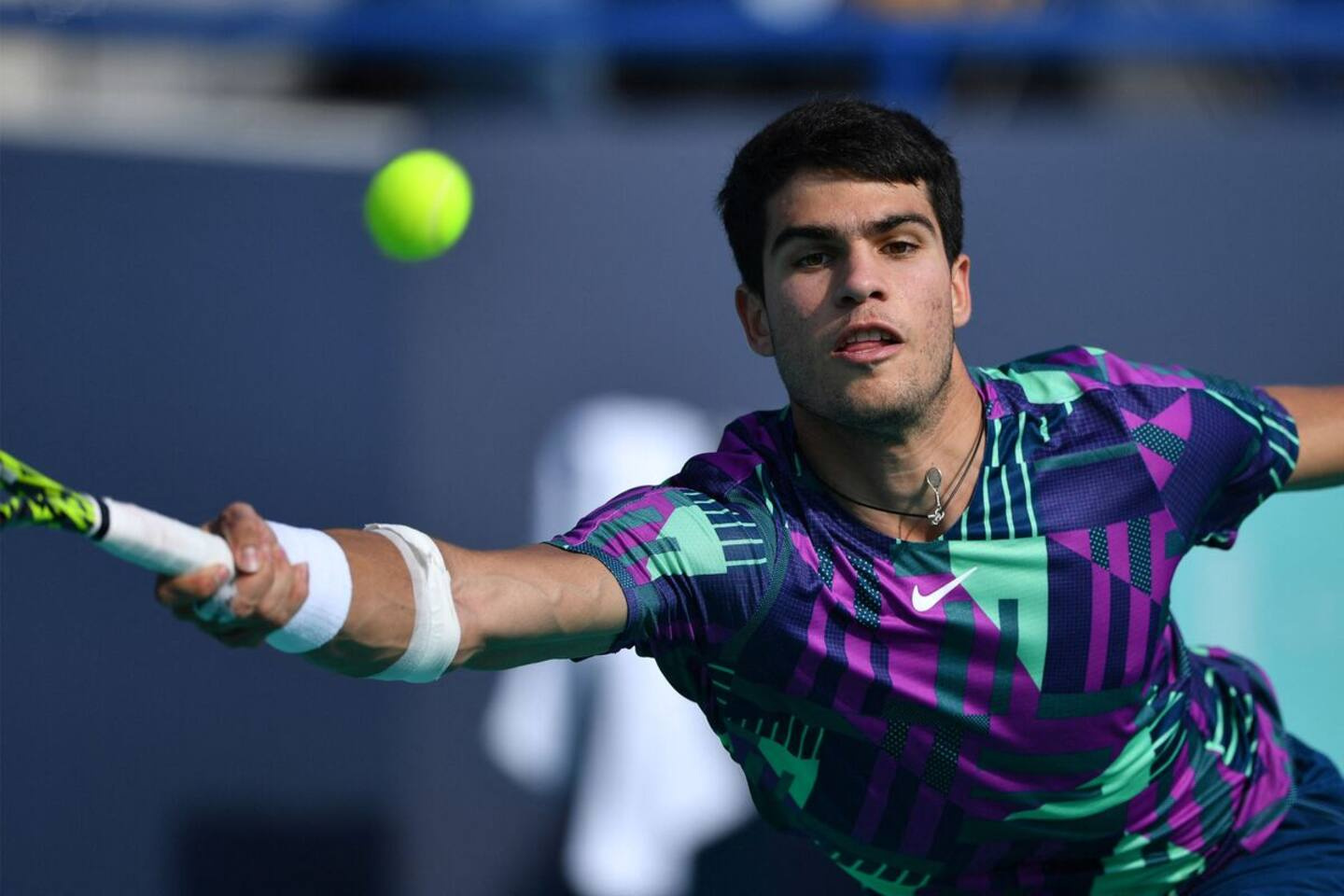 World No. 1 Carlos Alcaraz announced on Friday that he had to withdraw from the Australian Open (January 16-29), the first Grand Slam lifter of the season, after injuring his right leg in training.

• To read also: Denis Shapovalov continues his journey in Adelaide

"When I was in my best shape during the offseason, I injured myself by making a wrong move during training" to a muscle in the right leg, explains the Spaniard on his Twitter account.

“I had worked very hard to get to my best level in Australia,” continues the 19-year-old.

“Unfortunately, I will not be able to participate in the Kooyong tournament or the Australian Open. It's a tough time to get through, but I have to stay optimistic, recover and look forward. We will see each other in 2024 Australian Open”, he concludes.

Alcaraz became the youngest world No.1 since the creation of the ATP rankings in 1973 by winning last September at the US Open, his first Grand Slam tournament, at the age of 19. He became a few months later the youngest player in history to end the year at the top of the world hierarchy.

But an abdominal tear forced him to retire in the quarter-finals of the Masters 1000 in Paris in November, forcing him to end his season prematurely. He was therefore unable to participate in the end-of-year Masters in Turin or the Davis Cup.

His return to Melbourne was expected in particular with a view to a possible duel with Novak Djokovic, the best player on hard court (nine titles at the Australian Open and three at the US Open) who had not been able to participate. last year at the Australian Open nor at Flushing Meadows, because of his refusal of the anti-covid vaccine.

1 Justin Turner officially signs with the Red Sox 2 A promising Brazilian back in New York 3 NHL: Blake Wheeler played despite a split testicle 4 The Dolphins season in the hands of Skylar Thompson 5 Clinic sends cancer announcement instead of holiday... 6 Amazon: 150% jump in deforestation in December, Bolsonaro's... 7 For Washington, the strikes against Ukraine prove... 8 Joshua Roy remains on cloud nine after his second... 9 Two years after Capitol storming, Biden condemns 'political... 10 A crazy week in the United States Congress 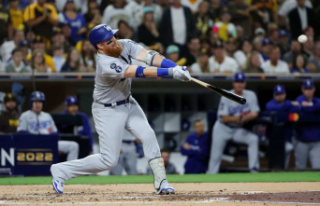