VIENNA | A "dozen" of winter sports enthusiasts were buried Sunday in an avalanche that occurred in Austria, in the Vorarlberg region (west), police said. 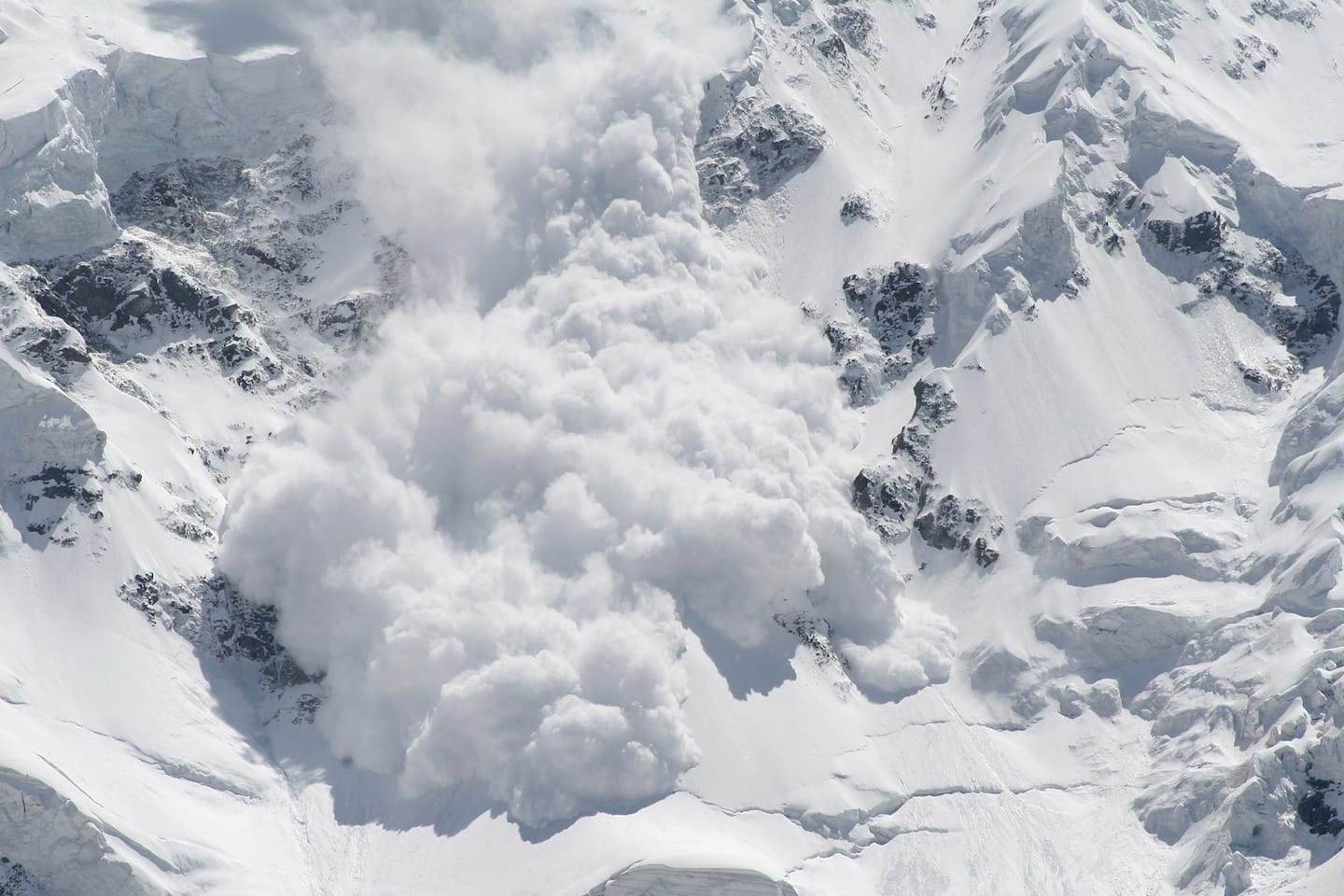 VIENNA | A "dozen" of winter sports enthusiasts were buried Sunday in an avalanche that occurred in Austria, in the Vorarlberg region (west), police said.

“One person was saved, while the operation continues to find the others,” a spokesperson told AFP, without further details on their fate.

Helicopters and several teams accompanied by dogs were mobilized for the search.

The avalanche was triggered around 3 p.m. local time (9 a.m. Quebec time) at approximately 2,700 meters above sea level, in the Lech Zürz ski area.

No information was given on the identity of those affected.

Rescuers had warned this weekend of a high avalanche danger in this area as well as in neighboring Tyrol, pointing out the fragility of the snowpack in a context of mild weather.

In recent years, in Austria, snowslides have caused an annual average of around twenty deaths.

1 NBA: Will James Harden return to Houston? 2 [IN IMAGES] A hundred bats frozen by the polar cold... 3 Kurds killed in Paris: the suspect presented Monday... 4 Team Canada Junior: Connor Bedard stunned by Joshua... 5 Iberdrola employees in the US work to restore electricity... 6 Sordo says that "no one counts" with the... 7 Afghanistan: banned from working with women, NGOs... 8 A Christmas angel for the homeless in Joliette 9 Long absence for John Carlson? 10 Storm: "It's the Third World!" deplores... 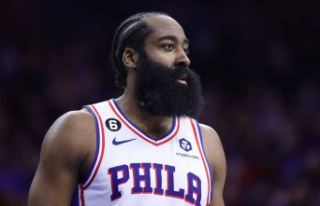