Autopsy of the election campaign: the conservatives are licking their wounds

DRUMMONDVILLE | The Conservatives sought to heal their wounds during the autopsy of a campaign at the end of which they did not elect any MPs. 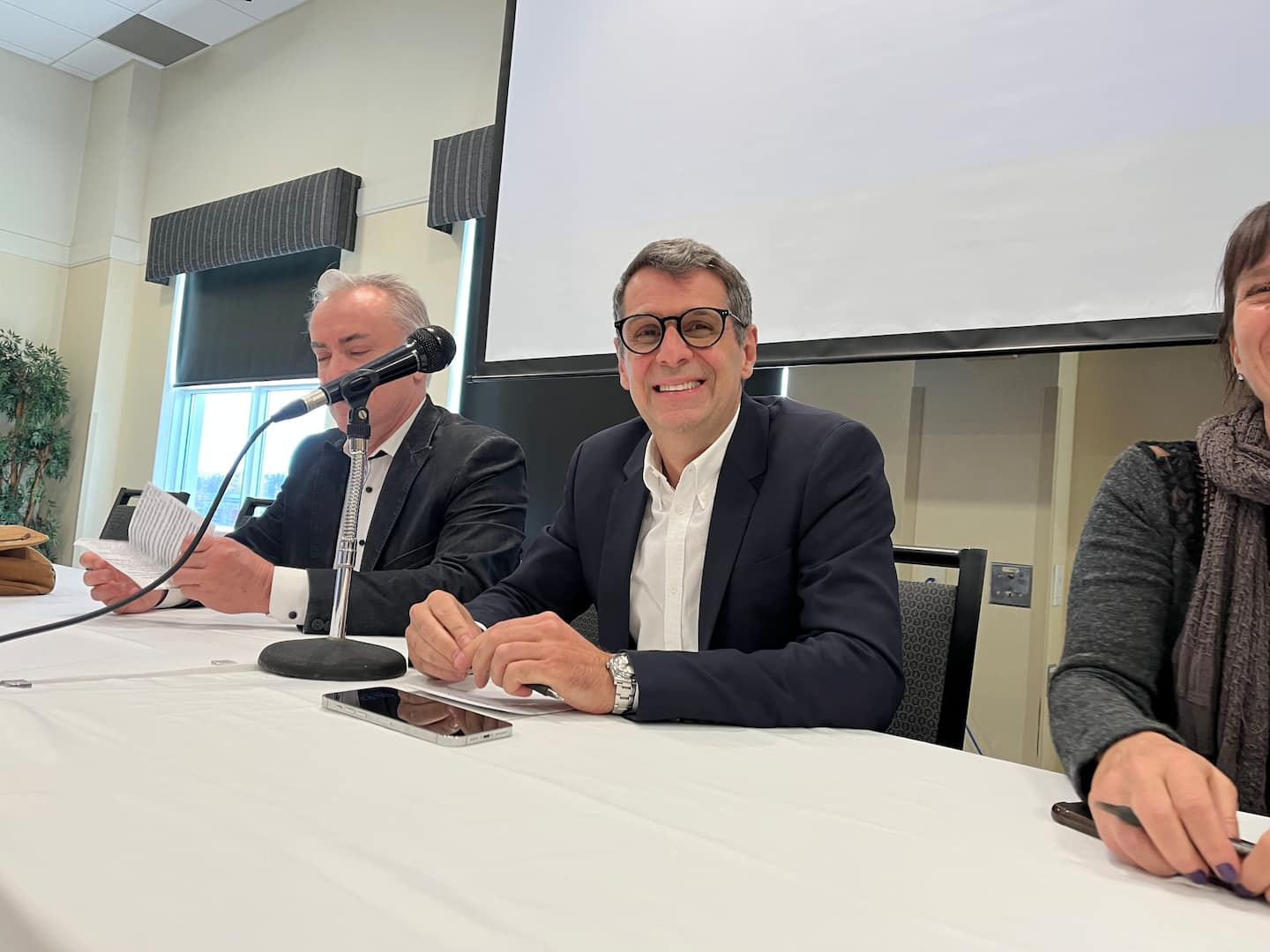 DRUMMONDVILLE | The Conservatives sought to heal their wounds during the autopsy of a campaign at the end of which they did not elect any MPs. After the meeting, the chef, Éric Duhaime, assured that there will be changes over the next few months.

• Read also: PCQ: Duhaime will ask for the equivalent of a deputy's salary

• To read also: Council of Ministers: disappointed, Youri Chassin comes out of silence

• Read also: A volunteer activist demands $40,000 from the PCQ for strategic advice

The Conservatives gathered Saturday afternoon at a hotel in Drummondville to do an autopsy of the election campaign, against a backdrop of internal tensions and disappointment.

“We did what we could with what we had,” summarized Éric Duhaime after the meeting. The Conservative leader says he has taken note of the observations made by his candidates, and he assured that "there will be changes"... but not on the question of nationalism, which has been the core of a conflict between the various fringes of the PCQ during the week.

On the one hand, party members criticized Éric Duhaime for having devoted too much time and energy to English-speaking ridings in Montreal. On the other hand, many have expressed concern that the party will take anti-immigration positions if the leader's entourage remains the same.

On Saturday, Éric Duhaime appealed to his troops for unity. "You don't solve the problems in a political party by pissing in the ears of a journalist," he said, before remarking that "there are issues for which we must stop dividing as than Quebecers. To be a nationalist is to know how to unite Quebecers.

In the opinion of several candidates, the discontent within the party is explained by the high expectations which were disappointed in contact with reality.

"There were great expectations, and there is a little bit of disappointment," said party president and defeated candidate in Jean-Lesage, Denise Peters, laconically.

Before the meeting, the defeated candidate in La Peltrie, Stéphane Lachance, expressed that “a lot of things” went wrong according to him in the Conservative campaign in Quebec, without however specifying what he meant by that.

Later, Mr. Lachance said he expressed his doubts about certain “organizational and communication issues” during the campaign, but he said he was confident that the party would find solutions over the next few years.

Despite these internal dissensions, the PCQ is in better financial health than ever. Having collected 530,786 votes in the last ballot, the party will receive $1,390,659 each year for the next four years, as one vote currently represents $2.62 per year, per voter. Note that this amount is indexed each year.

During the mandate, the PCQ will therefore collect at least $5.5 million in funding from the Chief Electoral Officer of Quebec (DGEQ) for each vote obtained.

“There are people who will improve and who will improve our structure, because we now have budgets to be able to even have permanent employees, which we did not have. We will also have time to visit each of the ridings,” said Éric Duhaime.

The Conservative leader has also announced that he will begin a tour of the regions next week.

“I am more personally on the economic right. As the son of an immigrant, the more right-wing national identity aspect comes to me less. That's my opinion. There are other people who are more nationalistic. The debate is open,” said Karim Elayoubi, defeated PCQ candidate in Argenteuil.

“A lot of things,” cursed Stéphane Lachance, answering the question of what went wrong in the Conservative campaign in Quebec.

"Four years is a long time in a lifetime, so I can't say where I will be in four years. But certainly that I will stay very close to politics, and certainly that I am a fiscal conservative and that I find myself in the discourse of the right economy, ”said Jacinthe-Eve Arel, defeated candidate in Portneuf, in response. to the question of whether she will still be in the ranks of the PCQ in the next election.

1 Laurentides: a woman between life and death after... 2 Domestic Violence: Resources for Reaching Out to Immigrant... 3 Road works: here are the sectors to avoid in greater... 4 The tunnel forces the transfer of dozens of detainees 5 Canadian: the massive attack gives a sign of life 6 Félix Auger-Aliassime pays (again) the world number... 7 CH: Armia and Pezzetta enter the scene 8 Alouettes: the substitutes are having a great time 9 The intriguing world of Bettman 10 The Carabins find their way back to victory 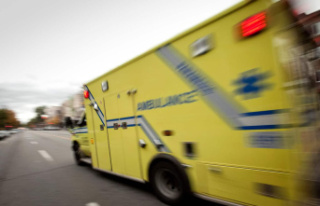 Laurentides: a woman between life and death after...