Forward Nathan MacKinnon is swimming in happiness these days by virtue of the Colorado Avalanche's recent Stanley Cup win and, judging by the words of general manager Joe Sakic, he may soon have a reason to more to be happy. 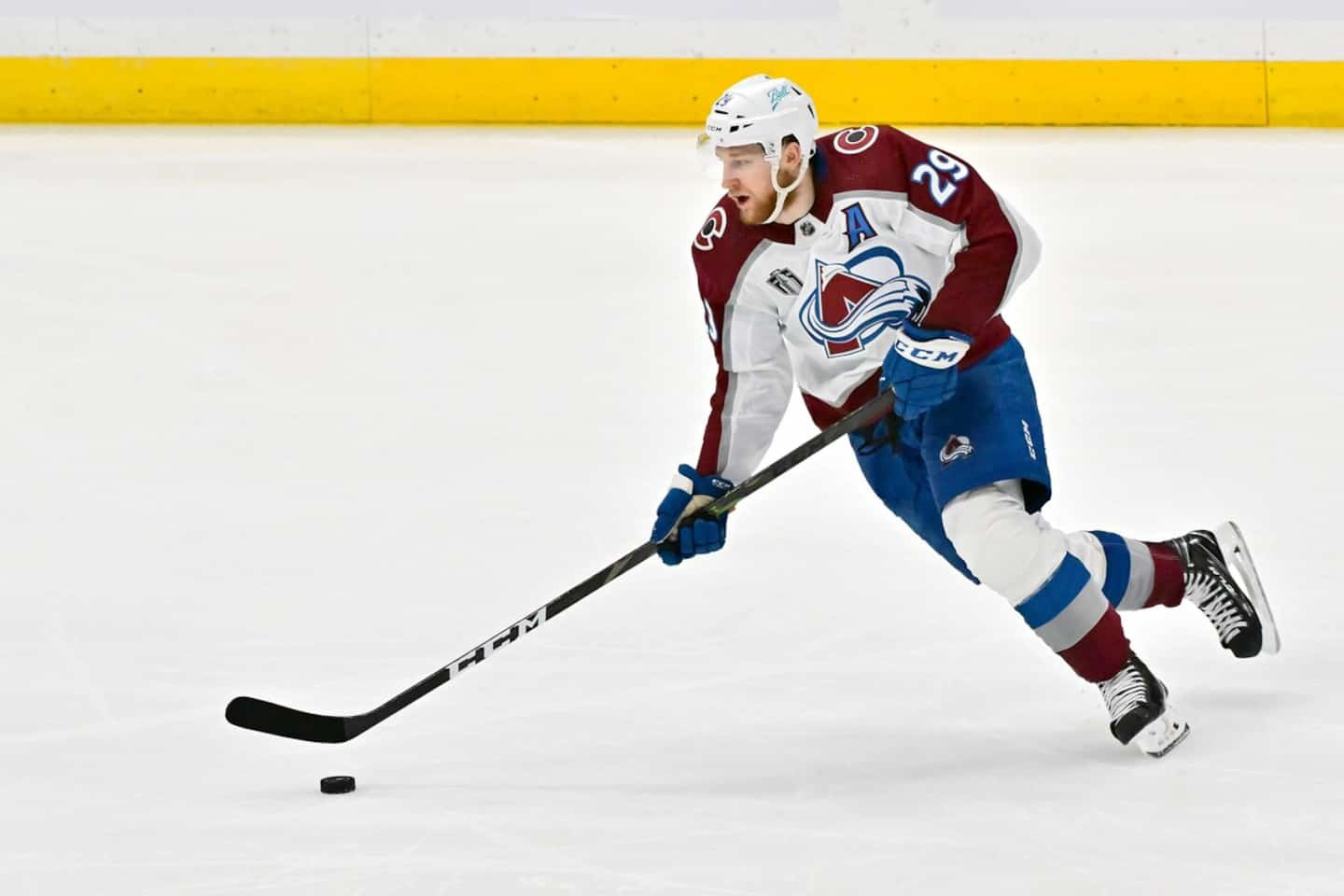 Forward Nathan MacKinnon is swimming in happiness these days by virtue of the Colorado Avalanche's recent Stanley Cup win and, judging by the words of general manager Joe Sakic, he may soon have a reason to more to be happy.

• Read also: Letang hopes Penguins get along with Malkin

The star player will enter the final year of his seven-year, $44.1 million contract in 2022-23 and may be eligible for full free agency thereafter. Except that Sakic does not intend to wait a year before extending the association between the two parties, he said Thursday, on the sidelines of the National League amateur draft.

The GM has all the reasons in the world to think so: the number 29 is a safe bet on offense and he has distinguished himself on many occasions, both in the regular season and in the playoffs. His 32 goals and 56 assists for 85 points in 65 games in 2021-2022 bear witness to this.

“It doesn’t have to be right before the free agent market opens [in 2023]. Admittedly, he has a year left, but we hope to settle that with him, with an extension, this summer, “confirmed Sakic, as reported by the site NHL.com.

However, despite the wishes expressed by the leader, the impact of such a decision will not be taken lightly. Thus, the planning of the potential agreement risks affecting the outcome of other negotiations, in particular those of skaters likely to benefit from full autonomy as of Wednesday. Nazem Kadri, Jack Johnson and Valeri Nichushkin, all important elements of the Avs' latest triumph, are among them.

“We have to, because we have to look at our future. We have in mind a goal, in a way, that we want to achieve in relation to what we want to do here,” commented Sakic.

Asked who could stay in Denver and who risks packing his bags, the former player tries to hide his cards.

"I'm not going to go into specifics on who is affected, but I'm hopeful that I can break some news and not let it all slip away in the market on Wednesday. We talk to each other. Obviously, it will start on Wednesday and we have time. We met all the agents in Montreal this week and once the draft is over, the dialogue will continue. Wish to move forward with some guys. However, we know that we will not be able to sign everyone.

1 Letang hopes Penguins get along with Malkin 2 The unemployment rate is 4.3% in Quebec 3 Assassination of Shinzo Abe: “We will miss you,... 4 Shortage of fries due to sanctions for the "Russian... 5 Management of the pandemic: the PQ calls for the appointment... 6 Conservative Party leadership: Patrick Brown knew... 7 No alcohol in Qatar stadiums for the 2022 World Cup 8 Ville Husso moves to the Wings 9 Montreal launches its artistic season 10 Possibly Europe's Oldest Human Fossil Discovered... 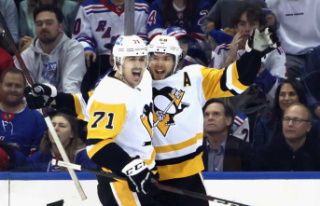 Letang hopes Penguins get along with Malkin