Avalanche: Kadri and Cogliano could be in the final

Colorado Avalanche forwards Nazem Kadri and Andrew Cogliano could be in the Stanley Cup Finals. 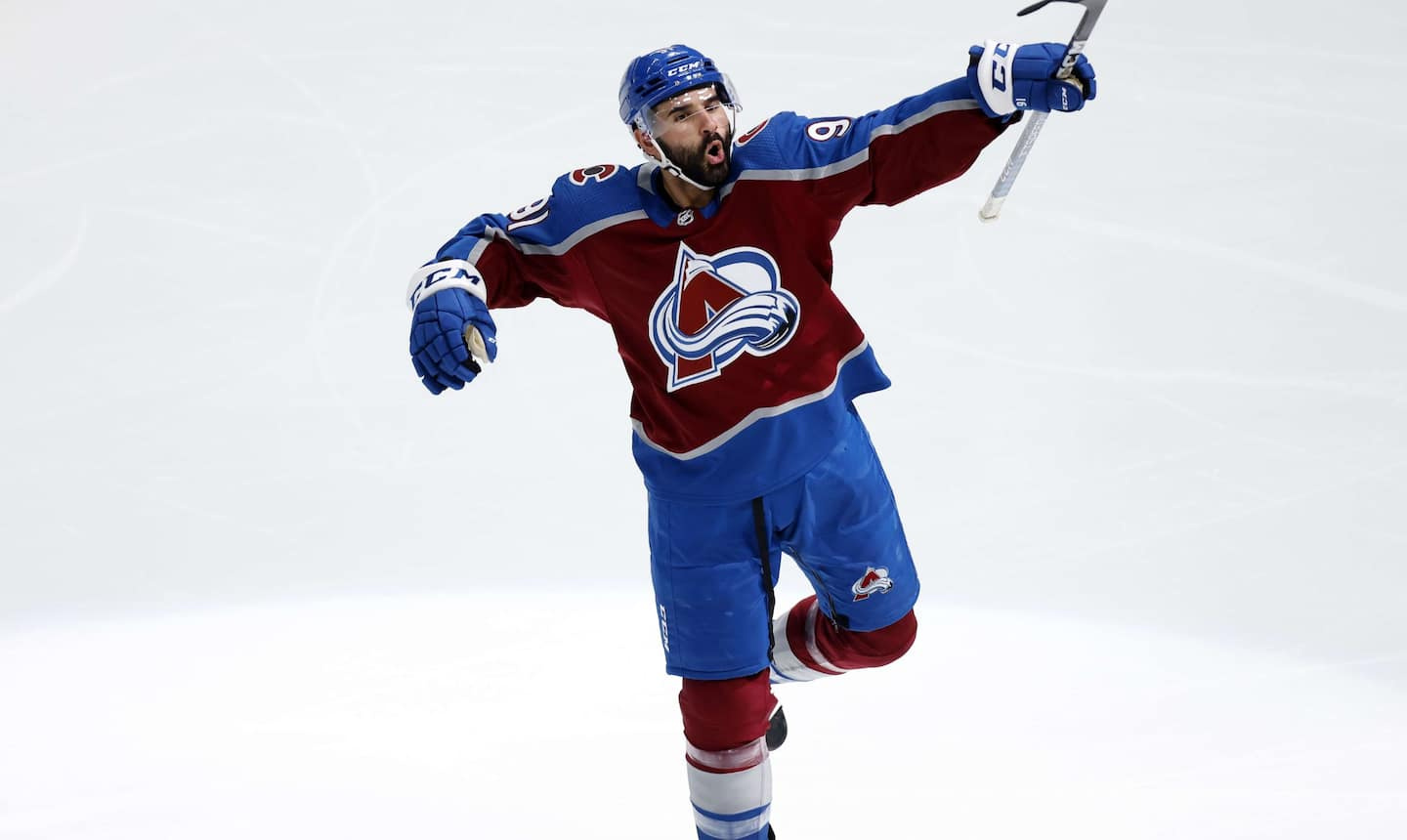 Colorado Avalanche forwards Nazem Kadri and Andrew Cogliano could be in the Stanley Cup Finals.

In the last few days, the two players injured in one hand were successfully operated on.

"These are similar operations, with different fingers," head coach Jared Bednar said Thursday. Both are back. Kadri was in the gym this morning, and he's doing everything he can to be able to play."

"Depending on the schedule, we hope they will be able to come back to play in the final," added the Avalanche pilot. We will see depending on when they are back on the ice, but we are optimistic that they will be available.

Kadri was injured in Game 3 of the Western Conference Finals against the Edmonton Oilers. In his case, Cogliano was hurt in the fourth and final game against the Alberta club.

"We've got a lot of guys who are kinda messed up," Bednar said simply.

The Avalanche will continue their preparation while waiting to find out who will be their rival in the final. In the Eastern Conference, the Tampa Bay Lightning and New York Rangers shared the honors after four games in their series.

1 Britney Spears' marriage interrupted by her ex-husband 2 Management of the pandemic: Dr Horacio Arruda in the... 3 Assault on her child: a little girl more credible... 4 A recession in the United States is unlikely, says... 5 Quebec and SFPQ officials reach an agreement 6 Two employees of the American confectioner Mars rescued... 7 A toddler seriously burned after a fire in Montreal... 8 The conspiracy behind the Capitol assault 'isn't... 9 What's going on with Gronkowski? 10 Maryland factory shooting kills three 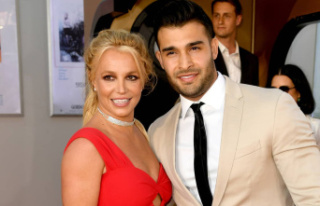