DENVER | White pompoms, thematic rallying songs sung at specific times during the game, a high-energy atmosphere from the warm-up period: the Avalanche fans have proven that they are among the most fired up and animated groups in the NHL . 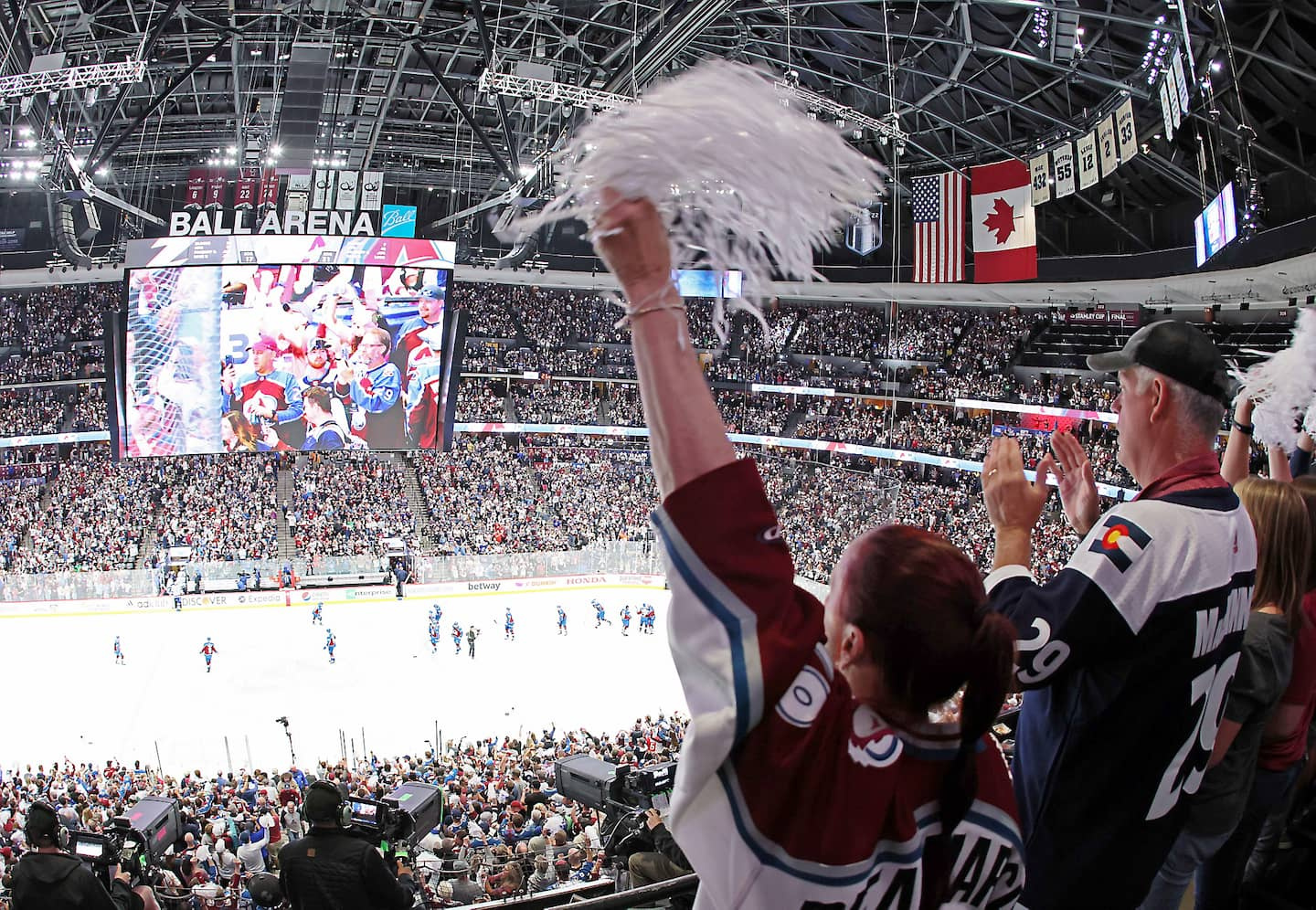 DENVER | White pompoms, thematic rallying songs sung at specific times during the game, a high-energy atmosphere from the warm-up period: the Avalanche fans have proven that they are among the most fired up and animated groups in the NHL .

When you have to wait 21 years before seeing your favorite team reach the final again, there is reason to be excited. Canadian supporters know something about it for having experienced it, despite health restrictions, last season.

Speaking of the off years, the one who has been general manager in Colorado since 2014 refers to the period, from 2002-2003, during which the former Nordiques crossed the first round on only six occasions. From 2006-07 to 2016-17, the Avalanche even missed the playoffs eight out of 11 times.

“It made the fans realize how difficult it is to reach the Stanley Cup final. I think they appreciate our journey more because it hasn't happened for a long time, "said Sakic.

A harsh reality check for them since he had obtained, from Quebec, a team ripe for major honors. Sandis Ozolinsh, Mike Keane, Patrick Roy and Dave Hannan were the only additions to the roster during the Avalanche's first winter in Denver.

“When we arrived, we reached the final straight away [and triumphed]. And we were competitive for the first seven campaigns. In seven years, we have lived through four conference finals and won two Stanley Cups. It's not bad, ”listed Sakic, then captain of the team.

The adventure of the Rockies and the Spurs

Let's say that for hockey fans in Colorado, the Avalanche were much easier to love than the Rockies [those of hockey], who had come from Kansas City at the end of the 1975-1976 season, only the second Scouts.

During their six seasons in Colorado, before moving to New Jersey, the Rockies missed the playoffs five times. By their mere presence, they were swept in two games in the preliminary round. They had earned the privilege of participating in this round despite an atrocious record of 19 wins, 40 losses and 21 draws.

Fans had not been spoiled by the Denver Spurs of the World Hockey Association. By the fall of 1975, they had played 37 games before moving to Ottawa to become the Civics on January 2, in the middle of the regular season. Two weeks, and seven games later, the dealership closed for good.

With a fourth win over the Lightning, the Avalanche would become the 13th team in NHL history to win at least three Stanley Cups.

1 Triathlon: Emy Legault qualifies for the final 2 Tour de France 2022: major progress for 10 years in... 3 NFL: the youngest of St-Juste makes a name for himself 4 Happy to reconnect with Saint-Jean 5 On dating sites and apps, rude behavior proliferates 6 Chinese President Xi Jinping to visit Hong Kong 7 Ukraine demands 'fire parity' with Russians... 8 50 ideas to improve Quebec 9 The surprising face of the judges 10 Horne Foundry: Abitibi could do without it, says Richard... 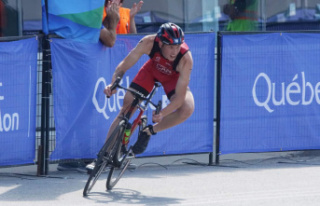