Avatar 2 continues to float at the top of the North American box office, according to provisional figures Monday from the specialized firm Exhibitor Relations, despite dark rooms partly deserted because of the violent winter storm which upset the Christmas weekend. 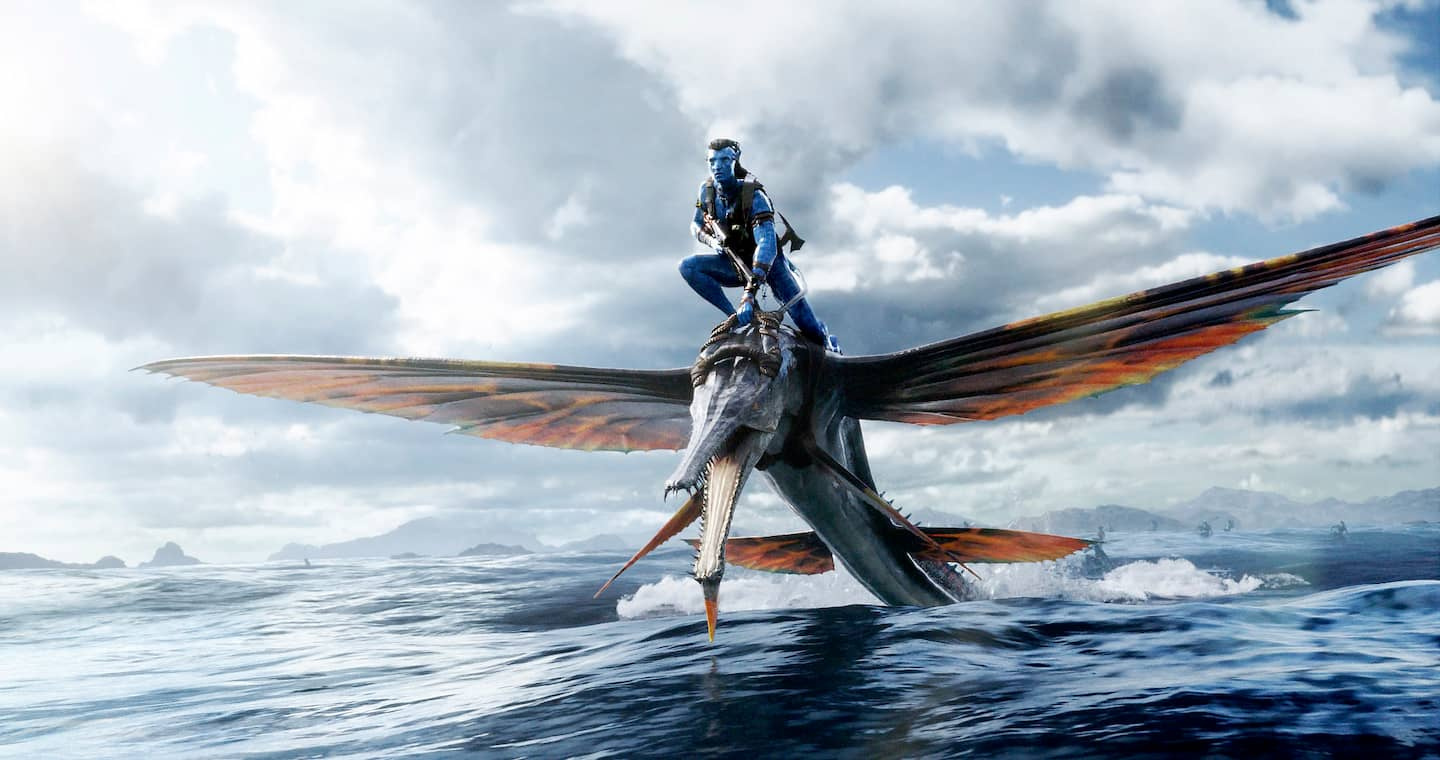 Avatar 2 continues to float at the top of the North American box office, according to provisional figures Monday from the specialized firm Exhibitor Relations, despite dark rooms partly deserted because of the violent winter storm which upset the Christmas weekend.

The highly anticipated sequel to the 2009 sci-fi blockbuster grossed $90 million between Friday and Monday, a holiday in the United States and Canada, for its second week of release.

Including international admissions, James Cameron's film has grossed a total of more than $881 million since its release, according to figures from the box office site mojo.

Again set on the planet Pandora, "Avatar: The Way of the Water" tells a story set more than a decade after the events of the first film.

U.S. Marine Jake Sully, played by Sam Worthington, has transitioned into the body of a Na'vi, the tall, blue-skinned people of Pandora, and works with them to protect their habitat from a dire threat.

Another sequel, the children's film "Puss in Boots 2: The Last Quest" slips to second place on the podium, despite box office sales below forecasts with $ 17.5 million over four days for its first weekend indoors.

In this children's film, Puss in Boots, voiced by actor Antonio Banderas, embarks on an epic adventure to restore his nine lives.

The biopic on singer Whitney Houston "I Wanna Dance With Somebody" lands him in third position with only $6.8 million in receipts for its first weekend.

Six years after the triumph of "La La Land", the gifted Damien Chazelle offers with this film a vibrant tribute to the Hollywood of the 1920s, at a time when sound began to appear, condemning the silent world to oblivion.

"Black Panther: Wakanda Forever", the sequel to the Afrofuturist Marvel film which hit the screens in 2018, tumbles to fifth place with $ 5.3 million for its seventh week on screens.

1 In Ukraine, the children of the front line 2 Olivier Rodrigue continues to progress 3 Patrick Kane is troubled by his production 4 “The Taliban have taken away all our hopes”, says... 5 Spengler Cup: Early loss for Canada 6 In the UK, artificial intelligence reduces the after-effects... 7 Sports betting: Tuesday's best offers on Mise-o-jeu 8 NHL: three rookies among the elite 9 The Benefits of Walking: Preventing Cancer One Step... 10 Here are the best (and worst) hot chocolates 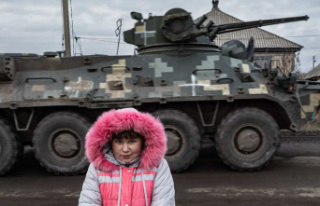 In Ukraine, the children of the front line