The H5N1 avian flu is now affecting harbor seals in the St. 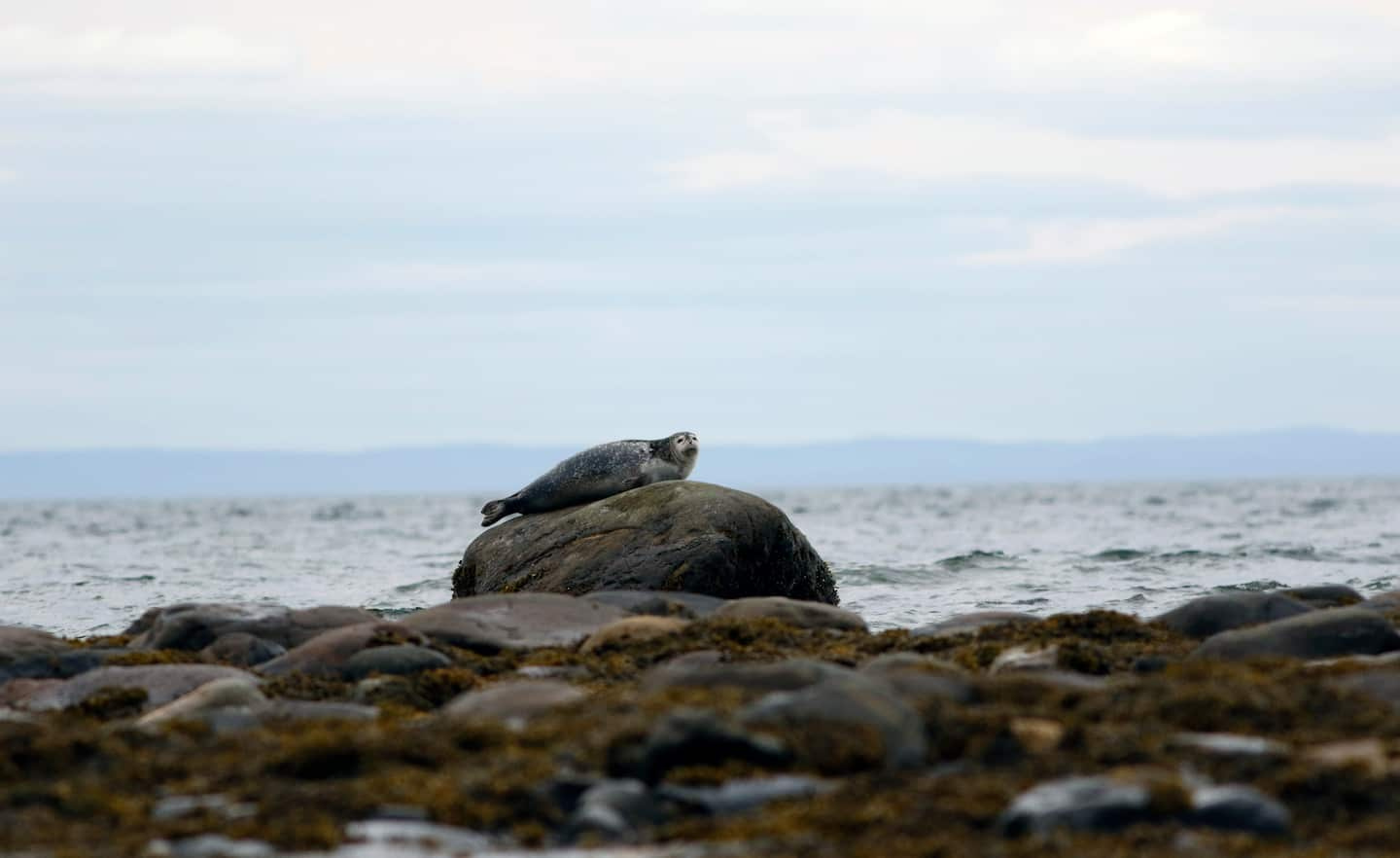 According to Stéphane Lair, professor of wildlife health at the Faculty of Veterinary Medicine at the University of Montreal, a dozen carcasses tested positive last week.

The Canadian Food Inspection Agency (CFIA) has so far confirmed two of those results, he said. "Our results are theoretical until they are officially confirmed by the CFIA," said Dr. Lair. It's a skill-testing question, because it's a virus. But there is no doubt about the cause of death of these animals.”

In fact, according to monitoring data from the Quebec Marine Mammal Emergency Network, which brings together some fifteen organizations and institutions in Quebec, the mortality rate for harbor seals in the Estuary is eight times higher than the average. historical.

“We are talking about about a hundred harbor seals, carcasses, which have been found in recent months, reported the UdeM professor. A few animals still alive have been observed with neurological signs, nervous signs. But most are found dead.

Stéphane Lair believes that harbor seals in the Estuary have been contaminated by Common Eiders, with whom they share the same rocks. “We are not certain, but we think it is a direct contact with the Eiders because there have been many cases in Bas-Saint-Lauren in Common Eiders, and the seals are not known to eat birds.

However, no case of avian flu has been reported in seals in the Magdalen Islands or in Gaspésie.

"My suspicion is that there is less contact between gannets and seals," Lair said. For now, we are concentrating our efforts on the Estuary. That being said, we are monitoring the situation, we have volunteers on the Islands, and if ever there were increased, unusual mortalities, we should be able to put in place a system to be able to collect samples.

1 The City of Quebec challenges a decision concerning... 2 Denis Brière, former rector of Laval University,... 3 After the defeat, Brown's campaign points in... 4 COVID-19 pandemic is far from over, warns WHO 5 Shooting in Ottawa: a video released to advance the... 6 Horne Foundry: Benoit Charette postpones his visit... 7 Drug trafficking linked to organized crime: 12 suspects... 8 Mom Boucher aggressive and contemptuous until the... 9 Logan Mailloux breaks the silence 10 CH: a transaction announced shortly 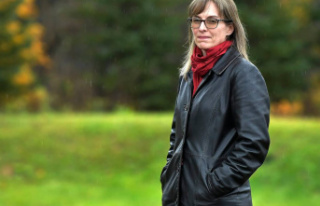 The City of Quebec challenges a decision concerning...