The containment of domestic birds and poultry will be made compulsory throughout England from November 7 to combat the spread of avian flu, the British government announced on Monday. 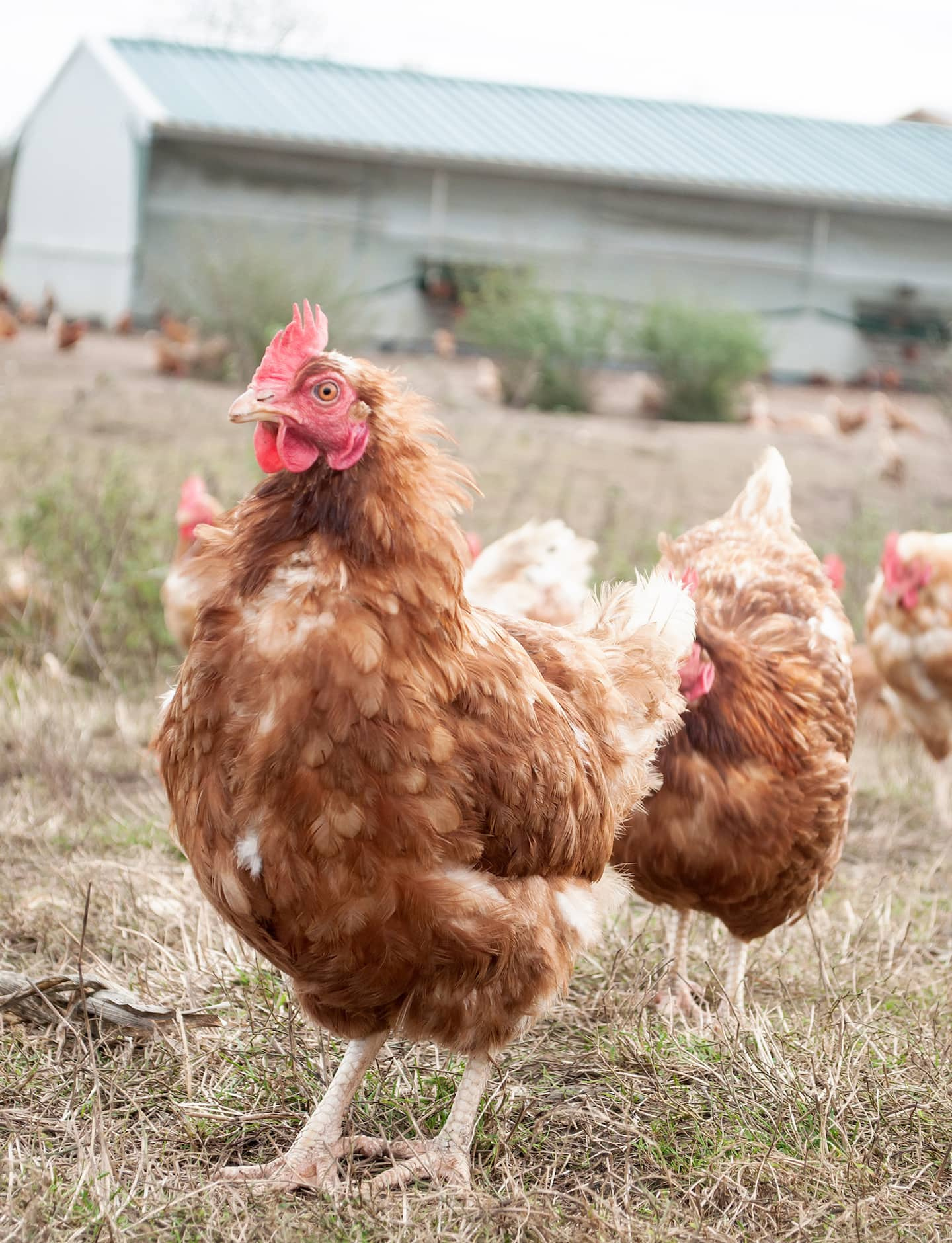 The containment of domestic birds and poultry will be made compulsory throughout England from November 7 to combat the spread of avian flu, the British government announced on Monday.

• Read also: Avian flu: an uncertain recovery for the industry

These measures legally require all owners to "keep their birds indoors and follow strict biosecurity measures to protect them against disease, regardless of species or size," the environment ministry said in a statement. a statement.

This decision extends the confinement already in force in several English regions, while the risk of avian flu among wild birds has been established as “very high” by the health authorities.

Over the past twelve months, the UK has experienced the largest such outbreak in its history, with more than 200 confirmed cases since the end of October 2021.

Since early October 2022, avian influenza has been detected in over 70 facilities and multiple cases have been reported in wild birds.

On Monday, the Department for the Environment announced the discovery of new cases of infected birds north of Cambridge.

Faced with the rapid increase in the number of cases, “the risk that birds in captivity are exposed to the disease has reached such a point that it is necessary to confine all birds until further notice”, said the veterinarian. in British chef Christine Middlemiss.

“This decision was not taken lightly, but it is the best way to protect your birds from this highly infectious disease,” she added.

Last Friday, the government announced measures to facilitate compensation for affected farmers. It also authorized professionals to slaughter earlier than expected and freeze their ducks, geese or turkeys supposed to be sold during the holiday season.

The epizootic which has been raging continuously for a year is “the most important observed to date in Europe”, according to the European Food Safety Authority (EFSA). In one year, according to this source, 47.7 million poultry were slaughtered in contaminated European farms.

A few cases of transmission of the virus to humans have been reported in China, the United Kingdom, the United States and most recently in Spain, in an employee of a poultry farm.

European health authorities estimate that the risk of infection is “low” for people who do not have prolonged contact with birds and “low to medium for people exposed professionally”.

Cases have also been identified in foxes, seals and a harbor porpoise.

The risk of transmission to humans through the consumption of contaminated meat or eggs is considered “negligible”.

1 What's going through Kyrie Irving's head? 2 A Russian billionaire renounces his nationality because... 3 Russian missile shot down by Ukraine falls in Moldova 4 WHO alarmed by deadly cholera outbreak in Lebanon 5 The hidden cost of balance transfers and cash advances 6 ANNOUNCEMENT: Aquark will present several of the first... 7 ANNOUNCEMENT: Nooka Space brings innovation to airports... 8 RELEASE: PA Media Group acquires social media agency... 9 Sánchez, asked in Congress about the economic situation... 10 The Ibex 35 starts November with a rise of 0.80% to... 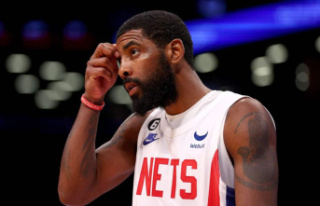