Avian flu in the Magdalen Islands: first round of dead bird collection completed

The first round of collection of carcasses of seabird victims of avian flu found dead by the hundreds on the beaches of the Magdalen Islands ended this week, authorities announced on Friday. 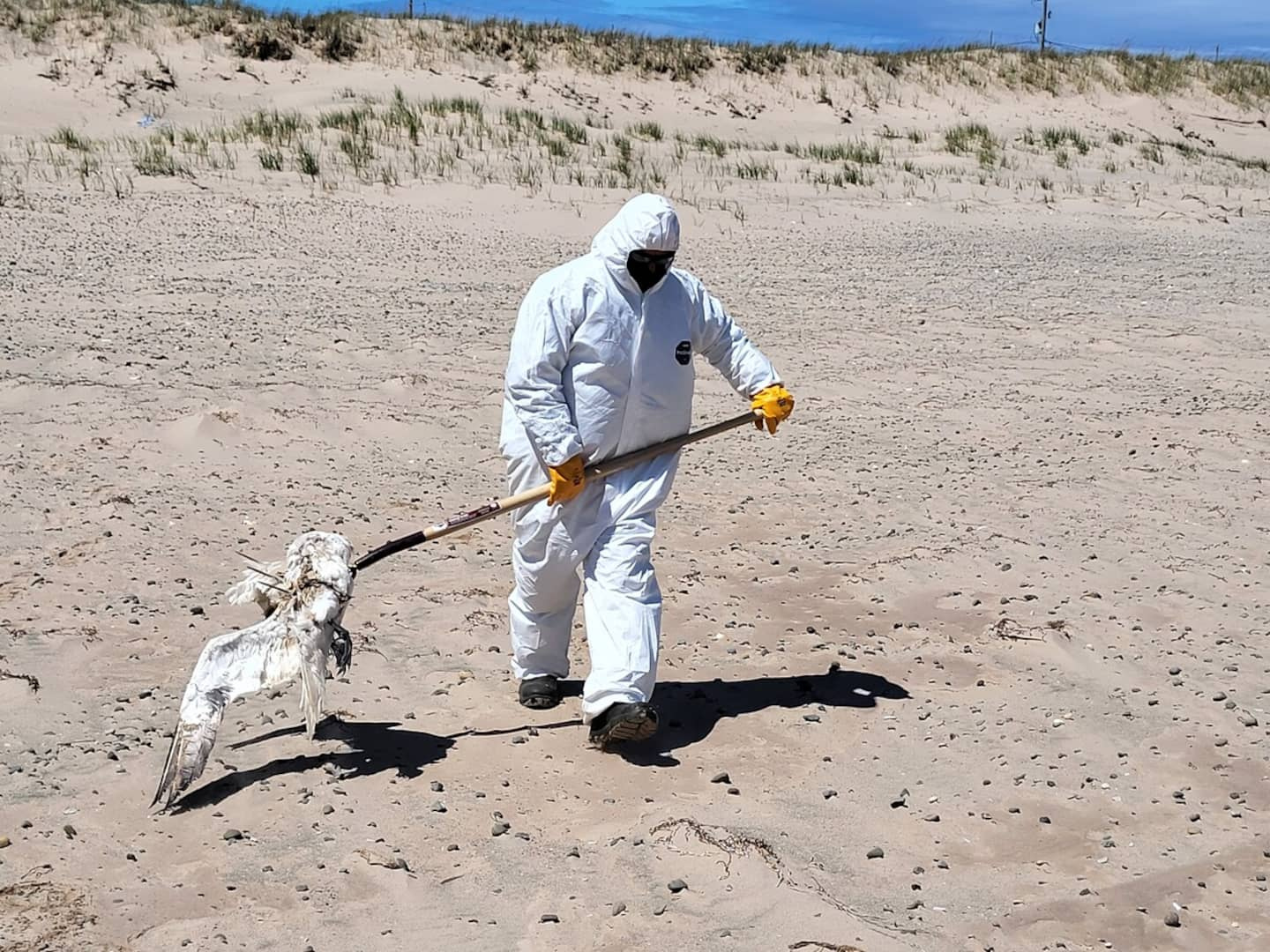 The first round of collection of carcasses of seabird victims of avian flu found dead by the hundreds on the beaches of the Magdalen Islands ended this week, authorities announced on Friday.

• To read also: A tractor to pick up the corpses of northern gannets in the Magdalen Islands

This first round was carried out on about sixty kilometers of shores in the archipelago, allowing the recovery by experts of about a thousand corpses of birds.

A second round of cleaning will begin next week, with the aim of combing through all of the 300 kilometers of beaches in the territory. There could still be a thousand other carcasses to collect, if not more, according to the estimate of the mayor of the Islands, Jonathan Lapierre.

Mayor Lapierre added on Friday that collection workers will return to the beaches targeted during the first round, because they are likely to be the busiest at this time of year. "The observation that we have made is that there have been other mortalities for a week and that the sea is rejecting the carcasses of birds that have probably died offshore," he said.

In addition, Mr. Lapierre warns that there will eventually be an end to the clean-up operation, and that we will never be able to pick up everything. "As with the carcasses of seals, whales or dolphins that unfortunately wash up on our beaches, nature will take care of the rest."

It was also announced on Friday that it is the Ministry of the Environment and the Fight against Climate Change (MELCC) which will assume 100% of the bill related to the operation to collect bird carcasses.

Mylène Delorme, regional director of environmental control for the ministry, summarily estimated the cost of the contract awarded to Lavages Industriels Vigneau at $30,000. This sum excludes the cost of exporting the carcasses by refrigerated containers on board the ferry and their burial at Gesterra near Victoriaville.

Ms. Delorme also mentioned that the costs incurred by the other municipalities in eastern Quebec, also struggling with the avian influenza crisis, would be examined on a case-by-case basis. "We contact them to see if they need support and if there are any funding issues associated with that," she said.

For his part, during the joint press conference held virtually, the Director of Public Health for Gaspésie and the Islands, Doctor Yv Bonnier-Viger, called on people to be careful, even if the H5N1 avian virus is “ very little dangerous for humans”.

Referring to all the recent illnesses hitting the planet, including COVID-19, monkeypox, and tick-borne Lyme disease, he says human, animal and plant health are one with the health of the planet. “And H5N1, it remains that it is a virus and it can mutate, says Dr. Bonnier-Viger. So when we ask people not to touch animals with their bare hands, well, it's so that the virus does not settle in humans and creates mutations and brings us more serious problems.

1 Justin Bieber suffers from paralysis in the face,... 2 No chicane in my hut: a nice surprise 3 In the dustbins of Pierre Fitzgibbon 4 Better access to free legal services in Quebec 5 “Is this Love?”: Bob Marley invoked as a unifier... 6 Half-hearted “Summit of the Americas” ends with... 7 A reward for Joël Bouchard 8 GNL Québec: an agreement to export natural gas to... 9 Rivière-des-Prairies: more shots in broad daylight 10 Violence near schools: 12 suspects arrested 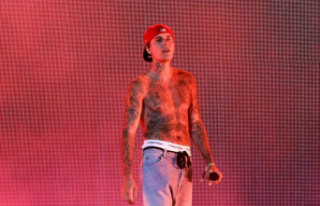 Justin Bieber suffers from paralysis in the face,...