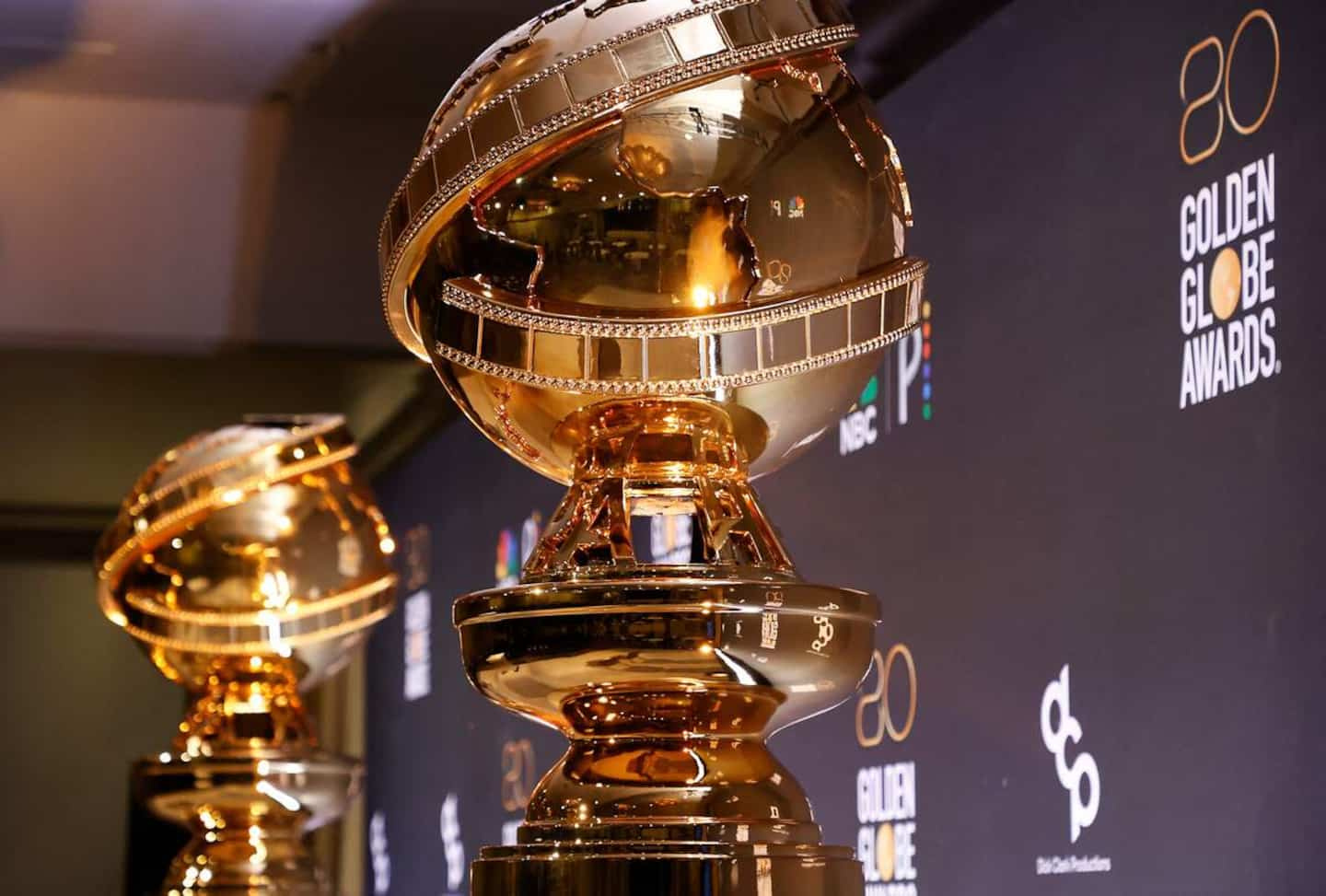 Hollywood's hottest ceremony returns after a year-long hiatus. And while we don't yet know if the evening will be as irreverent as before, we have no doubts about the ferocity of the fights in the categories reserved for acting. Exam...

After a year of absence due to scandal, the Hollywood Foreign Press Association (HFPA) has had a makeover... and a reputation. In addition, the 80th Golden Globes gala will be held on Tuesday evening, January 10, in an effort not to overshadow Sunday sporting events. And finally, the process of choosing members is now transparent and multi-ethnic. NBC has therefore agreed to broadcast the ceremony hosted again this year by Jerrod Carmichael. Eddie Murphy will receive the Cecil B. DeMille Award and Ryan Murphy will receive the Carol Burnett Award.

In the category of Best Actress in a Drama, Cate Blanchett for “Tár” and Michelle Williams for “The Fabelmans” are the two favorites, leaving far behind Viola Davis (“The Woman King”), Ana de Armas (“Blonde” ) and Olivia Colman (“The Empire of Light”). Indeed, with her portrait of a woman conductor whose life is destroyed because of her reprehensible actions, the Australian has every chance of repeating her feat of "Jasmine French", released in 2013 and for which she had won the Golden Globe, the SAG, the BAFTA and the Oscar. But her rival remains Michelle Williams, who plays a fictionalized version of Steven Spielberg's mother in "The Fabelmans." She has already won two Golden Globes, the first in cinema for "A week with Marilyn" (2012) and the most recent for the mini series "Fosse / Verdon" broadcast in 2019.

On the side of the best actress in a comedy or a musical, Michelle Yeoh has a huge head start for her performance in the excellent "Everything, everywhere, all at once" and the members of the HFPA are particularly attentive to do not neglect the awarding of prizes to members of visible minorities. But in Damien Chazelle's "Babylone" about golden age Hollywood and its excesses, Margot Robbie is a strong contender, especially since she has never won a Golden Globe despite four nominations. And, in this year of the HFPA's search for respectability, Emma Thompson has a slim chance of winning the statuette for her portrayal of a widow enlisting the services of a prostitute in the excellent "Good Luck to You". , Leo Grande”. Unfortunately, in front of these competitors, Lesley Manville in “A dress for Mrs. Harris” and Anya Taylor-Joy in “The Menu” will leave empty-handed.

The five nominated in the category of best actor in a drama have all delivered memorable performances. Austin Butler is dazzling in Baz Luhrmann's "Elvis" and fully deserves to see his interpretation rewarded. Brendan Fraser in Darren Aronofsky's 'The Whale' is the favorite in this category, but HPFA members may be tempted not to win him, the actor having said he would boycott the ceremony since he has accused the former director of the Association of sexual assault. Bill Nighy in "Living", Hugh Jackman in "The Son" and Jeremy Pope in "The Inspection" are unlikely to take the Beverly Hilton stage to receive a statuette.

For actors nominated for a comedy or musical, Colin Farrell is the top favorite for “The Banshees of Inisherin.” This atypical comedy makes him take on the role of a simple man, with a heart of gold, rejected for no reason by his best friend. Daniel Craig, as an improbable detective in "Glass Onion: A story at loggerheads", could be awarded the statuette since he had not won it for the first part of this fun detective film. Adam Driver, perfect in Noah Baumbach's "Background noise" could also surprise, while Diego Calva for "Babylone" and Ralph Fiennes for "The menu" will have to settle for applause.

In the races for the statuette of the best film, all bets are off and it is impossible to predict a winner, the members of the HPFA having ensured, this year, to cast the widest possible net.

A few “omissions” in the nominations for the Golden Globes challenge...

Probably in order to make no splash, the HPFA disregarded Olivia Wilde's 'Don't Worry Honey' with Florence Pugh and Harry Styles due to unsubstantiated tabloid gossip at the time of release. feature film. It's probably the same over-cautiousness that kept Will Smith from being nominated for his role as a runaway slave in "Emancipation."

The absence of “Ticket to Heaven,” a lazy romantic comedy starring Julia Roberts and George Clooney, is surprising, as the HPFA is known for its cookie-cutter nominations without consideration of quality like those for “The Tourist” (2010 ) with Johnny Depp and Angelina Jolie. And one can only be surprised at the absence of women in the directing category, Gina Prince-Bythewood (“The Woman King”) Sarah Polley (“Women Talking”) and Maria Schrader (“She Said”) have not been named.

No mention of Tom Cruise in the Best Actor category despite 'Top Gun: Maverick' being included in Best Picture? This is probably because the actor, known for his outspokenness, returned his statuettes at the time of the scandal.

The Golden Globes in numbers

1 Return of his character in “À cœur beating”:... 2 A 15th season on Télé-Québec: “Curieux Bégin”... 3 "The Voice": coaches ready for the competition 4 New TVA reality show: Nathalie Simard outdoes herself... 5 “Les crinqués”: a documentary on surpassing oneself 6 In the series "The Emperor": Jean-Philippe... 7 Two arson attacks in the space of 45 minutes in Montreal 8 Drug seizure: carrier pigeon found with cargo 9 Impaired faculties: violent frontal collision in Longueuil 10 Treasury activates the website to request the check... 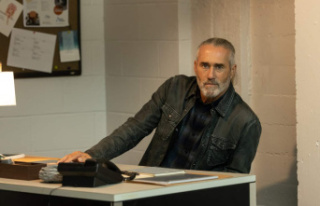 Return of his character in “À cœur beating”:...