Azerbaijan Grand Prix: Lance Stroll in the wall in qualifying

Having left the track twice in a few minutes in qualifying, the second of which damaged his Aston Martin car on Saturday in Baku, Lance Stroll will once again start from the back of the grid for the Azerbaijan Grand Prix. 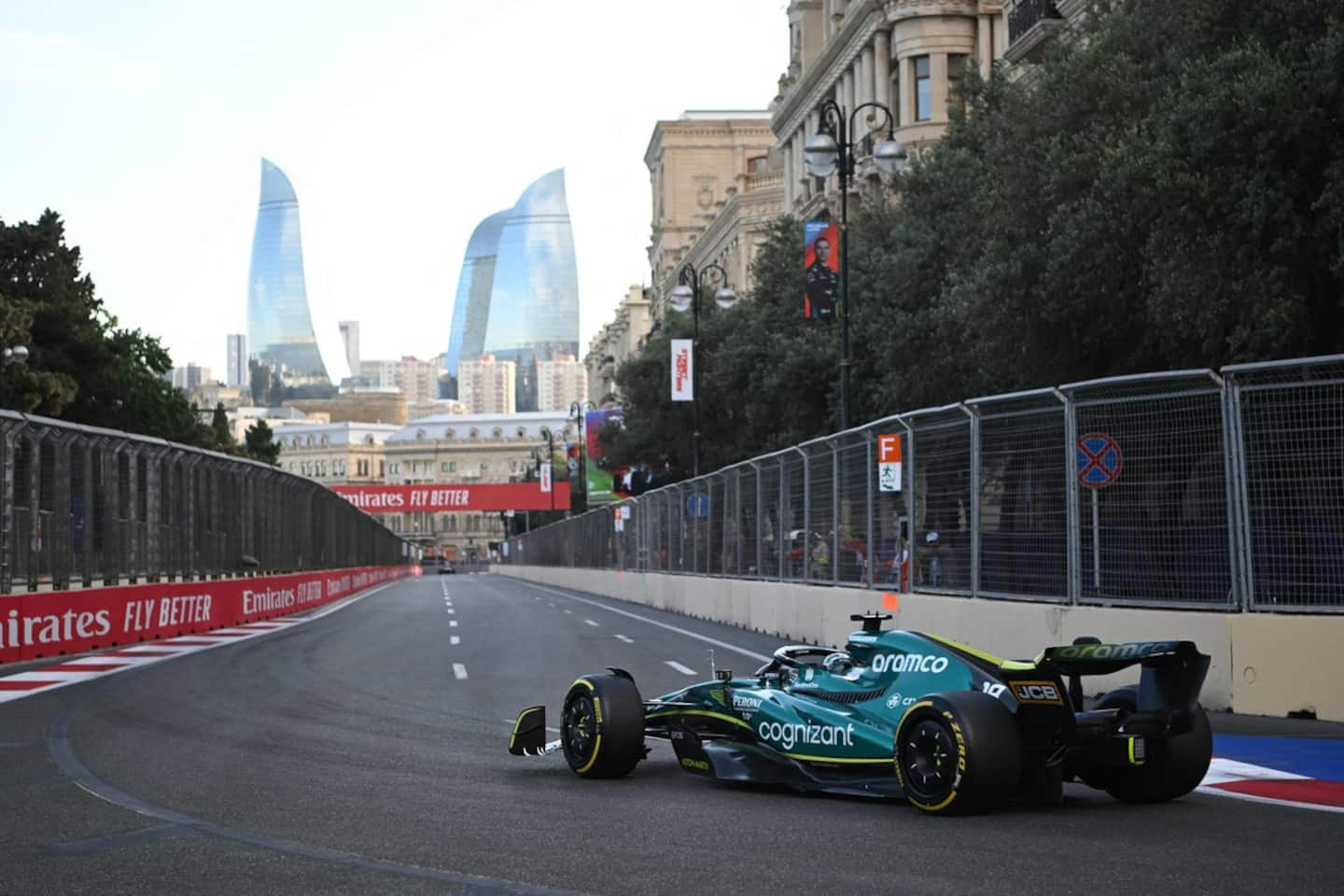 Having left the track twice in a few minutes in qualifying, the second of which damaged his Aston Martin car on Saturday in Baku, Lance Stroll will once again start from the back of the grid for the Azerbaijan Grand Prix.

• Read also: Lance Stroll in the middle of the pack

After posting a modest first lap, Stroll missed braking on his second flying lap in the first qualifying segment. With only a short time left in Q1, the Aston Martin team asked him not to return to the pits, amid suspicion of damage to his front wing.

Visibly annoyed by vibrations due to his failed braking a little earlier, the Quebecer was however unable to negotiate the second corner. It crashed into the barrier, breaking its front suspension. He will thus start from 19th position on Sunday. He had started from 18th place in the last two races, in Spain and Monaco.

Stroll should, however, keep his spirits up for the race. Although his race had a hard-hitting conclusion last year due to a puncture at more than 320 km/h, he managed his very first career podium at this track in 2017. Since then, he has finished in the top 10 each time he saw the finish line.

Vettel 9th ​​at the start

If overtaking is possible with the longest straight line in the championship, Stroll will nevertheless have a lot to do to join his teammate Sebastian Vettel, holder of the ninth position on the grid.

In front, Charles Leclerc (Ferrari) signed a sixth leading position in eight races this season. He edged out Sergio Perez – winner of the 2021 edition – and Max Verstappen, both at Red Bull.

1 Drowning avoided in Lévis: a child saved in extremis 2 Geneva: hundreds of demonstrators denounce the role... 3 Demonstrations in the United States for better regulation... 4 Helicopter accident in Italy: seven dead, including... 5 Soaring gasoline prices: motorists stranded on the... 6 Rafaël Harvey-Pinard: a happy seventh-round choice 7 End of mandatory mask on public transit in Ontario 8 The complaint for rape against Cristiano Ronaldo dismissed 9 Bombardier workers on strike Monday 10 English-speaking Cégeps: a Liberal government would... 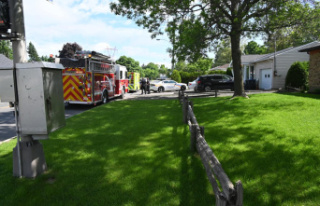 Drowning avoided in Lévis: a child saved in extremis