Back to normal for Mont-Joli airport

After two months of construction, the main landing strip of the Mont-Joli regional airport is once again accessible. 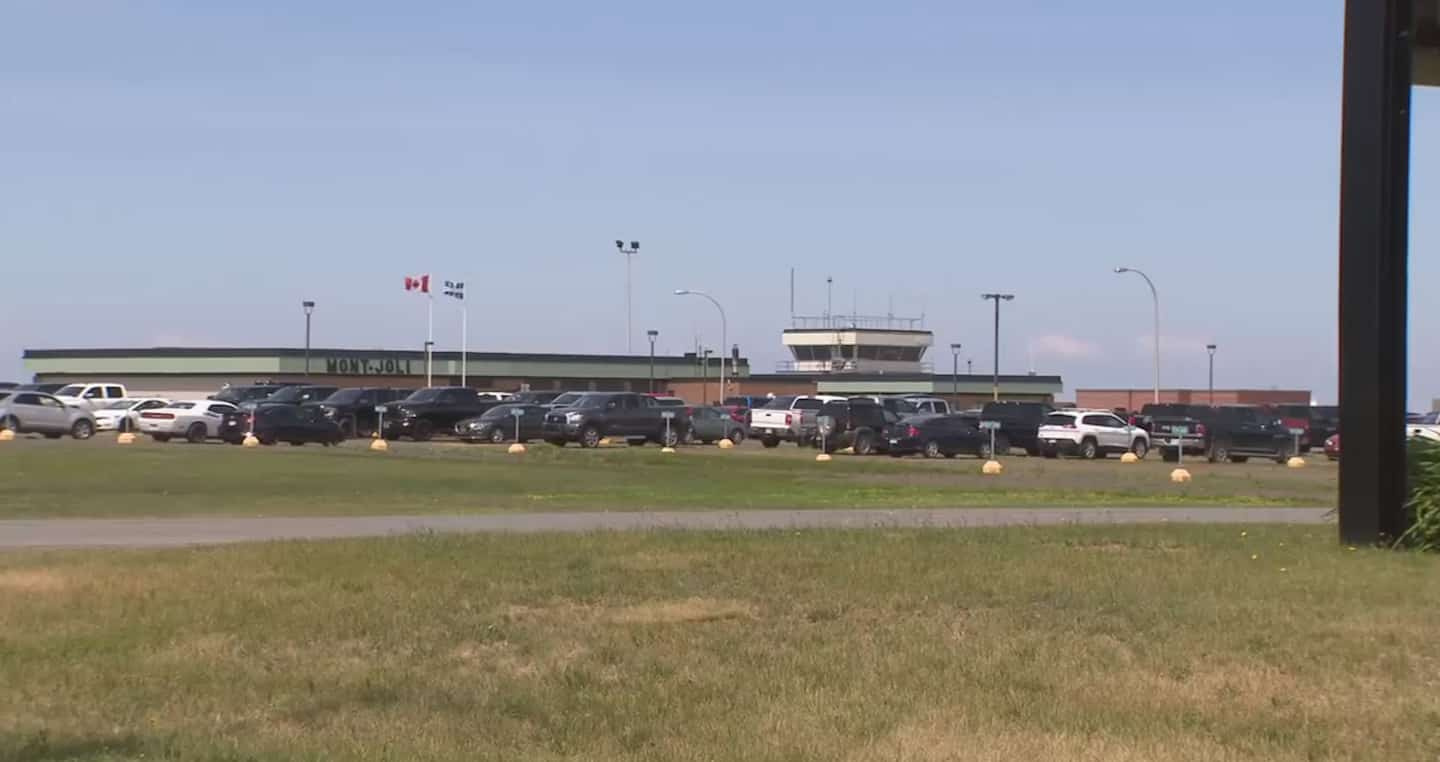 After two months of construction, the main landing strip of the Mont-Joli regional airport is once again accessible.

Six weeks of waiting will have been necessary for the expansion of the tarmac and the repair of the pavement of the main airstrip, which is spread over 6000 feet.

“We are very happy to begin the apron phase, where we will be able to park twice as many planes. We are on time and in the amounts of money so this is good news for the region, ”supported the general manager of the airport, Chantale Duchesnes.

A sum of $11 million has been invested in this work, entirely funded by the federal government of Justin Trudeau.

Since mid-June, several planes have been redirected to the regional airports of Rivière-du-Loup, Rimouski and Matane, which have a landing strip long enough to accommodate them.

The chaotic situation at the Pierre-Elliot-Trudeau airport, where arriving travelers find themselves without luggage, is improving. The repercussions on Eastern Quebec are much less than a few weeks ago.

“Unfortunately we saw a lot of holidaymakers and foreign people with lost luggage. Here, in Mont-Joli, we have not had any lost luggage at our airport and we hope that it will continue in this direction, ”added Ms. Duchesnes.

In terms of delays and cancellations, Mont-Joli airport has seen a marked improvement with certain companies.

However, international travelers are still struggling with lack of connections or the loss of luggage.

Other phases of work are to come for the Mont-Joli airport, including the expansion of the garage and the development of the exterior buildings. 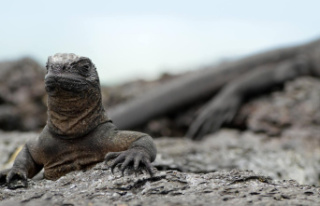 Iguanas that disappeared a century ago are breeding...