'Back to the Future' videotape sets auction record

After the return of vinyl, videocassettes could experience a similar resurgence in popularity. 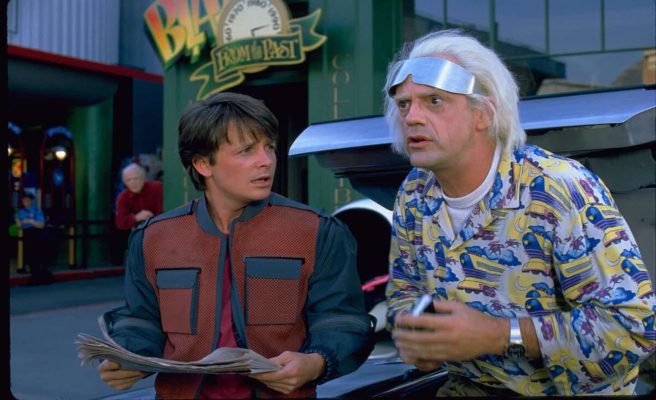 After the return of vinyl, videocassettes could experience a similar resurgence in popularity. At least that's what a recent auction suggests, where a Back to the Future videotape sold for US$75,000 (CA$97,760).

This is a new auction record for this 1986 video cassette, which was sealed and in perfect condition.

This videotape, however, had a peculiarity, since it belonged to actor Tom Wilson, who played the character of Biff Tannen in the legendary film of the 80s.

The tape was originally listed for sale on eBay, but faced with the overwhelming response, the actor opted to hire Heritage Auctions in Dallas, Texas, for the auction.

In addition to this format of the first film in the trilogy, video cassettes of the other films were also on sale. To make the collection special, Tom Wilson offered to write a note on each videotape and sign each shipment.

It was a New York collector who managed to get his hands on the version of the first film at a price which turns out to be "the highest price ever paid at auction for a sealed and classified video cassette", indicated Heritage Auctions to CNN.

"We had no idea what was going to happen - nobody had done this before, and to see the success, it's amazing," Joe Maddalena, senior vice president of Heritage Auctions, told the media. "When you see that, it's a great sense of accomplishment, not even the financial aspect, but just a moment of 'I knew it! I knew vintage video tapes would be good.”

And many collectors would fight for these video relics when large sums have already been paid for videocassettes of films like Jaws or Ghostbusters.

1 TV nostalgia: David Savard, a fan of the 1970s 2 Cine nostalgia: the 40 years of “E.T.”, “The... 3 Summer, the swimming pool and our animals 4 Teenage Mutant Ninja Turtles: Deliciously Retro 5 New novel by Agnès Martin-Lugand: love, stronger... 6 Maude Landry: a little philosophical side 7 New novel by Jean Lemieux: great quest until 1968 8 Variations on the same theme 9 The regression of the Canadian Grand Prix 10 A Red and Black Autumn: Searching for a Better World 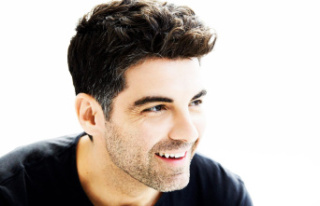