Bad weather in the United States: the Southwest company in the midst of air chaos

More than 10,000 flights canceled in a few days, chaos at airports and a persistent mess: Southwest Airlines, much more affected than other American companies by the extreme cold wave in the United States, found itself under the fire of criticism. 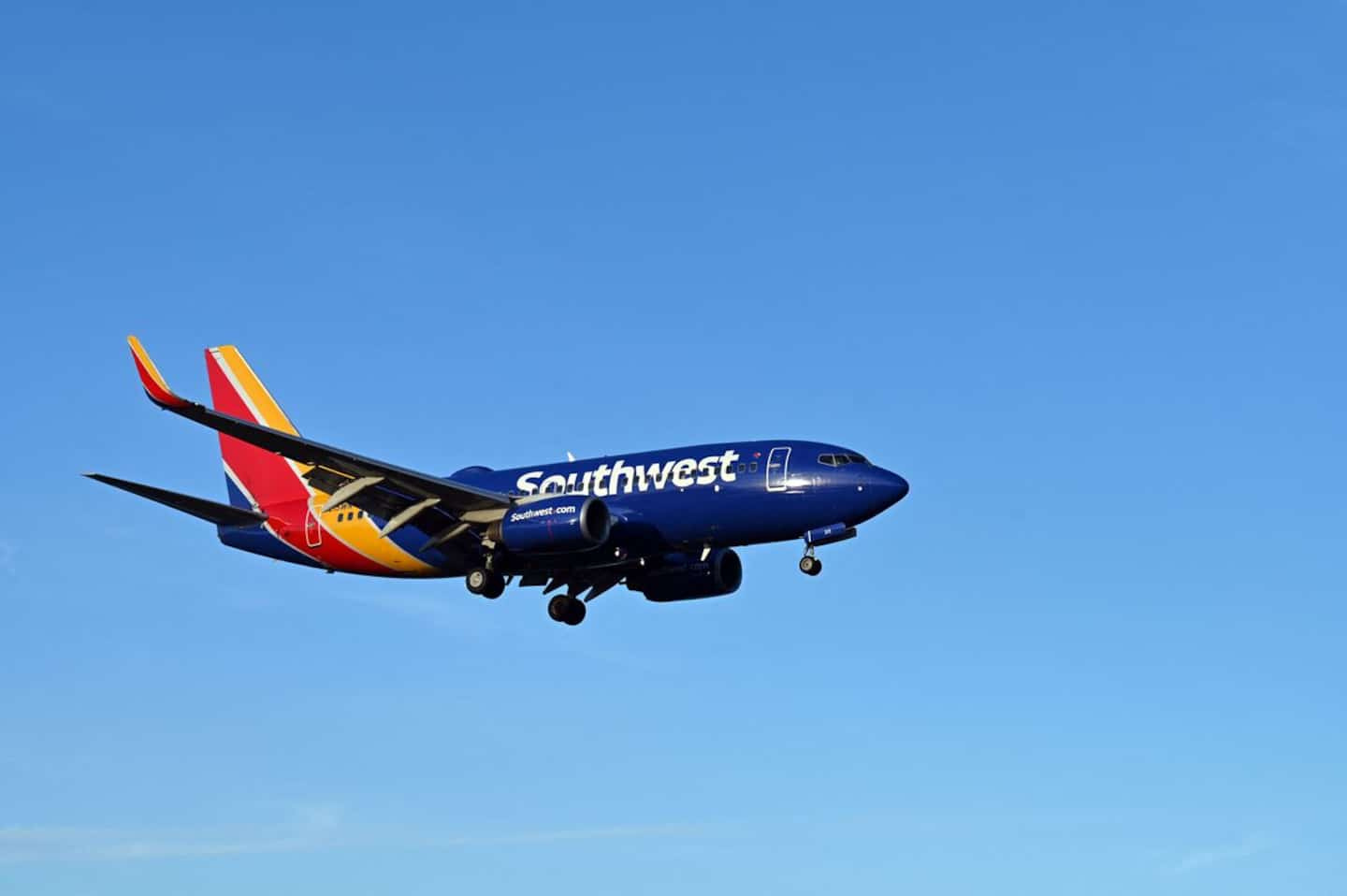 More than 10,000 flights canceled in a few days, chaos at airports and a persistent mess: Southwest Airlines, much more affected than other American companies by the extreme cold wave in the United States, found itself under the fire of criticism.

• To read also: [IN IMAGES] At least 50 dead in the storm in the United States, the balance sheet is likely to increase

• To read also: Blizzard in Buffalo: a 22-year-old woman dies after being stuck for more than 18 hours in her car

"It's a real debacle," laments Mike Sage, who hoped to return to Florida on Monday after spending Christmas with his children in Connecticut.

Unable to reach Southwest by phone, web or app.

At the airport, after two hours in line, he did get a new reservation, for Saturday.

But handing him the ticket, the agent whispered to him: “I would be you, I would not count on it too much (…). We have crews stuck everywhere, pilots sleeping on the ground in airports,” he told AFP.

The other major airlines in the country have also faced difficulties, Delta and United, for example, having canceled 1,835 and 1,257 flights respectively between Thursday and Monday, according to the Flight Aware site.

But with the rise in temperatures, operations resumed on Tuesday: American, United, Delta and JetBlue, posted cancellation rates of 0% to 2%.

Mike Sage, who is missing out on 'the most important week of the year' for his kayak tour company Silver Springs Kayaking, ended up snagging a Friday ticket with JetBlue after giving up tickets on dates closer, but "at exorbitant prices".

At Southwest, the situation is not really improving.

"In the wrong place"

After canceling almost 75% of its flights on Monday, the company had cut another 63% on Tuesday morning and warned that it was only going to take off about a third of its planned routes “over the next few days”.

On social networks, there are many photos of long queues in front of Southwest kiosks and unclaimed suitcases.

The management has apologized for a situation which it describes itself as “unacceptable”.

“We had all the necessary personnel and were prepared” as the Christmas weekend approached, Southwest assures on its website. But bad weather seriously disrupted operations.

In particular: the combination of a network of lines more dispersed than other large companies, which often revolve around a few key airports, and an outdated employee assignment system, according to the unions.

Under these conditions, the crews are sometimes "in the wrong place, without a plane", explained the vice-president of the union of the company's pilots, Mike Santoro, on CNN.

Software “doesn't know where we are, where the planes are. It is frustrating for the pilots, the hosts and stewardesses, and of course the passengers,” he added.

The exasperation is shared by the company's flight attendants union, TWU Local 556.

“We know the requirements of holiday periods. We know winter storms. And believe me, we know how to increase the pace and work long hours, ”said its president, Lyn Montgomery, in a press release.

But “management has failed for several years to address the situation, leaving flight attendants tired, stranded, hungry and out in the cold – at Christmas!”, she denounced.

Improving the IT infrastructure is one of the main demands of the company's unions.

The company “is modernizing tools and procedures” to better serve customers and employees, management said during a presentation to investors in early December.

The action lost 4.5% on Wall Street in mid-session Tuesday.

The US government has taken up the matter, with the Department of Transport deeming the company's rate of cancellations and delays as well as the lack of appropriate responses to customers to be "unacceptable".

US President Joe Biden, for his part, assured in a tweet that his administration was working to ensure that companies “take their responsibilities”.

Extreme cold has hit the United States for several days, accompanied by heavy snowfall and strong winds. This "blizzard of the century" killed at least 50 people. 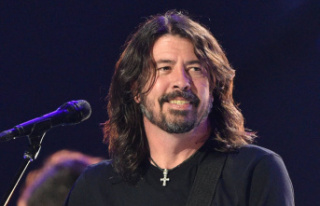 From Nirvana to Foo Fighters: The Incredible Story...