The founder and leader of Bloc Montreal and Mouvement Montreal announced Monday that he will run in the provincial elections in Notre-Dame-de-Grâce (NDG) and that he will not make special efforts to present candidates outside the Greater Montreal. 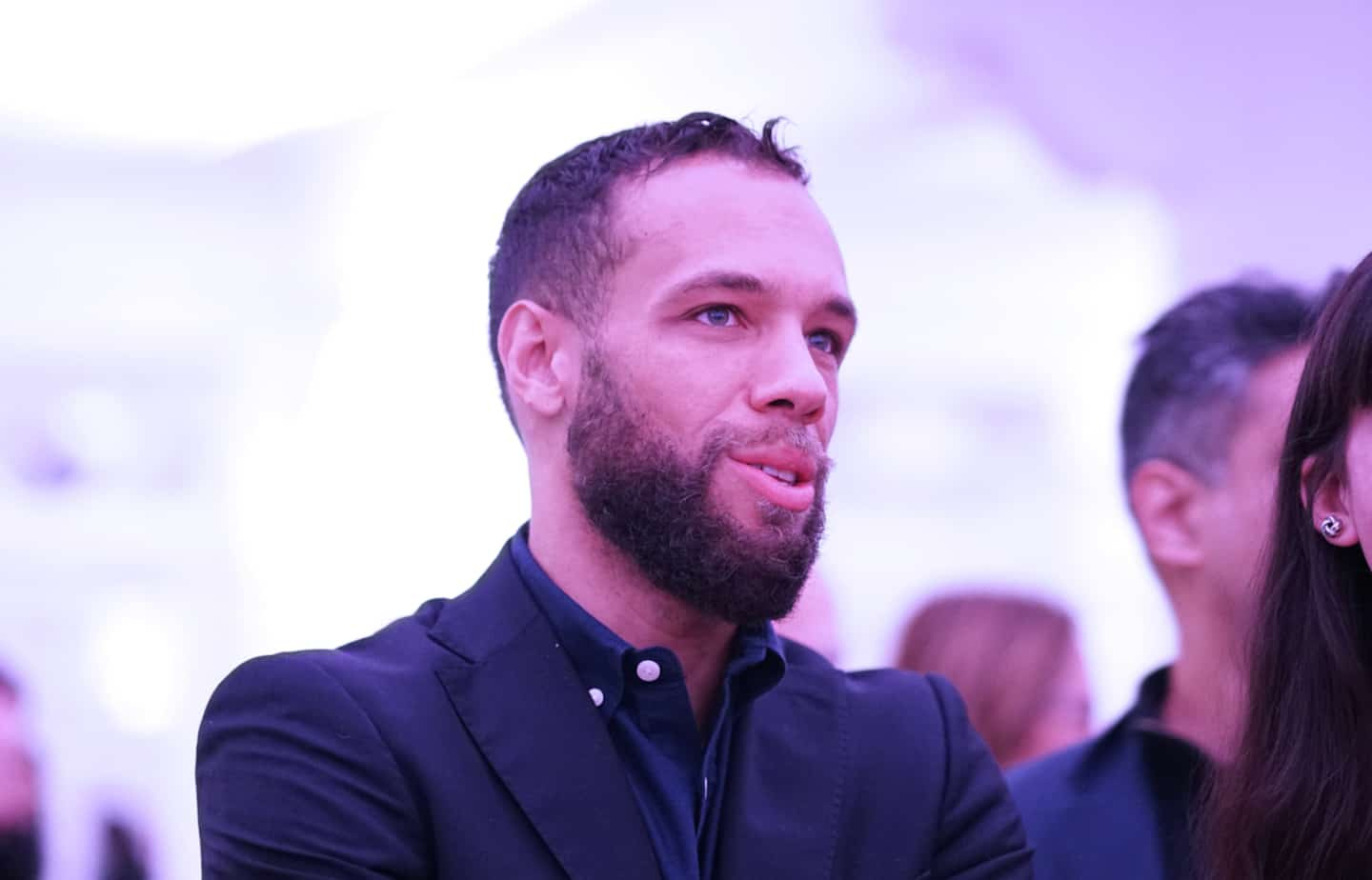 The founder and leader of Bloc Montreal and Mouvement Montreal announced Monday that he will run in the provincial elections in Notre-Dame-de-Grâce (NDG) and that he will not make special efforts to present candidates outside the Greater Montreal.

“I am starting in NDG, this is the district in which we will put the most resources possible, announced Balarama Holness to Mario Dumont, in an interview on QUB radio, Monday. I believe that many English-speaking immigrants are on their last breath in terms of their rights. And NDG is the key borough, and for us a priority that must be won.”

Balarama Holness, who is embarking on the provincial scene and whose Bloc Montreal Party has been authorized since June 7, believes that the election will be “not a piece of cake for the Liberals”. “It's going to be competitive and they know it. We are confident that NDG, D'Arcy-Mc-Gee and even Saint-Henri are going to be competitive. We will have at least 30 candidates in Montreal.”

The interests of Montrealers

The founder of Bloc Montreal, a former candidate for mayor of Montreal, believes that his party will "really represent the interests of Montrealers."

Also, Balarama Holness will focus its efforts on the metropolis and not particularly in the regions. "A Montreal that is strong, powerful, which is an economic engine of Quebec will ensure that the regions will be just as powerful," he said on the air.

“For us, it is really important to have representation in the National Assembly, whether at the economic level, in terms of housing, culture. We want to invest in Montreal and that's why we need a Bloc Montreal, "he also assured, calling himself a political entrepreneur. “The Liberal Party does not represent me. We need a new breath of fresh air to move forward, and that's what we're doing."

1 Victory of the Cataracts: the mayor of Quebec is a... 2 Inflation: Legault opens the door to a tax cut 3 Lanaudière: the dangerous driving of a minor causes... 4 A parade of champions on Wednesday in Shawinigan 5 Accused of assault in the United States: a fake refugee... 6 Hundreds of animals are looking for a family 7 Public inquiry into Riley Fairholm's death begins 8 Not criminally responsible for assaulting his sister... 9 Alopecia drug approved in the United States 10 Drug trafficking on Snapchat: families of victims... 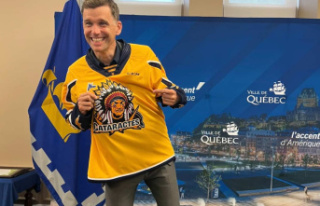 Victory of the Cataracts: the mayor of Quebec is a...