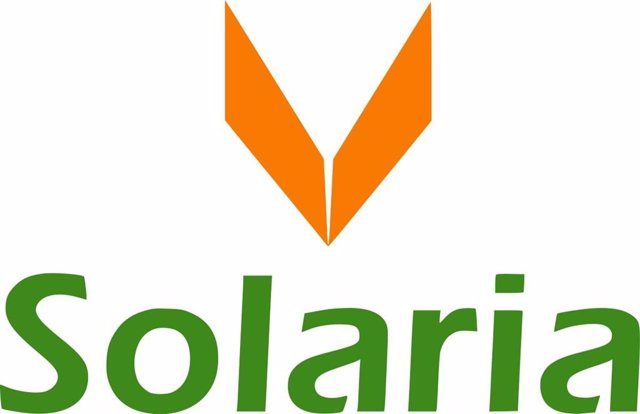 Solaria has reached an agreement in principle with Banco Sabadell for the long-term financing of projects totaling 285 megawatts (MW). The financing is articulated under the 'project finance' modality for an amount of 134 million euros.

As reported by Solaria to the National Securities Market Commission (CNMV), the agreement is subject to the successful completion of the due diligence of the projects and the final approval of the bank's risk committee.

Solaria obtained a net profit of 43.7 million euros in the first half of the year, which represents an increase of 85% compared to the same period of the previous year.

The revenue figure of the renewable group in the period from January to June reached 75.4 million euros, with a growth of 52%, while its gross operating result (Ebitda) increased by 61%, to 68, 1 million euros.

1 Opdenergy obtains pending environmental permits for... 2 Cellnex enters 2,572 million (46%) until September... 3 The logistics employers ask the Government not to... 4 Bit2Me launches a cold custody service for digital... 5 Operators raise their rates by an average of 3.34... 6 The Christmas campaign will generate 8% more contracts,... 7 COMUNICADO: LOTUS REPORTS ITS BEST QUARTER EVER WITH... 8 Brussels cuts Spain's growth forecast to 1% in... 9 COMMUNICATION: The cold logistics chain accounts for... 10 The minority Post Office unions call a strike at the... 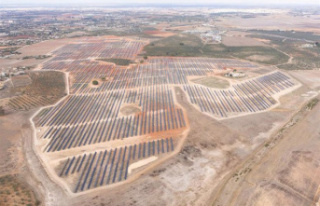