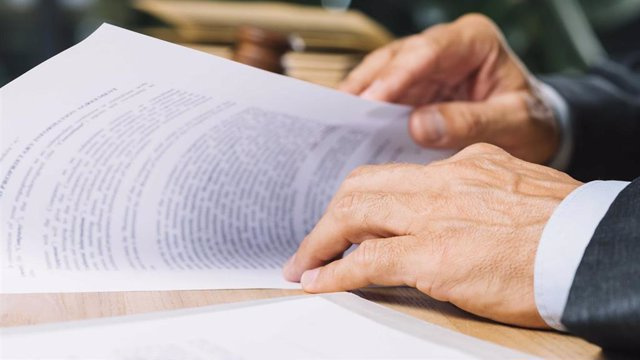 Bankruptcy increased by 21.5% in 2022, with 6,676 companies destined to file for bankruptcy, while entrepreneurship fell by 2% last year, as just over 100,000 new companies were created, as published by axesor in its last Business Radar of Bankruptcies and Creation of Companies and Dissolutions.

The commercial sector was the one that registered the highest bankruptcy in 2022, with 1,460 procedures that represented almost 34% more than the previous year. The construction sector, with almost 1,000 contests and an increase of close to 20%, and the manufacturing industry, in which the 788 files processed represented a rise of 27%, were the following with the most registered procedures.

These sectors, together with the hotel industry and professional, scientific and technical activities, accounted for more than two thirds of the total bankruptcies filed in Spain in 2022. The hotel industry was, however, the area with the greatest drop in bankruptcy, with 714 procedures , 11% less than the previous year.

Madrid and Catalonia, with more than 1,500 procedures in each one, and Valencia, with 1,003, have been the communities in which the highest number of insolvencies were concentrated in 2022, accumulating between the three almost two thirds (61.8%) of the total.

The number of companies in bankruptcy proceedings grew in all regions, with the exception of Castilla y León (-11%), the Canary Islands (-10.8%), the Balearic Islands (-4.52%) and Navarra, in which kept constant.

On the other hand, company dissolutions increased by 8% in 2022, with a total of 68,413 extinctions. The commercial sector (12,481) and the construction sector (9,570), again, were the ones that registered the highest incidence.

Madrid was the Community with the most business dissolutions, 19,640, which represented a growth of 16% compared to 2021 and doubled the figure registered in Catalonia, 9,556.

In 2022, 100,149 commercial companies were incorporated, 2% less than the previous year. The extractive industries, with a contraction of 32%, agricultural activities (-18.7%) and the financial and insurance sector (-15%) were the sectors that registered the greatest falls.

Commerce and construction concentrated the bulk of business creation in 2022, with 19,011 and 13,419 new companies, respectively, although the pace of entrepreneurship was lower than the previous year. On the contrary, the hotel industry did present a boost to the creation of companies greater than in 2021, with 10,473 new companies and growth close to 8%.

The Community of Madrid led the venture last year with the creation of 23,241 companies, followed by Catalonia (19,260) and Andalusia (17,263), although all of them registered fewer new companies compared to the figures for 2021.

The volume of initial capital subscribed by companies increased by 2.25% at the end of 2022, reaching almost 5,173 million euros. Professional, scientific and technical activities and financial and insurance activities accounted for 52.5% of all subscriptions carried out throughout the year. 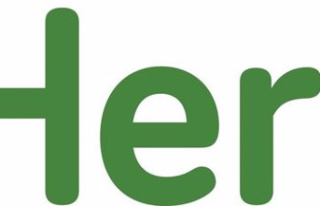