Baptist institutions would have promoted corporal punishment against children and would have been "accomplices" in the violence of Pastor Claude Guillot by remaining silent, support victims in the wake of their collective action. 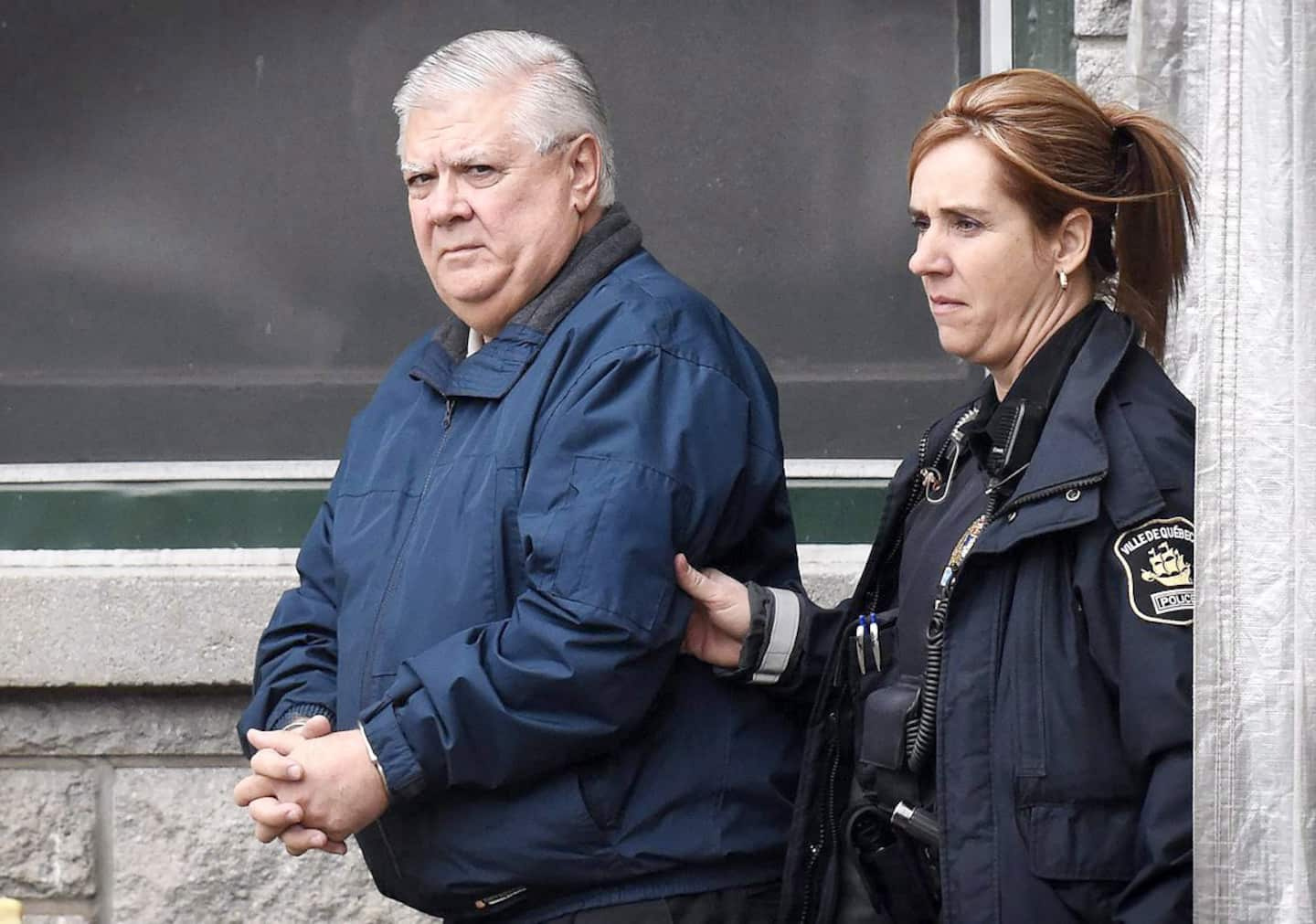 Baptist institutions would have promoted corporal punishment against children and would have been "accomplices" in the violence of Pastor Claude Guillot by remaining silent, support victims in the wake of their collective action.

• To read also: Debate on the sentence for Pastor Claude Guillot

The class action against Pastor Claude Guillot, the Baptist Churches of Victoriaville and Quebec and their provincial association reached a new stage yesterday with the filing of the originating application.

A new co-applicant is now leading this collective action, which has been going on for four years (see other text below).

In the thirty-page document of which we have obtained a copy, the plaintiffs accuse the Baptist institutions of having been informed as early as the 1980s of the abuses perpetrated by Pastor Guillot, without denouncing him.

This silence would have allowed him to continue and aggravate his punishments for the children he had under his responsibility, the victims argue.

Worse, these organizations allegedly "taught and promoted dangerous educational methods", including corporal punishment of children with a blunt object, allege the petitioners, who report a "drift" that took root within the evangelical Baptist movement.

"[...] This drift has made this environment a dangerous place for children where an aggressor has been protected by institutions of this movement, to the detriment of children who deserve to be protected", can we read in the originating application.

This document also allows you to learn more about the career of Claude Guillot within the Baptist movement.

He first served as supervisor of the Bonne Semence Baptist Church-School in Victoriaville in 1982. In this establishment, the authorized "educational methods" included "all kinds of corporal punishment, including the beating of a wooden paddle on children of all ages, including some preschoolers.

In May 1984, Claude Guillot was reportedly fired because he was deemed "too extreme by the Church of Victoriaville". No one would have denounced the abuses of Guillot, who instead joined the ranks of the Chauveau Church, in Quebec, in 1985. Four years later, he joined the Quebec-East Church, where he was ordained pastor in 1992. .

In the fall of 1999, Guillot and Québec-Est would have set up a church-school, at the home of the pastor. The monk taught young faithful, some of them being boarders.

The physical corrections and the consequences would have been severe there, however. Claude Guillot could, among other things, strike young people, in addition to exercising control over their sleep as well as the quantity of water and food consumed.

The authorities put an end to the activities of this clandestine school in 2015.

They are each claiming $2 million.

The co-plaintiffs are now each seeking $2 million, in addition to “substantial” compensation to other class members for damages and suffering suffered.

Note that the allegations made in the originating application have not yet been proven in court, as part of the class action.

Criminally, however, the 71-year-old religious was convicted last April of 18 counts of having imposed corporal punishment on five young people he was to educate, in Quebec and Victoriaville, between 1982 and 2014. He is awaiting his sentence.

EXCERPTS FROM THE INTRODUCTORY REQUEST FOR PROCEEDINGS

"That Guillot was considered too extreme by the Victoriaville Church, when it itself advocated hitting children as young as 8 months, illustrates well the fanatical and dangerous character of Guillot and makes it possible to consider the horror that children entrusted to him over the years have been able to live. »

“Through its silence and inaction, the Victoriaville Church was complicit in the abuses committed by Guillot and allowed these abuses to continue against other children, particularly in Quebec. »

“The Quebec-East Church has never reported to the competent authorities the abuses of which the members of the group have been victims. [She] was complicit in the abuses committed by Guillot and she allowed these abuses to continue against the children. »

“This culture of silence favors the protection of abusers, to the detriment of the victim members of the group, in this case minor children. »

"Despite this knowledge of child abuse, the Association gave Guillot its blessing and a status of power by ordaining him pastor of the Quebec East Church, thus allowing the abuse to continue and worsen, to the detriment of the child members of the group. »

It took nine months for Josh Seanosky to finally leave his role as co-plaintiff in the class action against Pastor Claude Guillot, which has been stretching for four years already.

• Read also: Exasperated by the slowness of the system, he wants to withdraw from the action initiated against his attacker

In the wake of our revelations surrounding the shortcomings of the judicial system, our Bureau of Investigation exposed last June the story of Josh Seanosky, who since 2018 has been leading the class action against Pastor Guillot and three Baptist organizations.

At the same time, the one who was abused by Claude Guillot from 2001 to 2014 has also been involved in the criminal case for seven years.

Convicted last April of having imposed physical and psychological abuse on young people he was supposed to educate, the pastor is still awaiting his sentence.

Disillusioned by the long delays and dissatisfied with the turn the class action was taking, Josh Seanosky asked last fall to withdraw from this procedure.

The petitions have been filed. And the court finally gave it the green light yesterday.

Another man, who claims to have suffered physical and psychological abuse in addition to sexual harassment from Guillot, takes over.

He attended the school-church of Quebec, where he was a boarder from 2004 to 2014, according to the originating application.

He joins in title the second co-applicant, who, according to the originating application, was the subject of "systematic and repeated physical attacks" by the pastor in the 1980s, at La Bonne Semence school in Victoriaville. , when he was between 4 and 6 years old.

Released from collective action, Josh Seanosky is not done with justice.

The young father personally put Claude Guillot on notice yesterday as well as a dozen leaders, administrators and Baptist associations for the sum of $5 million.

He claims that the 13-year abuse imposed by the pastor had the effect of "reducing him to a state of extreme distress and helplessness" with deterioration of his "psychic, emotional and behavioral functions", can we read in the letter, of which we obtained a copy.

1 Diagnoses on the rise in Quebec: Crohn's disease... 2 Japan: search of a former senior official of the Tokyo... 3 Israeli army destroys homes of Palestinians accused... 4 Drop in gas deliveries: Europe must free itself from... 5 Governor General Acknowledges Apology from Pope Francis 6 Airbus tested its A400M transport plane as a water... 7 Japan's Emperor Emeritus treated for heart failure 8 Today's weather: beautiful summer day in southern... 9 Scientific fraud: the opportunity made the thief 10 Seduction: I pity the lovers of 2022 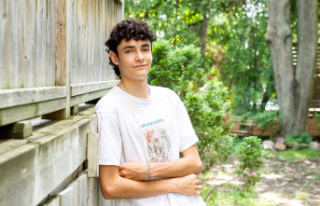 Diagnoses on the rise in Quebec: Crohn's disease...