Bas-Saint-Laurent: residents want to save their contaminated lake

Like many lakes in Quebec, Lac du Gros-Ruisseau, located in Mont-Joli and Saint-Joseph-de-Lepage in the Bas-Saint-Laurent, faces a major problem of invasive algae. 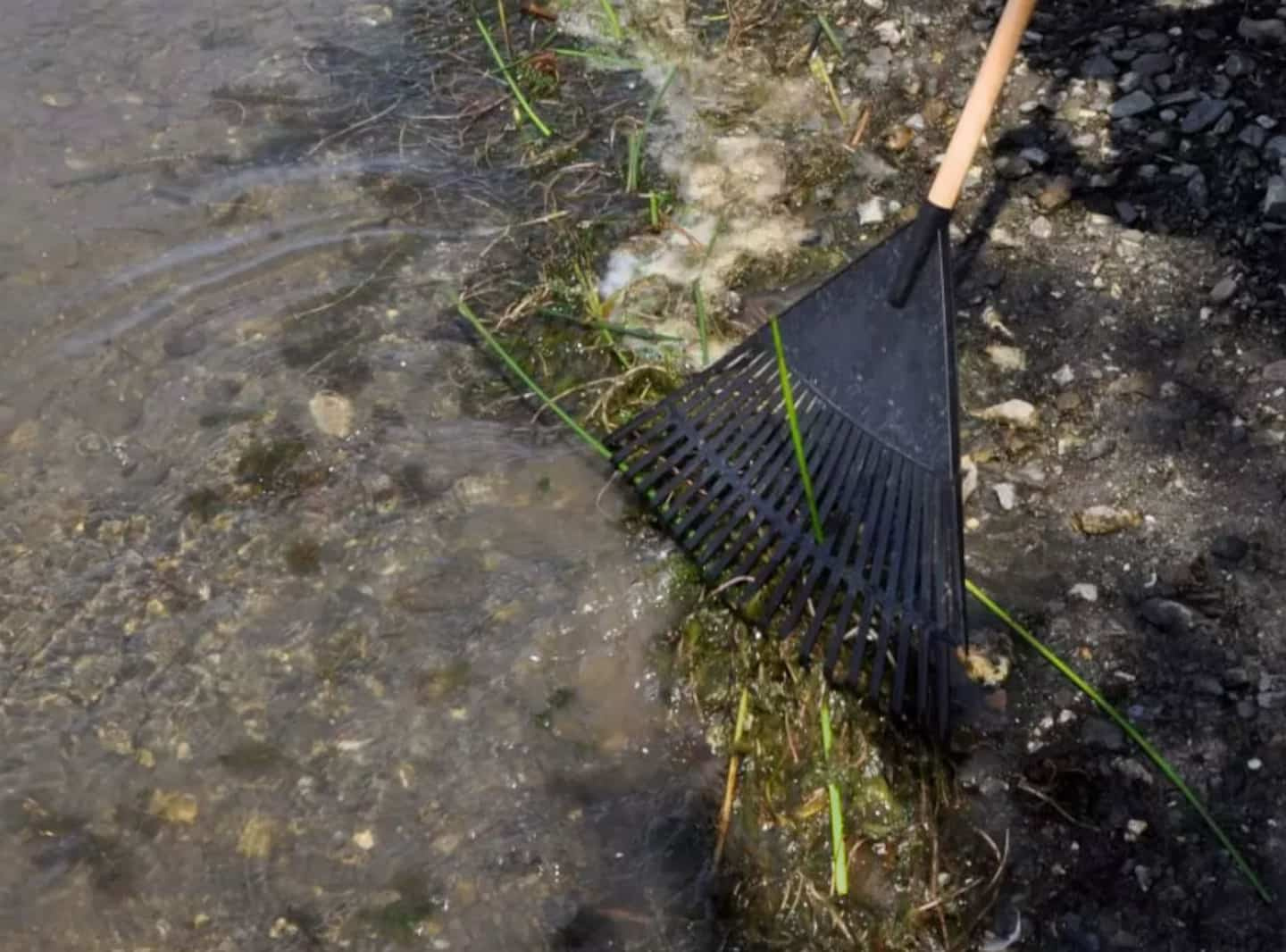 Like many lakes in Quebec, Lac du Gros-Ruisseau, located in Mont-Joli and Saint-Joseph-de-Lepage in the Bas-Saint-Laurent, faces a major problem of invasive algae.

• Read also: Bas-Saint-Laurent: research to find the whale is suspended

In 2016, local residents noticed Eurasian watermilfoil for the first time, an aquatic plant spreading at lightning speed in the body of water.

This year, another invasive plant is causing damage. This is filamentous algae, which looks like foam on the surface of the water.

"It's really not pleasant, and if we leave them there it smells really bad," explained the president of the Association of residents of Lac du Gros Ruisseau, Gilles Gaudreault.

For several years, certain measures have been put in place to curb the proliferation of algae and in an attempt to reverse the situation, the municipal authorities recommend that residents of the shoreline update their septic systems.

Out of a hundred residences, around thirty do not have facilities that meet current standards.

According to Mr. Gaudreault, if septic tanks are normally brought up to standard, this is not the case for cesspools.

The city of Mont-Joli and the municipality of Saint-Joseph-de-Lepage have therefore undertaken borrowing by-laws to help residents financially carry out the necessary work.

He adds that the aid will be translated according to the actual costs of the work.

“If upgrading their septic systems costs $20,000, upon presentation of invoices, we will be able to advance the sum of $20,000 to the citizen and he will reimburse over a period of fifteen years,” he explained.

1 Rhys Nicholson: a first on stage in Quebec 2 December presented at the Videotron Center with Marc... 3 Plein Art: a big comeback from August 2 4 Phone location data is used by the US government to... 5 United States: the price of gasoline continues to... 6 Wildfire out of control in Lytton, British Columbia 7 Drowning prevention week, the Côte-Nord particularly... 8 Landslide: a crevasse that is growing and causing... 9 Emergencies in “critical situation” at the CHU... 10 Quebecers are not done with inflation 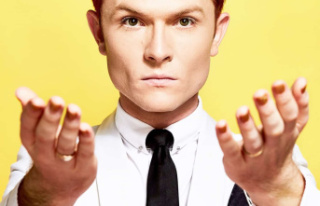 Rhys Nicholson: a first on stage in Quebec